28 Things to Do in April 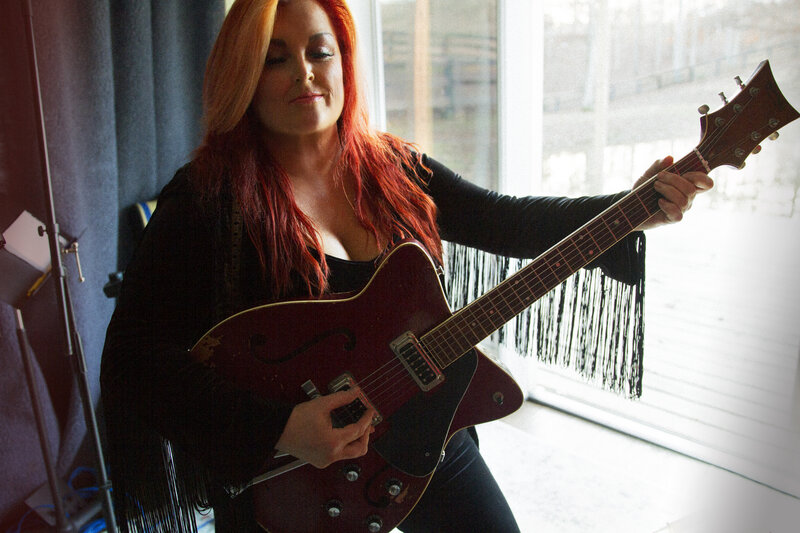 Her December performance at The Birchmere was postponed to April. See the “Grandpa” singer belt out some of her classics, as well as works from her newly released Recollections EP—which Judd recorded during time spent in quarantine. $79.50. 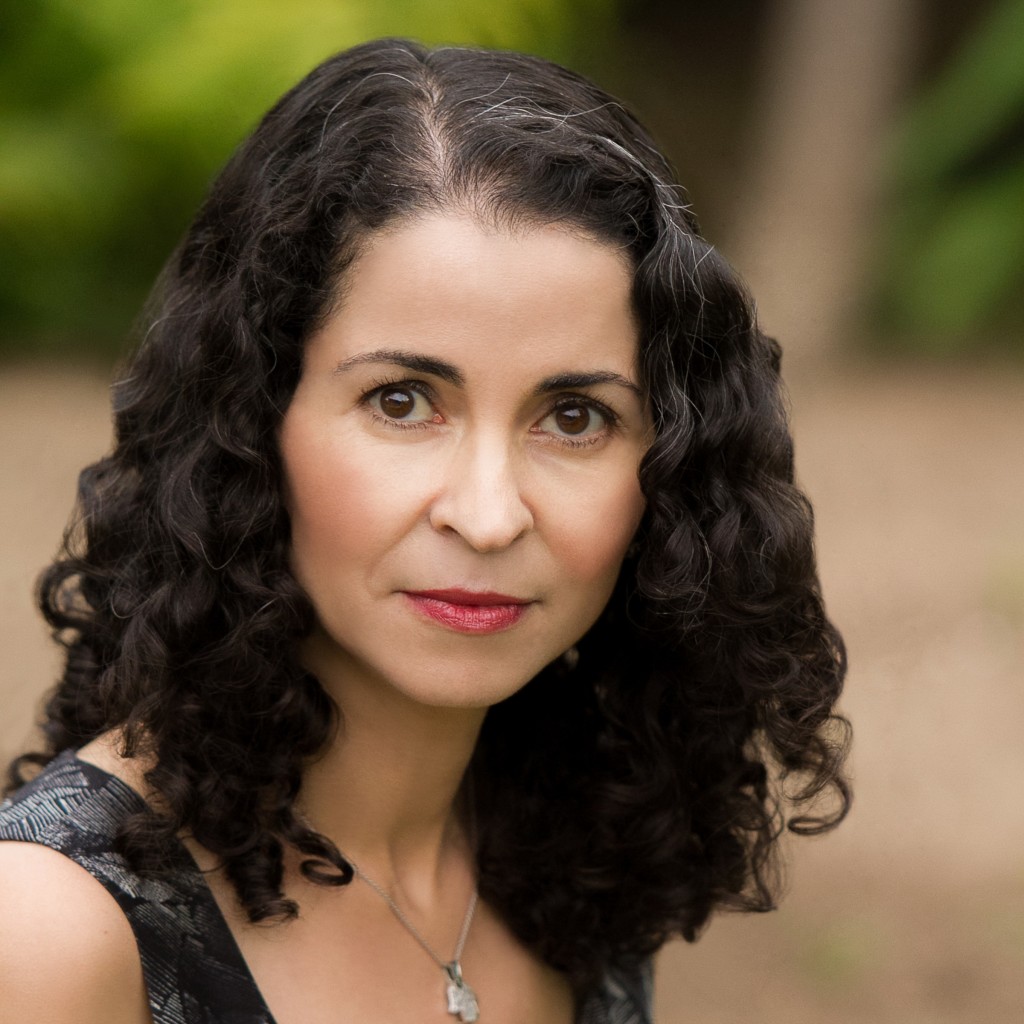 Laila Lalami, author of Conditional Citizens: On Belonging in America

What does it mean to be American? In her latest book, Conditional Citizens: On Belonging in America, Pulitzer Prize finalist Laila Lalami recounts her unlikely journey from Moroccan immigrant to U.S. citizen in her exploration of the rights, liberties and protections that are traditionally associated with American citizenship. This free, virtual author talk, hosted by library director Diane Kresh, is part of the Arlington Reads “Food for Thought” series. 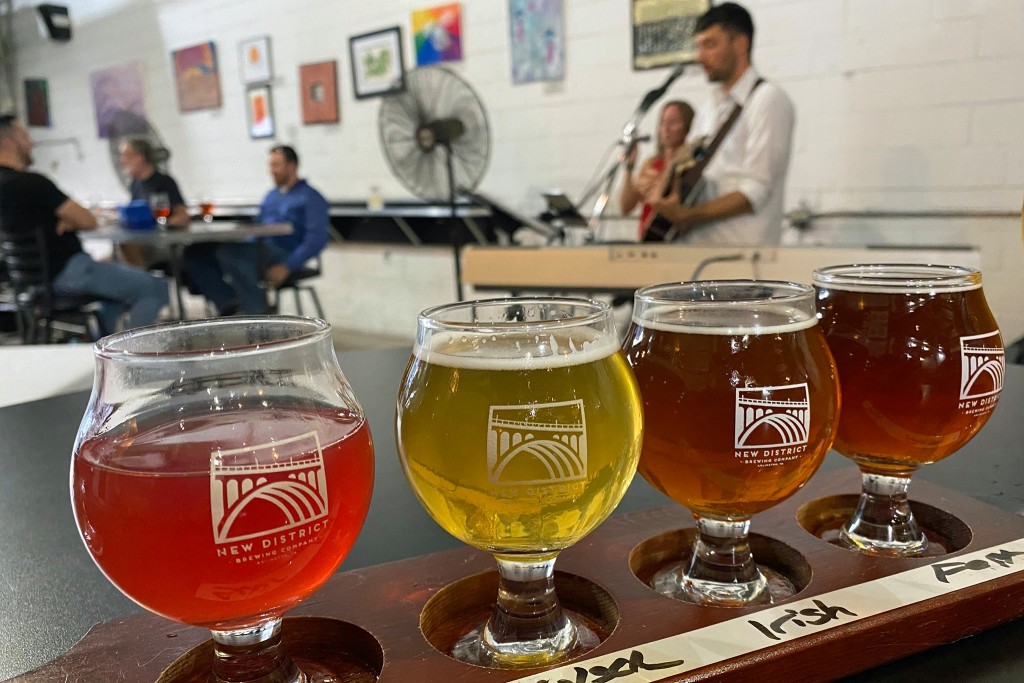 Following their April 18 State Theatre debut performance, local vocalist Sasha Benning and musician Gerard West will take their “acoustic-plus-beats-and-bass” sound back to a place they like to perform often—New District Brewing Co. Free. 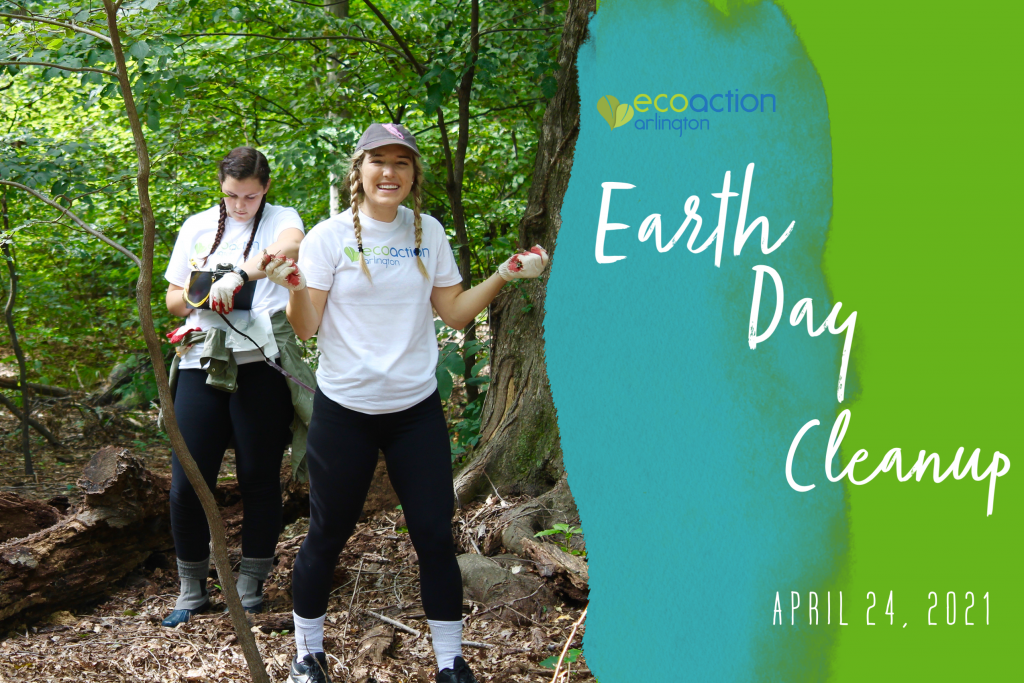 Here is your chance to help and celebrate Mother Earth—safely, as there will be shifts with a limited number of registrants—in Bon Air Park. Registration is required. Trash and recycling bags and hand sanitizer will be provided. Attendees are encouraged to bring their own gloves and wear sturdy shoes. 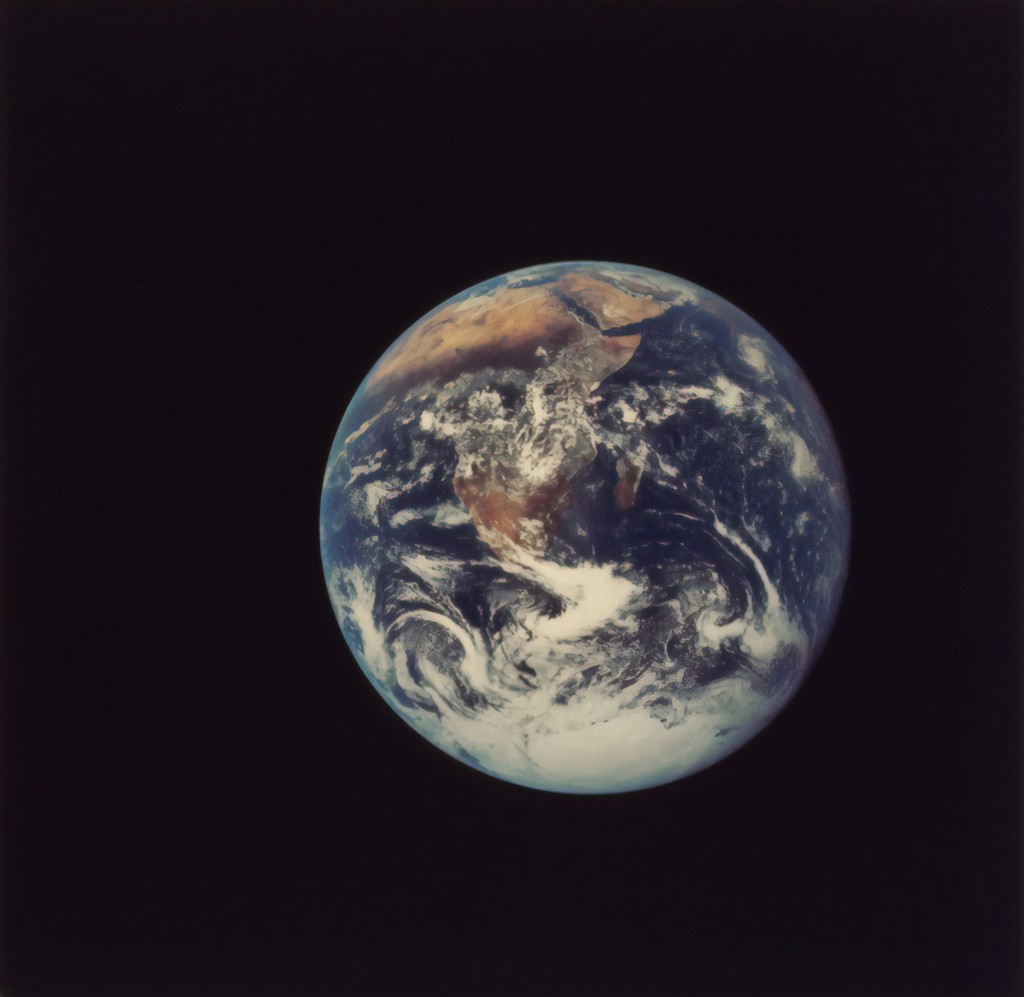 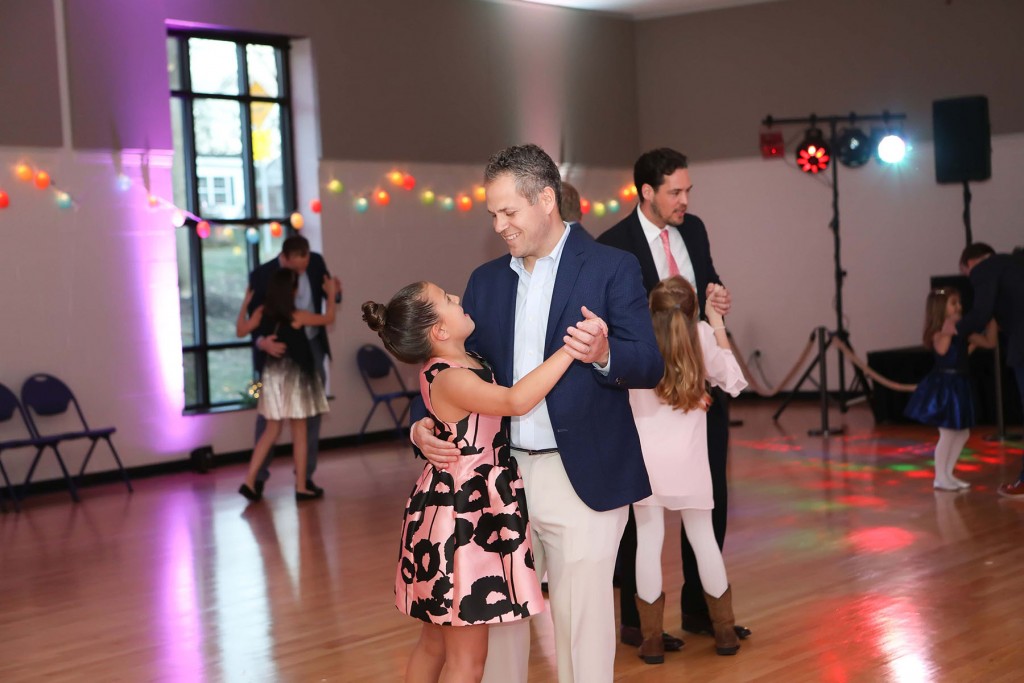 McLean Community Center’s 2019 father-daughter dance was a big hit, but the 2020 encore was sadly cancelled due to Covid. Rather than have dad lose even more precious time, the Center this year has made some modifications—like moving the dance outdoors, assigning each family a parking lot spot, and providing headphones through which all parties can clearly hear the music–so that little girls and their dads can dress up and dance safely. Tickets $15-$25 per person. 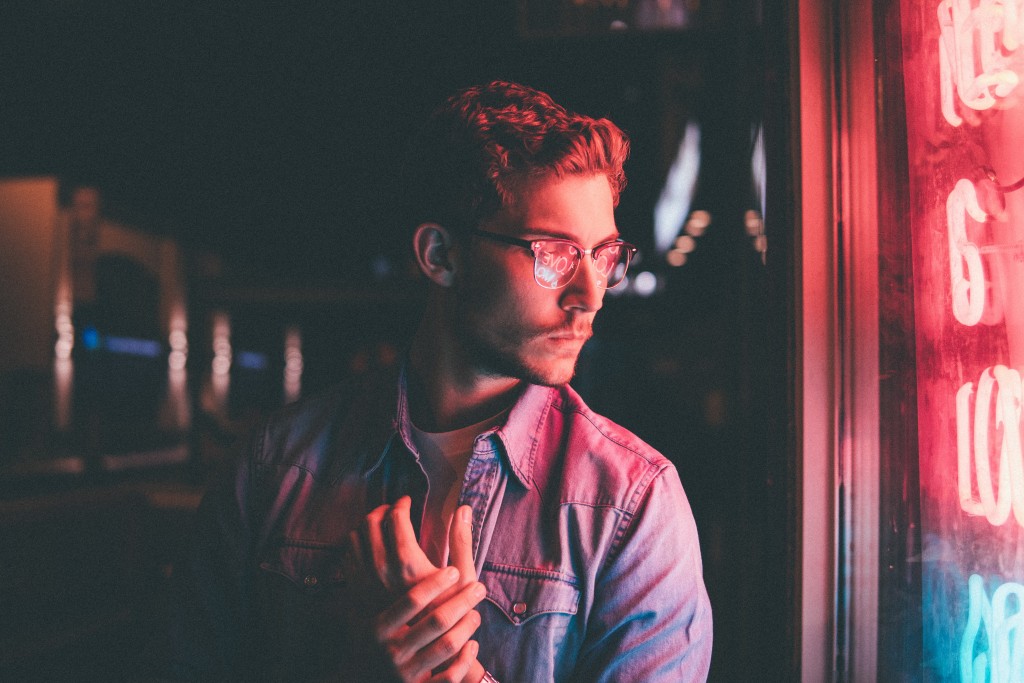 Midnight at The Never Get

Where: Signature Theatre on Marquee TV

An emotional and musical roller coaster could be one way to describe this performance. It takes the audience back to a time and place (a New York City nightclub in 1965) where it was illegal for main character Trevor to be in love with his songwriter, Arthur. $35.