6 Menu Items You Should Try Right Now Around Arlington

Sink your teeth into spellbinding pierogies, enjoy a cheesy Friday night and maybe offer a biscuit or two to your boss. 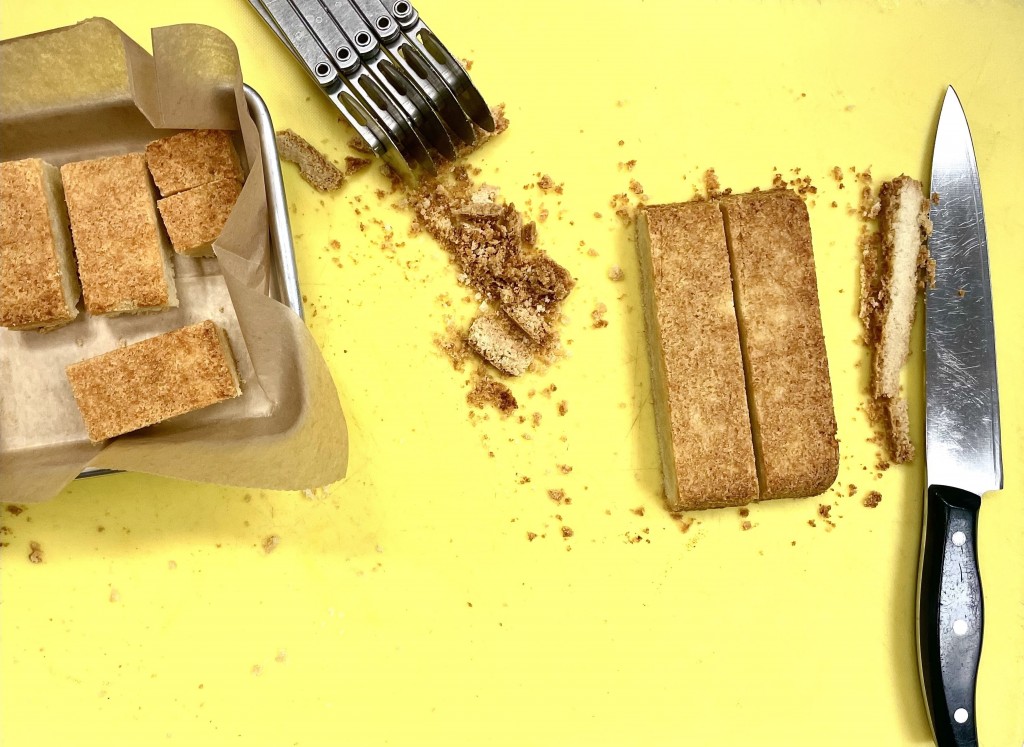 For a limited time, Bayou Bakery in Courthouse is boxing up Biscuits with the Boss, chef David Guas’s take on Ted Lasso’s homemade gift to his own supervisor. (Photo courtesy of Bayou Bakery)

This fall season, many Arlington-area restaurants are getting inventive with their menus, borrowing themes from popular TV shows and movies, as well as the holiday calendar. Here’s a rundown of some of the most drool-worthy food and drink menu items to get your mitts on right now.

Biscuits with the Boss

If you’ve watched Ted Lasso, you know about Biscuits with the Boss, the fictional U.S.-college-football-turned-U.K.-soccer-coach’s attempt to charm his supervisor with homemade shortbread. Beginning on Thursday, Oct. 21, you can pick up Bayou Bakery’s version, which are inspired by chef David Guas’s devotion to the Apple TV program. Each batch, served in a 4-by-4-inch pink box for $10, is available on a first-come, first-served basis. // 1515 N. Courthouse Road, Arlington (Courthouse)

Get your fill of the briny bivalves at the 4th annual Shucktoberfest in Shirlington on Saturday, Oct.23, where you can sample several varieties of oysters along with craft beer. The festival, which includes a “kid zone” with face painters and games, has free admission, while beer and oyster tastings are ticketed; $40 covers 10 tasting tickets (each of which pays for one 5-ounce beer pour or two oysters). // Village at Shirlington, 2700 South Quincy St., Arlington (Shirlington) 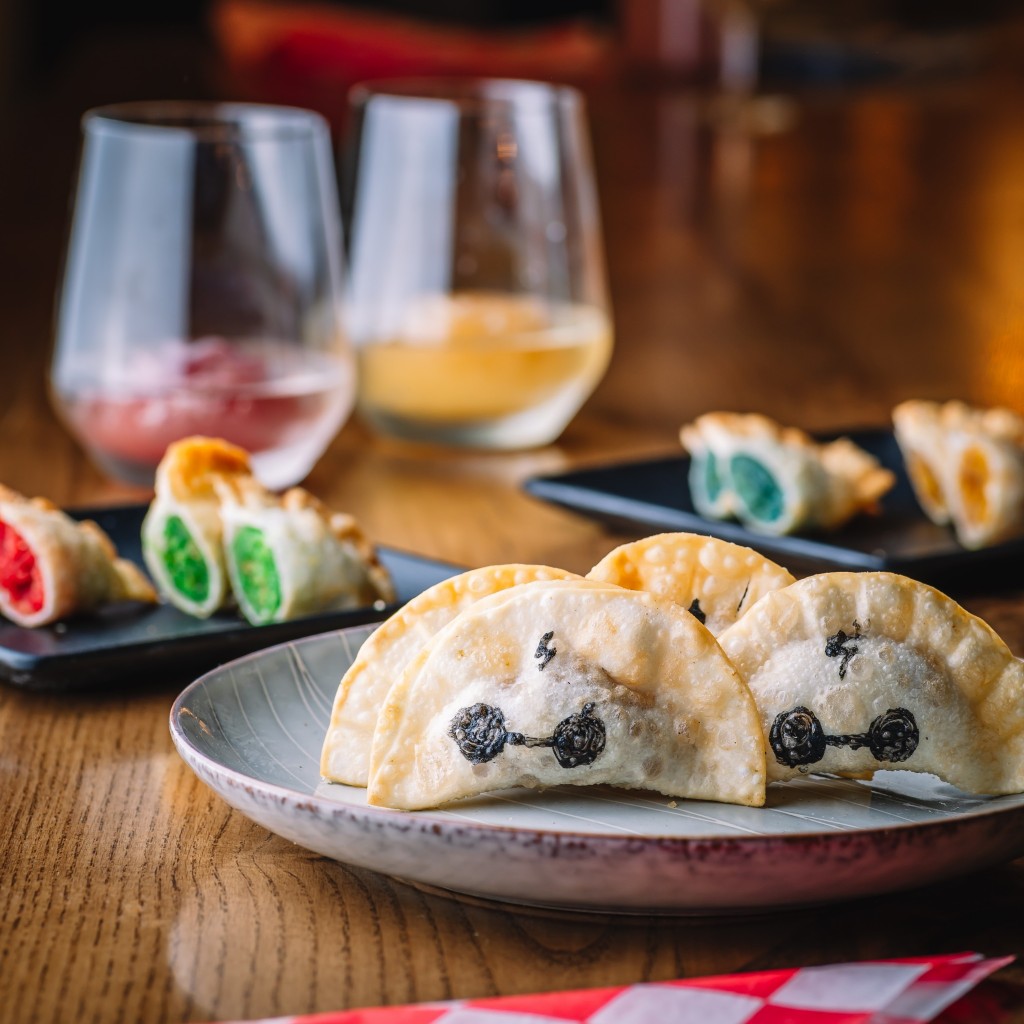 The Boy Who Lived pierogi, an edible homage to Harry Potter, is stuffed with cheese, garllic, herbs and parsley at Rogi. (Photo courtesy of Rogi/Zach Heng)

The Boy Who Lived Pierogi

Now through Sunday, Oct. 31, pierogi purveyor Rogi is hosting a Harry Potter-themed Halloween menu of wizard-worthy concoctions. In addition to the Sorting Hat pierogi and magical cocktail kits, Rogi has The Boy Who Live pierogi: a savory envelope of cheese, garlic, herbs and parsley ($9.99). You can place an order for delivery or in-person. // 4238 Wilson Blvd., #145, Arlington (Ballston)

Neighborhood Provisions, the online market for Neighborhood Restaurant Group (Rustico, Evening Star, Buzz Bakeshop, B Side), has set up a mini shop for seasonal eats and drinks. Try the pumpkin whoopie pie, which is loaded with a cream cheese filling and encrusted with toasted pecans ($6). // Available for delivery or pickup. Visit the shop’s home page for pickup locations.

Newish food and culture destination Whino will host a monthly James Bond film series, with live scoring courtesy of DJ 2-Tone Jones. The $30 admission includes three cocktailed, which are tailored to particular scenes from the movie being featured that evening. The first event, on Thursday, Oct. 28, will show the film Goldfinger, and the cocktail of the evening is the Gold Bullion: Bulleit rye, cognac, sweet vermouth, Benedictine and Peychaud’s bitters. // 4238 Wilson Blvd. (second floor), Arlington (Ballston)

→ What to Eat During Arlington Restaurant Week