9 Ways to Get Your Beer On

It’s October, and local craft suds are in prime season. 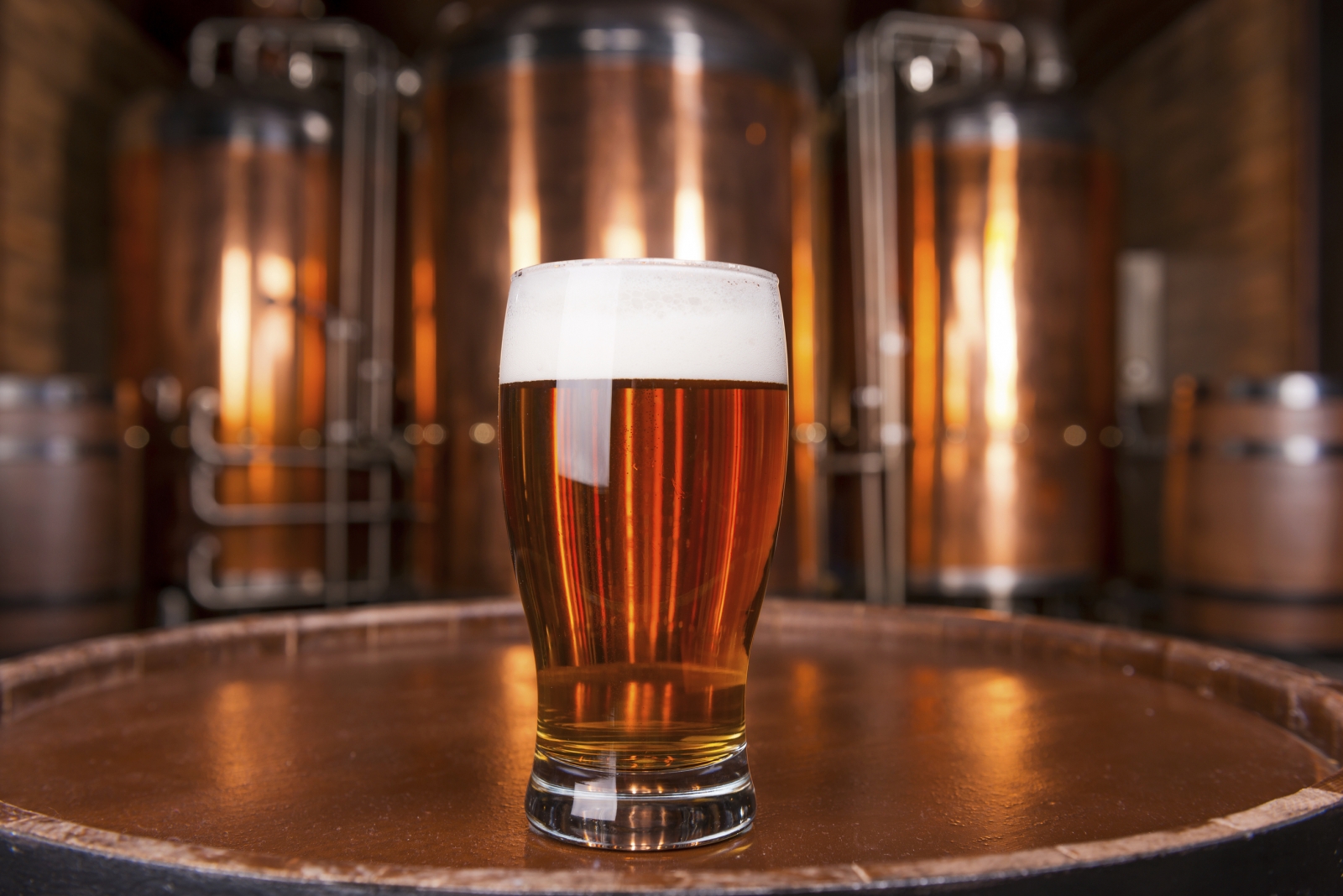 If you only drink beer on occasion, now is the time to pick up the habit. And if you missed last weekend’s Oktoberfest in Shirlington, don’t fret. There are still plenty more events on tap this month and next. Here are some of the most anticipated local brews of the season, plus destinations where you can try several in one sitting.

There’s only one time of year that freshly harvested hops can go straight into a batch of beer—and those batches will be gone before you know it. “Wet hops is when you take it off the vine and put it right into your beer,” explains Julie Drews, co-owner of The Brew Shop in Arlington’s Courthouse neighborhood. “It has to happen within 24 hours, and they’re rare and really hard to make.” Try Three Notch’d Brewing Co.’s Ten Farmers, which is made from fresh hops grown on farms near the Charlottesville brewery.

Dry-hop beers are just as fresh, but are made from hops that have been dried a bit after harvest. Hardywood Park Craft Brewery takes the local concept a step further with it’s “community hopped” RVA IPA. The brew is flavored with hops grown by Richmond residents and collected just in time to make the seasonal offering.

Move over, pumpkin beer. There’s a new seasonal favorite and it’s not just for festivals. This year, nearly every craft brewery seems to be trying its hand at an Oktoberfest offering. “The flavor profile is like toasted bread, with a little bit of spice,” says Drews, “more malty but still light on their feet.” Try the Hitzig Frau Oktoberfest Lager from Falls Church’s Mad Fox Brewing Co. or the Auslander Festbier, brewed with white tea and bitter orange peels, from New District Brewing Co. in Shirlington.

Wings, pulled pork and jalapeño cornbread are all on the weekly menu, along with the brewer’s own house beers and dozens of others on tap. The 9,000-square-foot space houses a restaurant, a 100-seat beer garden and a retail butcher and cheese shop alongside a stage for regular live music. Check out the brewpub’s calendar for more events.

It’s a jolly day when you can buy one ticket for $25 and taste away. Rustico Restaurant & Bar will allow suds-lovers to do just that when it throws open the doors of its Alexandria location for this rain-or-shine outdoor block party on Nov. 5. The event will feature “no fewer than 50 local beers” from a bevy of Virginia producers, says beer director Greg Engert, along with a whole smoked pig, sausages, pork sandwiches and other belly-fillers. Expect 30 Virginia breweries on tap, with strong stouts, porters, pumpkin ales, fresh-hop harvest ales and a few rarer finds. Tickets here.

Looking for a specific flavor profile to suit your refined tastes? Mad Fox Brewing Co. rolls out its annual celebration of Cask Ales on Nov. 5.

The event revels in the traditionally English method of serving beer from casks before refrigeration was a thing. Cask ales are naturally carbonated, but at a lower level and served slightly warmer than the average beer. Live music and grilled fare will be on hand for the outdoor event in Mad Fox’s Market Square in Falls Church. Early admission starts at 11 a.m. for $65 and general admission at noon for $30. Tickets here.

The humid days of summer are gone (we hope), which makes this the ideal time of year for newbies to try their hand at home brewing, says local brewer Julie Drews, whose shop sells a variety of local and rare beers, as well as home brewing supplies. Warm temperatures make it difficult to get a batch fermenting just right, unless you have a chilly basement, so many people get started on their holiday best right about now. Say good-bye to saisons and Hefeweizens and hello to the holiday ale you want to have ready by Thanksgiving. “It takes about five weeks to make a homebrewed beer, so people are thinking ahead and working on their holiday ales,” Drews says.

If you’re up for a fall-foliage drive, try exploring one of Virginia’s Brew Trails (with a designated driver, of course). There are more than 120 breweries in the state, so Virginia’s tourism agency has churned out a few itineraries that map out key points of interest for beer lovers. The nearest trail to Arlington is in Loudoun County, which is no slouch with nearly 20 offerings on the list, including stars like Lost Rhino Brewing and Ocelot. You can also follow other trails along Route 151 through Nelson County near Charlottesville, where you can also pick up the “Brew Ridge Trail” along the mountains. For a longer jaunt, consider the Shenandoah Beerwerks Trail through the breweries of Harrisonburg, Staunton and Lexington. Learn more at Virginia.org/BeerTrails.

Also this weekend: Steins, Wines & Spirits, an annual brew-and-booze festival in downtown Manassas on Sunday, Oct. 9. Live bluegrass and jazz will set the mood for the outdoor event, which takes place under a covered pavilion (though extreme weather could push it to Oct. 16). Along with brews from Virginia’s Old Bust Head Brewery, Bad Wolf Brewing Company and Heritage Brewing Company, the event will serve wines, spirits and food from local sources.