A Podcast for Grown-Ups

The host of "Hey Frase" talks body image, celebrity and why she left radio. 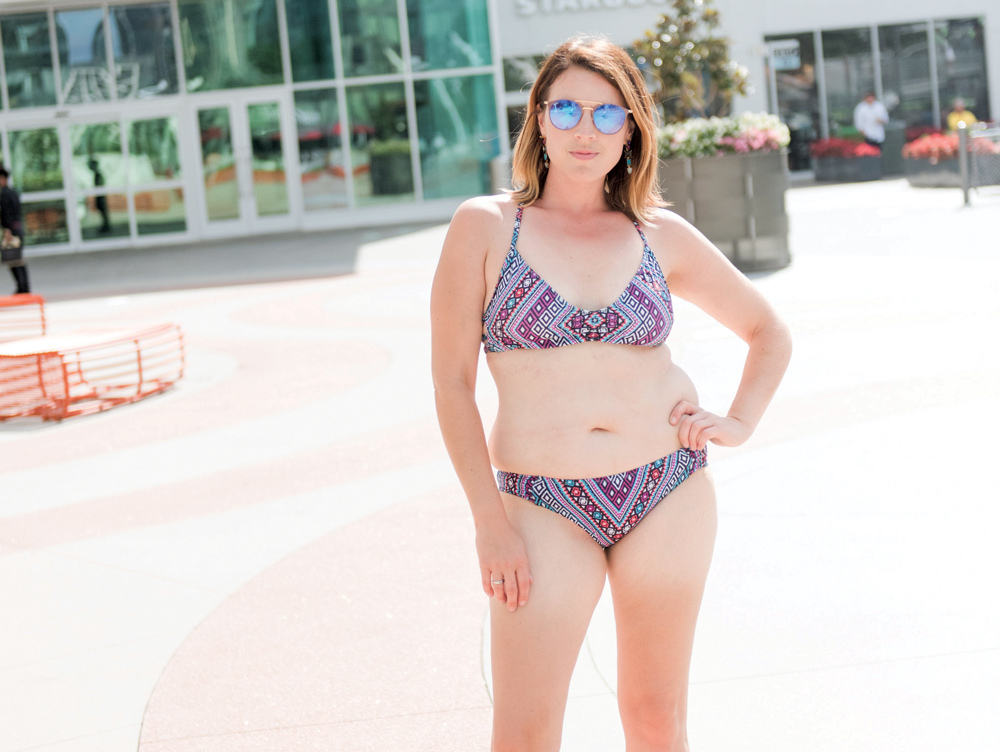 Résumé: Fraser started out in radio and co-hosted shows on 99.5 FM and 107.3 FM before she launched her “Hey Frase” podcast in December 2015. In her newfound medium, she banters about everything from pop politics to body image and bikini waxes, pushing the envelope on social issues but avoiding the staged bits and fake gags that she says became expected of her in radio.

In the news: Fraser’s unfiltered edge is not without its risks. During an April segment on Fox 5’s morning show, Good Day DC (she’s a weekly contributor), she questioned whether African-American teen Micheal Brown’s applying—and getting accepted—to 20 colleges, including Stanford, Harvard, Princeton and Yale, was “obnoxious.” The comment drew backlash, and she publicly apologized. She followed up by hosting a podcast with a panel of people of color, turning her gaffe into a powerful learning opportunity. (Micheal Brown and his mom were invited to participate but couldn’t make it.)

Off the air: Fraser dedicates her time and her media megaphone to nonprofits such as the Leukemia & Lymphoma Society and Active Minds, an organization that aims to destigmatize mental health issues for students.

For pod’s sake: From the time I was 8, I knew I wanted to be a talk show host. But the hard part for women in radio is…how many women lead morning shows? They don’t. It’s always a guy. I would say to program directors, “I want to be in the No. 1 time slot, and I want to lead the show,” and the response was always, “Sarah, no one wants to hear women on the radio. Women are co-hosts.” So I knew I had to leave radio. I was always going to be second mike unless I did something different.

Finding her voice: The thing I love about podcasts is that they’re completely different than radio—long conversations, storytelling, cursing, talking about sex, being honest. It’s all the conversations we weren’t allowed to have on radio because maybe there’d be a 9-year-old listening in the car. I was like, “I don’t want to do a f*cking show for a 9-year-old!” My agent was appalled. He said no one ever makes money in podcasting. But here I am—making money and podcasting. The reception has been terrific. We got 1,000 downloads after the first episode and more than 500,000 in our first six months.

Buzziest cameo: We had Omarosa on “Hey Frase” for a live podcast. She said she would only be on for 15 minutes, and I had to pay her a talent fee. She came up onstage, put her phone out and set her timer for 15 minutes. The second it went off, she picked up her purse and walked offstage. The audience was completely liberal and was booing her. This was before Donald Trump got elected. She was like, “Mark my words, Trump is getting elected, and I’m going to be head of African-American relations.” And we were like, yeah, right!

Body blow: My mom took me to my first Weight Watchers meeting when I was 12. My mom and I are best friends, but now I’m like, “Mom! Why would you do that?” She meant well, but that started the cycle of dieting for me. For years I gained and lost 150 pounds. When I graduated from college, I was my heaviest—190 pounds. I had a journalism professor ask me what I wanted to do after graduation and I said, “I’m going to be a talk show host on TV!” And she was like, “Oh, Sarah, they don’t put fat girls on TV.” That BROKE MY HEART. But it also just made me want to do it even more.