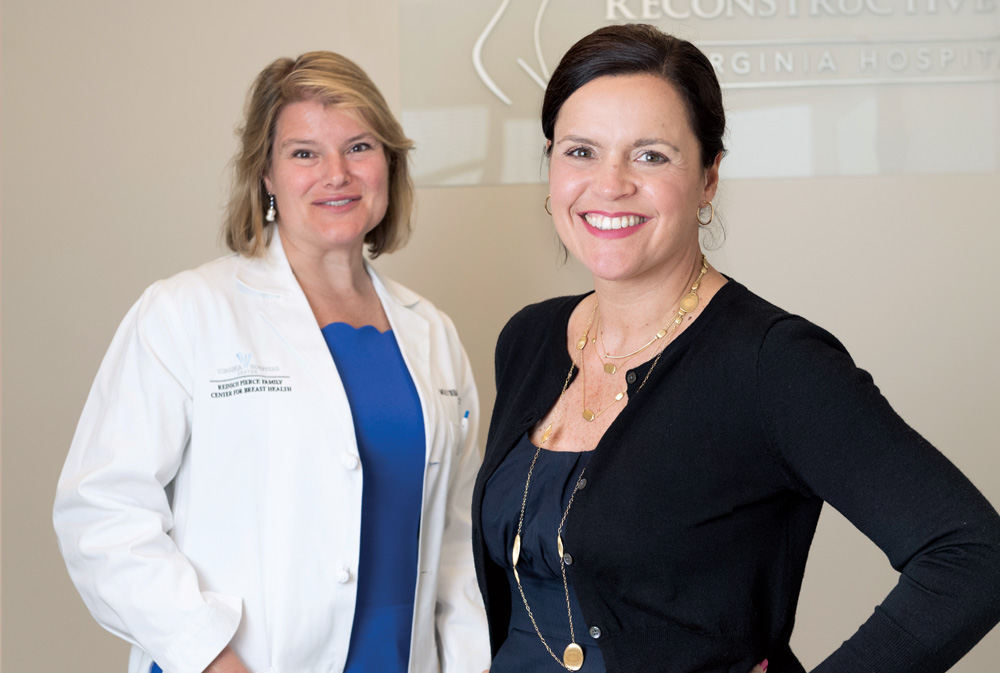 Five years ago, Allie Ferrari watched her 65-year-old mother suffer through a breast cancer diagnosis and treatment. She stood by supportively as her mom endured the physical toll of radiation and grappled with a slew of potentially life-or-death medical decisions—plus the fear of not knowing whether she would survive.

Her mom did survive. But bearing witness to that struggle steeled Ferrari’s resolve to not go through the same thing. Ferrari started haranguing her insurance company until it finally relented and covered testing for a gene mutation that indicates high risk of breast and ovarian cancer.

With that risk looming over her, Ferrari, now 46, pushed aside her tears and decided to get the worry off her chest—quite literally. She had a preemptive double mastectomy last year.

Breast cancer was once a topic no one talked about, but that taboo has been swept away in a breeze of pink ribbons. Newscasters and celebrities have come forward to tell their personal stories. Actress Angelina Jolie’s decision to go public about her own double mastectomy in 2013—after learning she has a faulty gene that greatly increased her odds of getting breast cancer—made many women realize they didn’t have to be victims.

In the U.S., breast cancer is the second most common type of cancer in women (after skin cancer) and the second-deadliest cancer killer of women (behind lung cancer), according to the National Cancer Institute. Men also can get the disease, though women are 100 times more likely.

This year, almost 41,000 women will die from breast cancer, according to the American Cancer Society.

Although less than 10 percent of cancers are believed to be caused by inherited mutations like the BRCA gene that Jolie carries, cancers stemming from such mutations can be particularly hard to treat. To avoid that ordeal, a growing number of women who test positive for genetic variants are choosing to have both breasts removed before they are ever diagnosed with cancer. Others are requesting a double mastectomy as a safeguard even when a malignancy is found in only one breast.

The shift has been notable, says Molly Sebastian, a breast surgeon and medical director of the Reinsch Pierce Family Center for Breast Health at Virginia Hospital Center. Sebastian estimates that five years ago she did one prophylactic mastectomy every three to six months. Now the number is up to two a month.

Ferrari was found to have BRCA2, one of the two best known gene mutations that can lead to breast cancer (Jolie had BRCA1). Under normal conditions, BRCA genes are supposed to produce proteins that suppress tumors. But when they are faulty, the risk of developing ovarian or breast cancer increases. A child of a mother or father with the faulty gene has a 50 percent chance of also having the mutation, which can cause cancer and/or be passed along to their offspring, according to the National Cancer Institute.