All The World’s a Stage. Or a Courtroom.

When he's not on the bench, Arlington Judge William Newman Jr. moonlights as a theater actor. 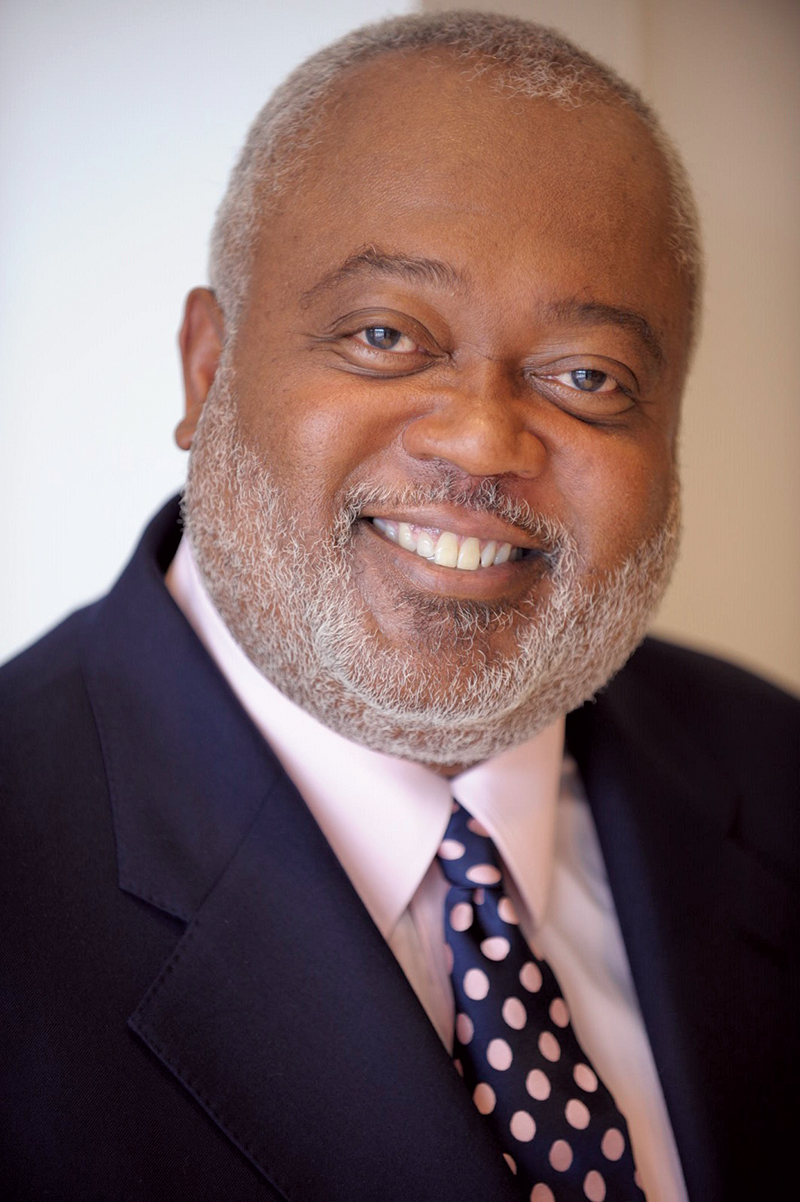 Judge Newman has been ruling on cases for the Arlington County Circuit Court for 25 years and was named chief judge in 2003. But the lifelong Arlingtonian also has a second career. At 68, he’s an actor in regional theater productions and has been featured in several movies and soap operas.

What are the responsibilities of a circuit court judge?
This particular circuit includes Arlington and Falls Church City. We make decisions on serious criminal matters, meaning anything that’s a felony where the sentence is one year or greater, and on serious civil matters where the controversy is greater than $25,000. We also handle all the jury trials, as well as appeals from the general district court, and from the juvenile and domestic relations court.

What’s the workload like?
On a yearly basis, I will probably do close to 3,000 cases. We are hoping to get a fourth judge back [the court has been down to three since 2012]. It’s put a great deal of strain on us. We could not survive if we didn’t have retired judges who come back and sit for a day or two as subs.

What’s the most gratifying part of the job?
When I am able to make a difference in someone’s life by taking a chance on them. Years ago, a young woman was before me on a felony shoplifting charge. I suspended her sentence for a year and made her spend a weekend in jail over the Christmas holiday. I told her if she did this and community service, I’d dismiss the case. I will never forget she cried that day. Earlier this year, she came to see me. She is now a practicing attorney and wanted to thank me. If she had gotten a felony conviction, she wouldn’t have become a lawyer.

Which cases are the toughest?
Custody and visitation rights, where Mom and Dad are fighting over the kids in a way that doesn’t make sense. They are in court because they don’t get along anymore and they are saying horrible things about each other. These cases can be harder than hearing a murder trial, which basically comes down to determining whether the defendant did or did not do it. A custody case is often about two good people who, because of their differences, are making it really difficult for their kids. In the end, neither side really wins.

What’s a critical skill for a circuit court judge to have?
The ability to mediate and negotiate. It’s about convincing people to give a little, splitting the difference. It’s how you are able to negotiate a compromise.

Has judging helped your acting career?
I see so much human drama in my courtroom. As an actor, I can sometimes bring those things to bear when playing a particular role. Last year I did a show called Ma Rainey’s Black Bottom and modeled my character after somebody who’s been in my courtroom a few times—how they carried themselves, and speech patterns.

Has acting helped you as a judge?
It’s given me a greater command of my courtroom. I’ve learned how to use intonation, voice and expression to do that. Sometimes a look alone is enough. When I was a lawyer, it helped me a great deal, too. It was about knowing your audience. I always said, when it came to the closing arguments, it was “show time.” The jury is your audience.