Arlington Playlist: Milo in the Doldrums

This grungy rock outfit has a soft spot for The Eagles and Taylor Swift. 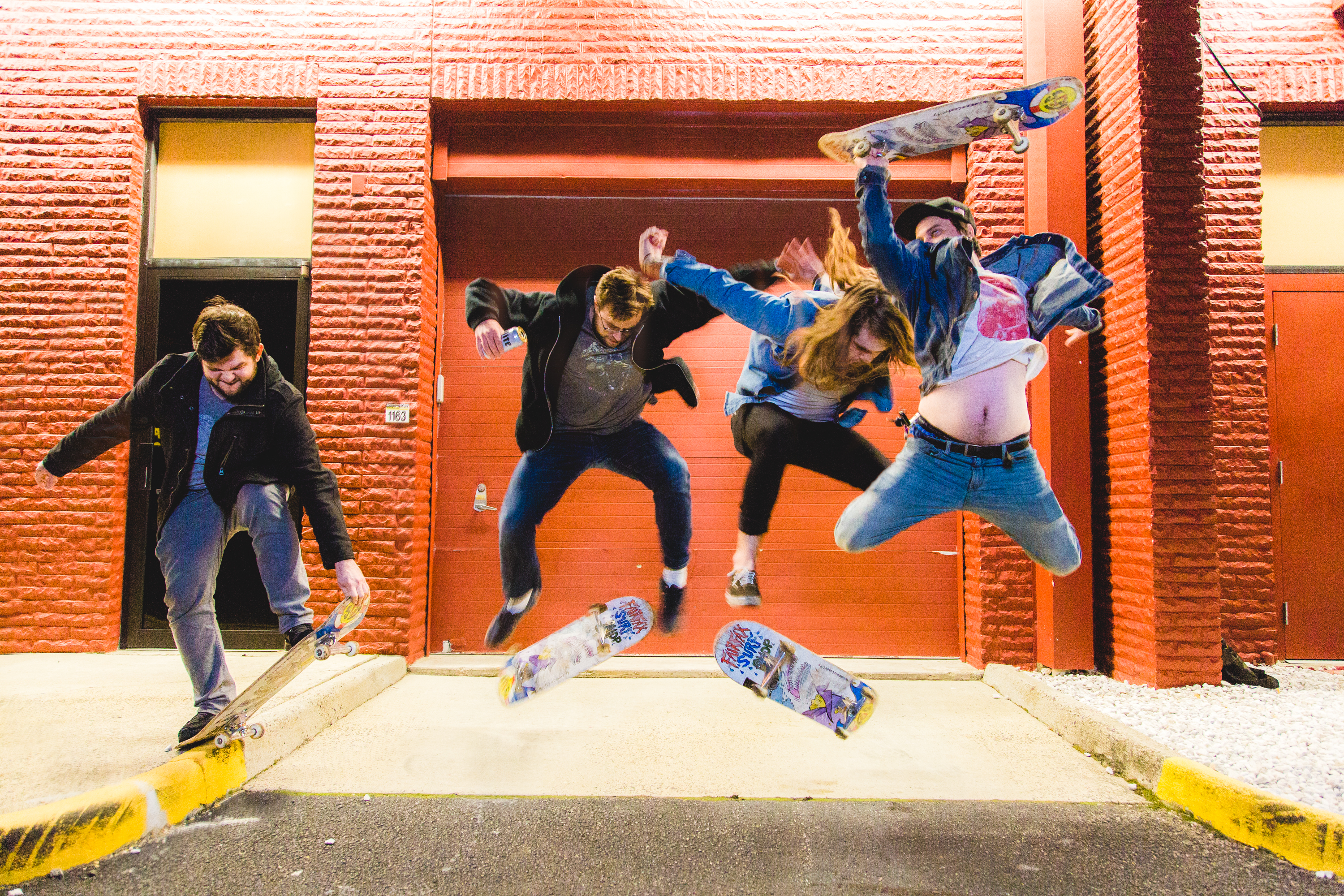 Milo in the Doldrums. Photo by Alex Mangione

“Rob was my deli guy,” says Richard Smith, guitarist for Milo in the Doldrums, referring to the band’s lead singer, Rob Mays.

This little snippet of intel came on a recent Wednesday night at Spacebar in Falls Church. Smith was wisecracking with drummer Ryan Burke about the indie rock band’s nascent career, recalling the days when Mays sliced tomatoes under his watch as day manager at Jammin Java in Vienna.

In early 2016, Mays had approached Smith with some demos (which sat untouched in Smith’s inbox) and a pitch to form a new band. But it wasn’t until a mutual friend pulled up some tracks on her laptop that Smith heard Mays’ music for the first time.

“Knowing his personality and hearing him sing is like a jump scare in a movie,” Smith says of the singer he and Burke characterize as a wee bit “goofy.” Regardless, Smith—who also plays in the Leesburg alt-rock outfit Kid Brother—was on board. Within a few months, Milo in the Doldrums was born—albeit with a different lineup and name (at first it was simply “Milo”).

Billing themselves with a wink as an “indie rock band hailing from the sandy beaches of northern VA,” the group, which includes drummer Burke (a Falls Church resident), guitarist Smith, bassist Ryan Wisgerhof and lead vocalist Mays (who lives in Arlington), has been on a constant upward trajectory. They’ve released three EPs, including the most recent Built For No One, and are now at work on a full-length album, likely out this fall.

They’ve performed at countless area stages, from Leesburg’s Tally Ho to D.C.’s Songbyrd. And they’ve crossed state lines on two tours, at one point piling into a Ford Econoline they christened “Van Diesel.” Now they’re gearing up for an April 12 show at Jammin Java.

Mays, who borrowed the band’s name from the celebrated children’s novel The Phantom Tollbooth, says he tends to call on Kurt Cobain and Thom Yorke (of Nirvana and Radiohead, respectively) as lyrical mentors.

“I always liked how they both seemed to capture a feeling in a simple phrase that didn’t necessarily give you the meaning of the lyric up front,” he says in an email. “You more felt a certain way when you sang along, and I found it easier to relate to the songs because the vagueness left room for interpretation.”

Indeed the band’s recordings seem heavily influenced by ’90s grunge and alt-rock bands (Counting Crows, Spacehog and Semisonic come to mind), with touches of psychedelia here and there. And though their sound has evolved a bit with each release, a consistency runs throughout; the tracks are so well-crafted, it’s almost as though they write themselves.

“Rob’s structure when he writes a song is—I think he tries to break the rules as much as possible while still staying in the lanes,” Smith says. “But for me it’s like, if Tesla’s auto-park option was a thing for songs, I would use it every day.” 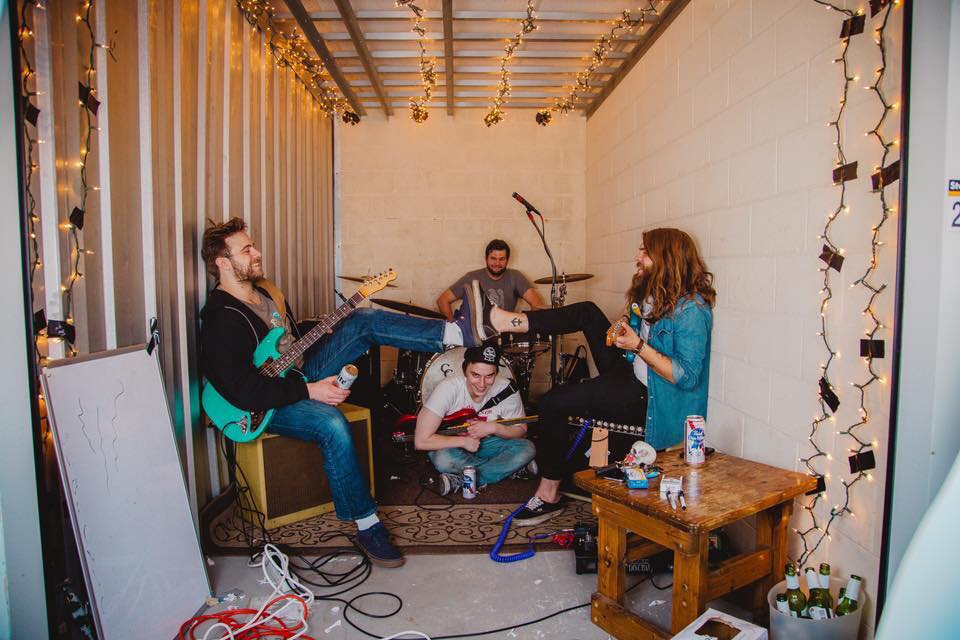 According to the bespectacled Smith, who served as inspiration for the EP Richard’s Glasses, Mays listens to “two bands obsessively for a three-month period, and then he’ll just move on to another end of the spectrum.” At present, it’s all about The Eagles and Mac DeMarco. Other band members cite Massive Attack, Hippo Campus, Modern Baseball, Taylor Swift and Den-Mate among their frequent spins.

As for their album, Milo in the Doldrums is aiming for cohesion. “A lot of bands, even just when they’re bands for a couple years, make the mistake of writing X amount of songs and being like, ‘Oh this is a record,’” says Burke, who also plays in the D.C. band Collider and works at Furnace Record Pressing in Alexandria. “We want to take the higher road… When you listen to a Radiohead record, it flows. It’s like a f*-ing spiritual journey.”

Dream band to open for: Radiohead

Yogi in the band: Smith, who gives shout-outs to Herndon’s Down Dog Yoga and Leesburg’s Five Peaks Power Yoga