Granddaughter of WWII-era Ukrainian refugee wants to help 'kids who have to leave, just like her.' 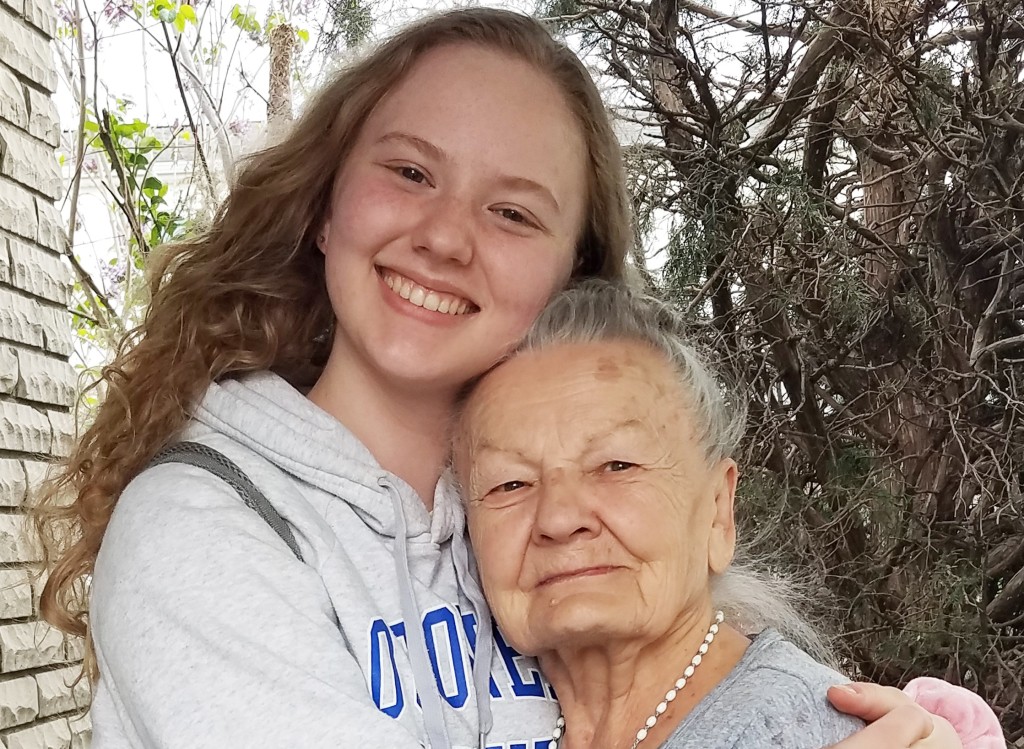 For many Americans, Russia’s ongoing assault on Ukraine is deeply troubling. For Sofia Parfomak, it’s personal.

As a young child during World War II, Sofia’s grandmother, Janina, fled Ukraine and was forced to live for years at a German refugee camp. The teen, upon hearing her grandmother’s story, felt a strong motivation to help today’s refugees.

“The conflict in Ukraine right now is very similar to what happened, and there are a lot of kids who have to leave, just like her,” Parfomak says. “Who knows how long they’re going to end up refugees—if they can ever go back?”

“We just want to bring attention … to this conflict,” Parfomak says. “Even though it hasn’t been so much on the media or the news lately, it’s not over. Even when the war was over for my grandmother, she was still in a refugee camp for five, six years afterwards.”

Parfomak envisioned the concert after a critical conversation with her grandmother this spring. Russia had invaded Ukraine several weeks prior. Janina opened up about her own experience during a family conversation at Easter dinner.

“She said, ‘Oh this is like what happened to me—I had to leave too,'” Parfomak says. 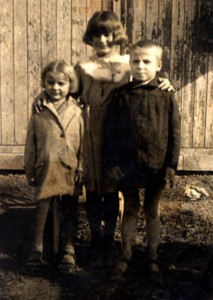 Janina Parfomak, left, fled Ukraine in 1944 and lived at a refugee camp for the next several years. (Family photo)

In 1944, when Janina was 6 years old, her family received warning that their home would soon be attacked. They fled on foot in the middle of the night and hopped into a cattle car to escape Ukraine, ultimately arriving at a work camp in Nazi Germany.

For the next several years, Janina and her siblings were forced to contend with the brutal realities of their new lives. They lived in a cramped house partially destroyed by bombs and had little to eat. Donations from the U.S. and the U.K. served as a lifeline until they were able to emigrate to America  years later, Parfomak says.

The concert is a natural fit for the Bluemont teen, who has trained in voice since age 5. Her performance credits include singing the national anthem for the Washington Capitals and Major League Baseball games, as well as taking on roles with Encore Stage & Studio and Opera NOVA (a co-presenter for the charity concert).

“I don’t have that many outlets to raise money, but I did recognize that I could sing … and I have a lot of friends and other contacts, girls who can sing really well, too,” Parfomak says. “It’s like, ‘What can I do at this moment to help these kids?'” 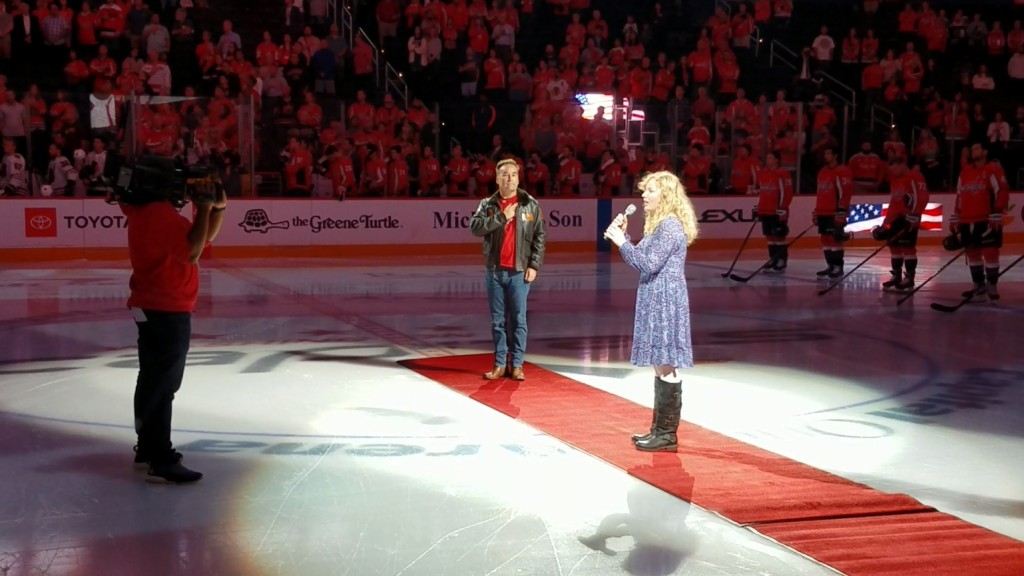 Organizers have already raised more than $1,000 for the hourlong concert, which will include a mix of classical, pop and musical theater numbers. Those who can’t attend can still make a donation online and receive a video link of the concert following the show.

Janina, now in her 80s, lives in New Jersey and will not be able to attend. Parfomak says she plans to send a video of the concert to her grandmother, one of her biggest cheerleaders.

“She gets very excited when I send her videos,” says the Arlington teen, “and when I come over, she always wants me to sing.”

The benefit concert is scheduled for 7 p.m. on Friday, July 22 at Walker Chapel UMC, located at 4102 N. Glebe Road in Arlington. Tickets are $25. All proceeds will be donated to the United Nations Children’s Fund for Ukraine. 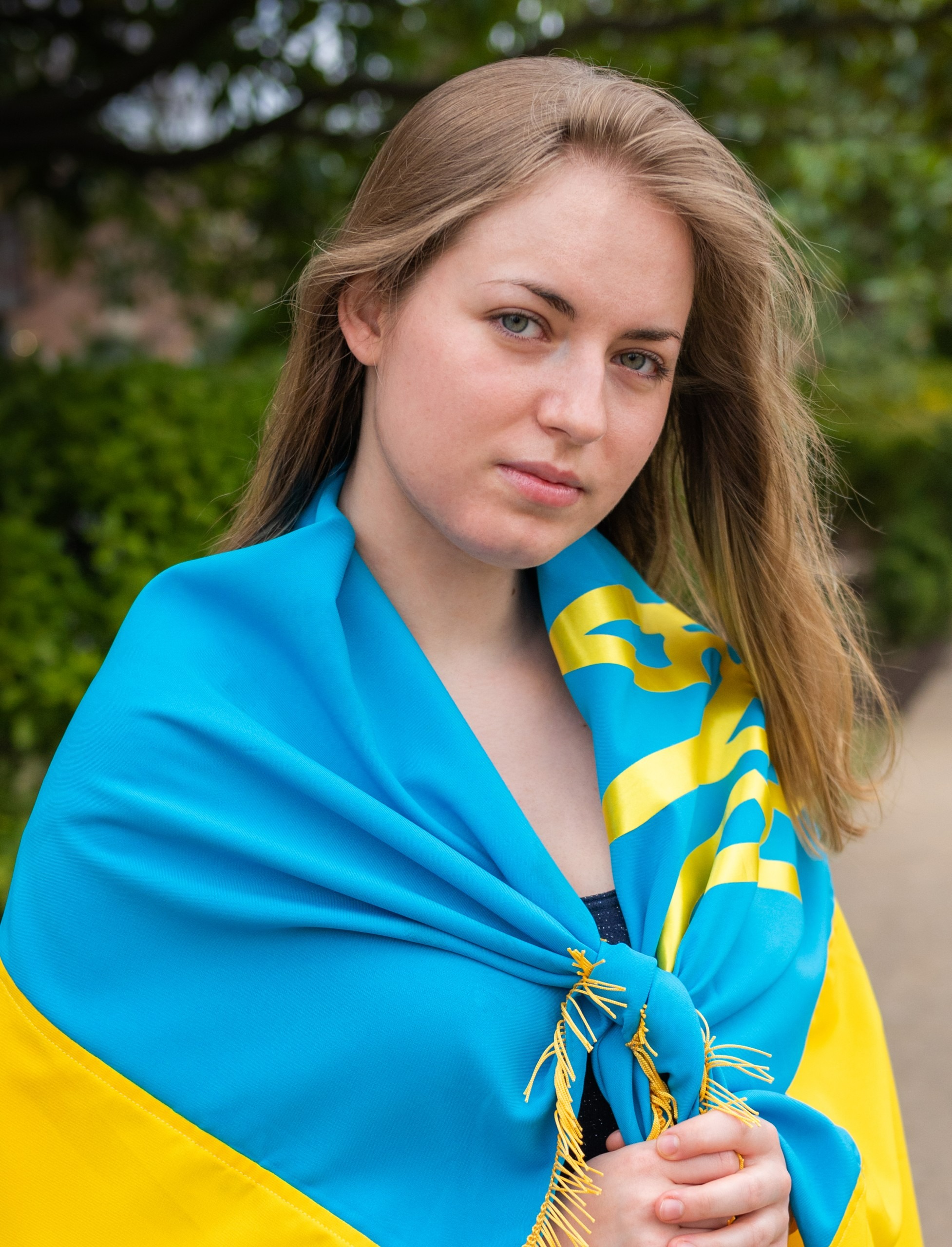 Her Family Is In Ukraine. She’s In Falls Church. 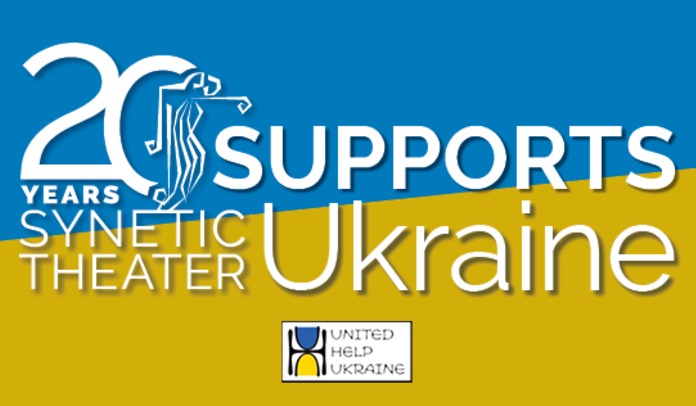 Where You Can Donate Funds to Support Ukraine 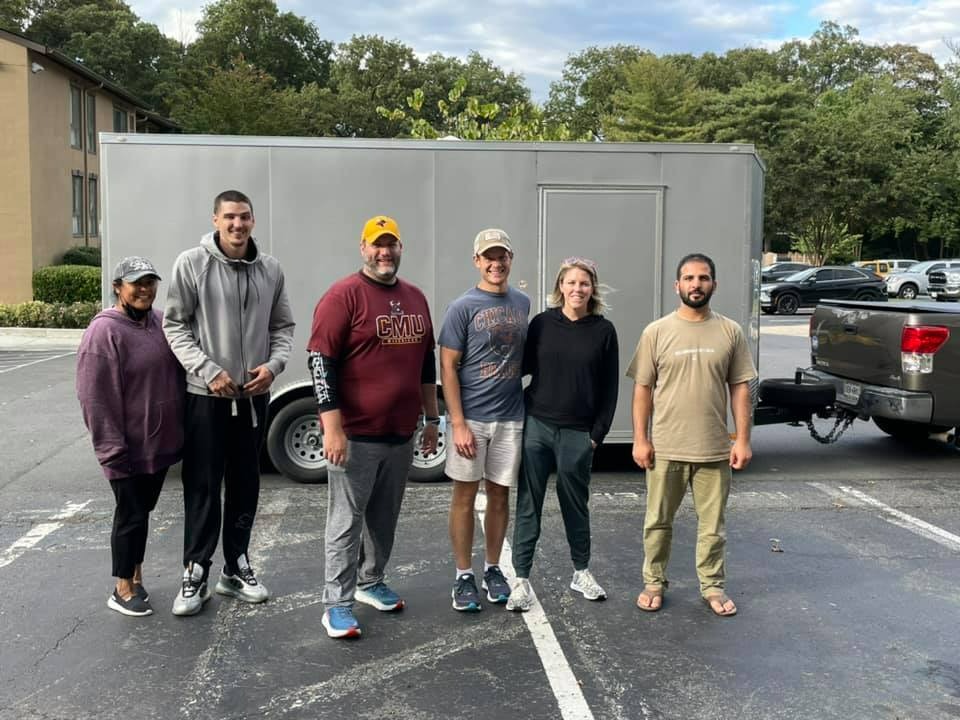