Break a Sweat at These New Fitness Studios

Several nearby boutique studios and gyms have recently popped up. 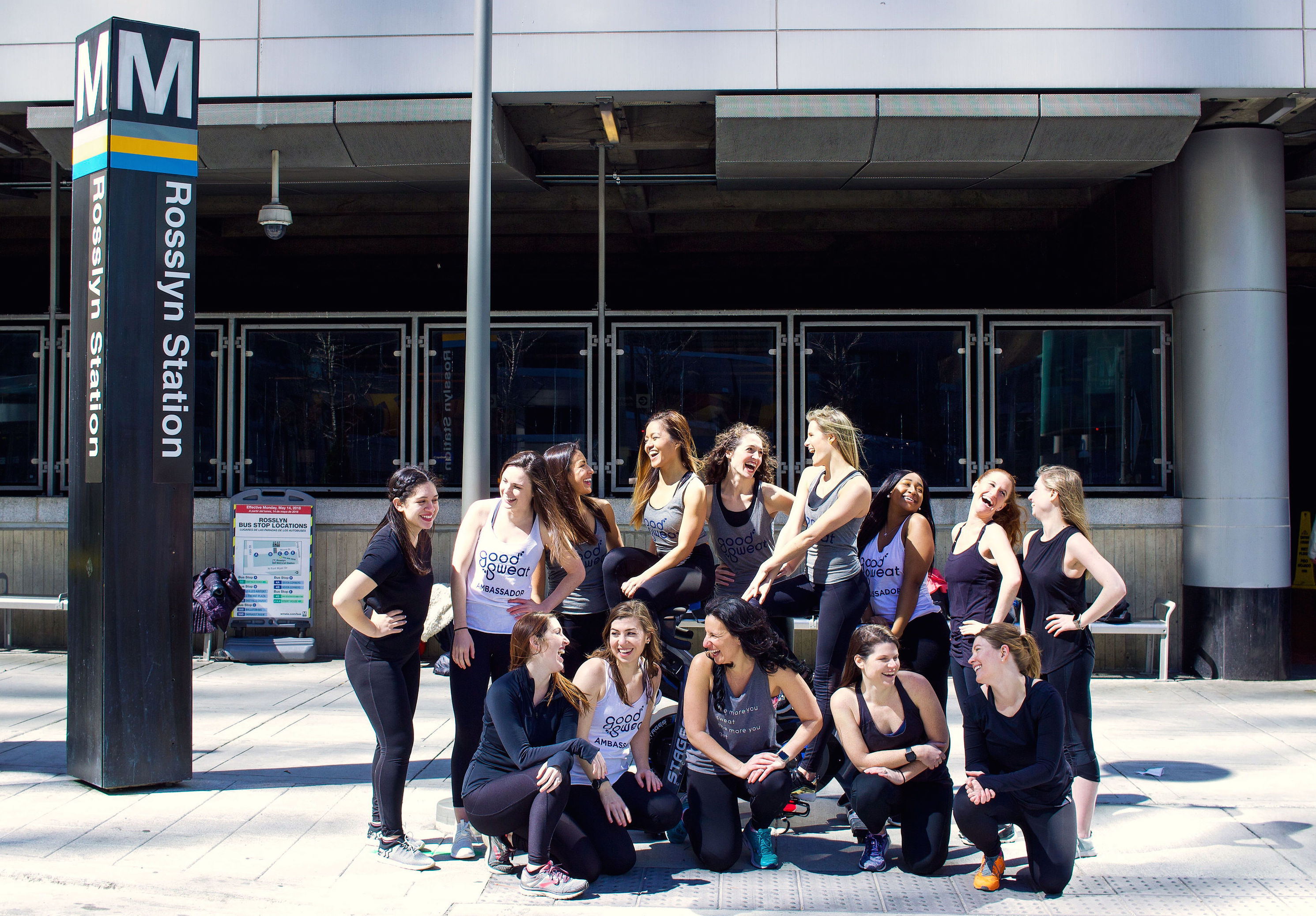 It seems Arlington is intent on keeping its title as the fittest city in the United States. A slew of new fitness studios have opened in the area in the past several months, with exercise experiences that run the gamut: yoga, cycling and interval training.

In addition to boutiques, big-box gyms with good ol’ fashioned cardio and weight machines are working out (see what we did there?) their final details. Gold’s Gym is coming to Rosslyn City Center in late 2020, and VIDA Fitness will open in Ballston in early 2020—a stone’s throw from Onelife Fitness and the Gold’s there. They’ll be joining the many gyms and sports centers in the region, including 2019 Best of Arlington winner The St. James. Also, start sneaker shopping because Formula Running Center, Arlington’s first indoor running studio, aims to open this fall.

Here’s a look at what to expect from some of the area’s newest workout spots:

Gotta love a punny name for a place that gets heart rates up during 45-minute dance parties on stationary bikes and opens hearts to the community. Each month, the woman-owned studio donates a portion of proceeds to select nonprofits. So far, its 300 regular riders have contributed to organizations such as the Animal Welfare League of Arlington, Arlington Food Assistance Center and Safe Space NOVA, which supports LGBTQ+ youth. The first class is free, drop-ins pay $28 and class packs are available for $99-$399. // 1711 Wilson Blvd., Arlington (Rosslyn)