The acclaimed chef has taken the helm at Green Pig Bistro in Clarendon. 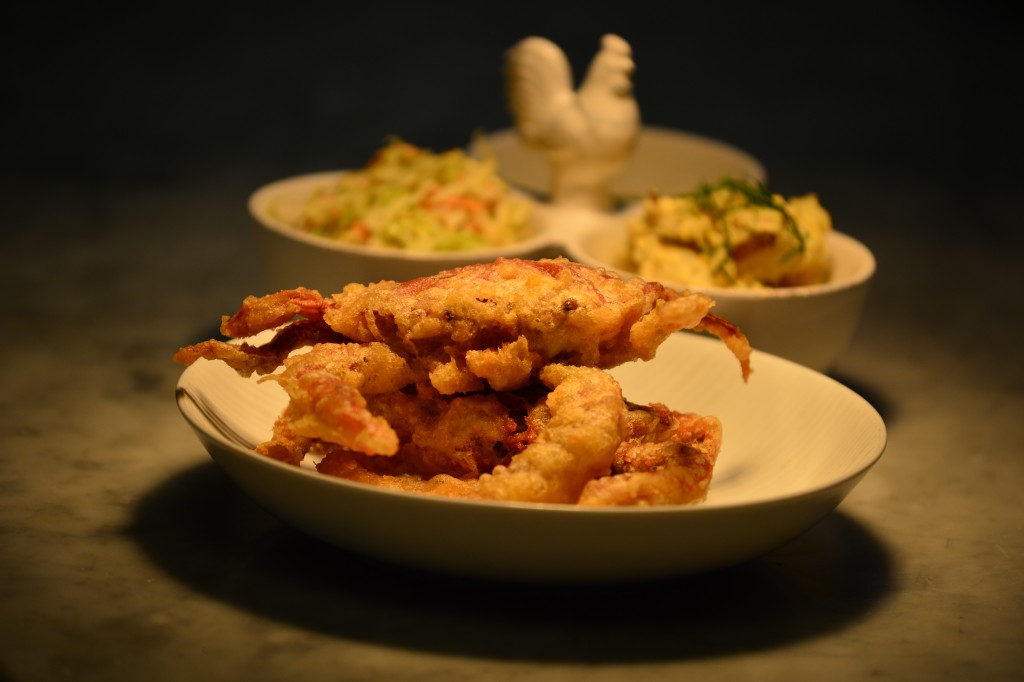 Just in time for Northern Virginia’s Phase 1 reopening, Green Pig Bistro has a new chef—one Arlington knows well. Tracy O’Grady, the celebrated chef and former co-owner of Willow, which closed its doors in Ballston in 2015, has resurfaced at the Harlan family’s pork-centric bistro in Clarendon.

O’Grady and her husband, Brian Wolken, most recently owned Campono, an Italian restaurant in D.C.’s Watergate complex that fell victim to Covid-19 when The Kennedy Center—a main source of theater-going traffic—went dark. Prior to that, the onetime protege of legendary D.C. chef Robert Kinkead spent two years cooking at 1789 in Georgetown, part of the Clyde’s empire of 11 DMV restaurants. 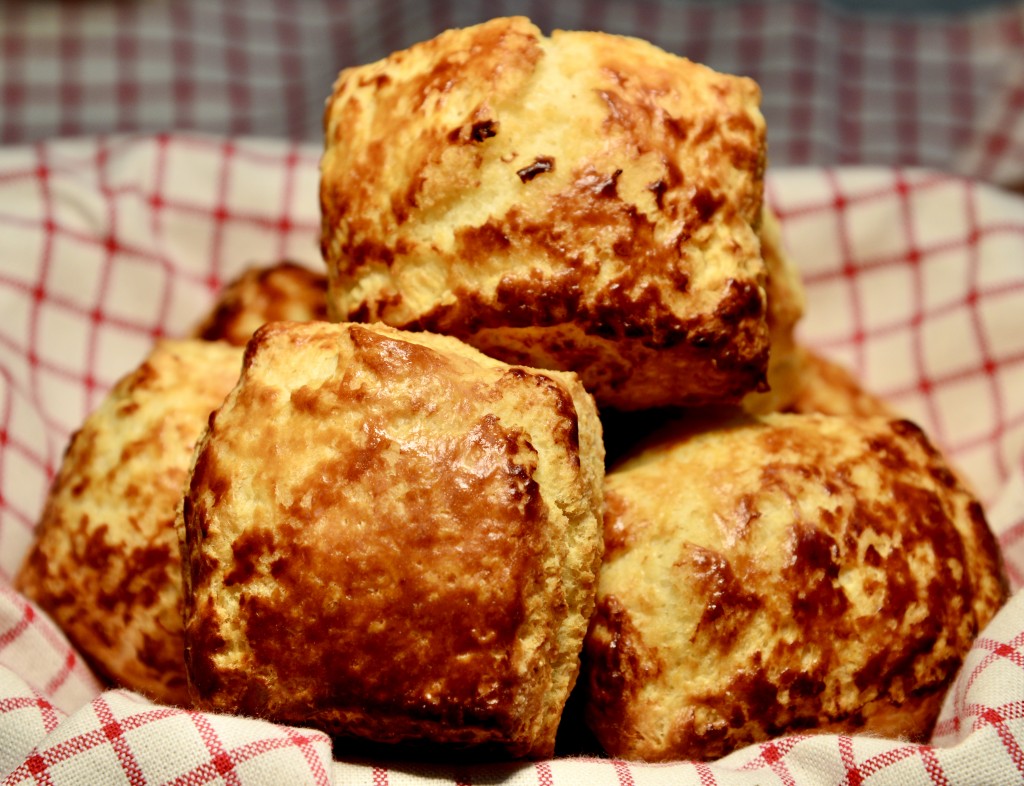 As executive chef, O’Grady intends to put her personal stamp on the menu while respecting its roots. “It’s called Green Pig for a reason,” she says, alluding to the Clarendon bistro’s Southern-influenced concept, in which pork has long played a starring role. Signature dishes such as chicken & biscuits, buffalo pork ribs and burgers will remain, as will the cornbread (“It’s some of the best I’ve ever had,” she says).  But diners can also expect a few tweaks, including a some vegetarian options and more seafood dishes. 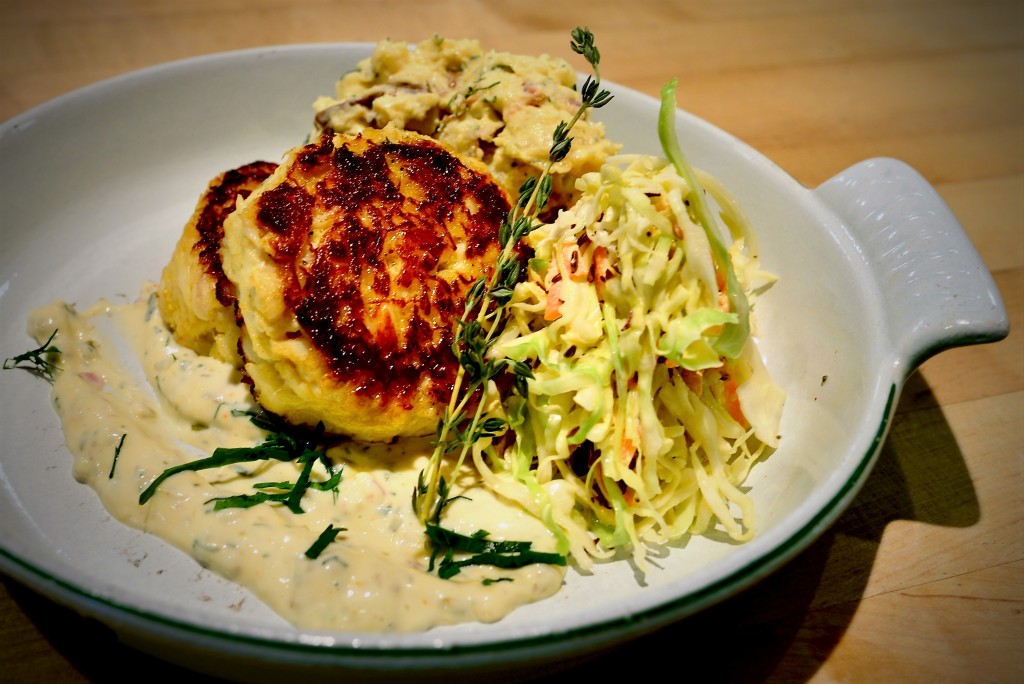 As the restaurant continues takeout service and reopens its patio for outdoor dining as of May 29, look for seasonal fare incorporating local asparagus, peas, fish, soft shell crabs and corn. The last of the season’s strawberries found their way into a strawberry-rhubarb crisp this week, and the soups du jour included a crab-and-corn chowder.

The chef also plans to resurrect a few fan favorites from Willow, such as gazpacho and flatbreads. 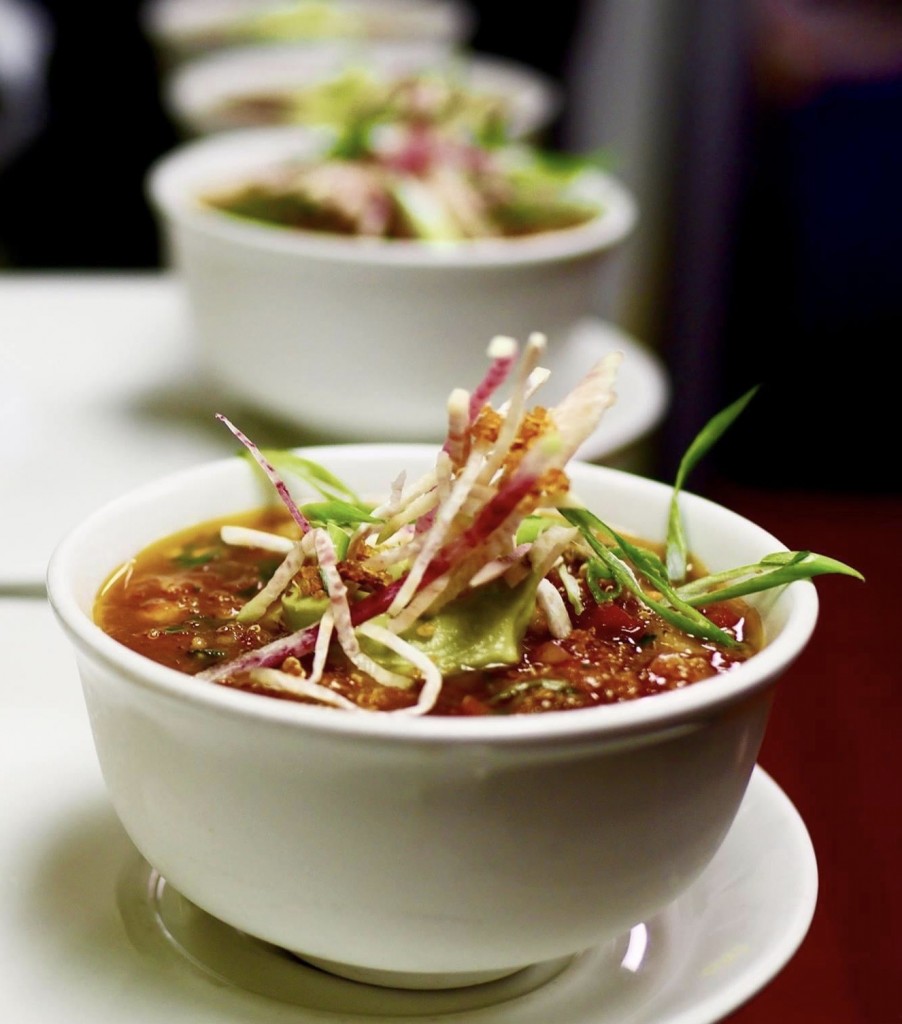 “The idea is to keep it fun and light and interesting for people,” she says. “We’ll try things and see what sticks.”

Diners can also anticipate seasonal dishes featuring beef and chicken from local farms. “We’re very conscious about where we are sourcing proteins from,” O’Grady says, acknowledging growing concerns about Covid-19 outbreaks in large-scale meatpacking plants, along with the restaurant’s ongoing commitment to sustainable ingredients.

Green Pig is owned by the Harlan family and managed by Scot Harlan Sr.’s brother-in-law, Tim Vogeley, and his wife, Starlynne. After the governor’s stay-at-home order went into effect, the restaurant was closed for a month. But it’s managed to keep its staff intact with the help of a PPP loan.

“God bless Scot, Tim and Starr,” says O’Grady, who lives in Falls Church. “It’s very important to all of us. We want to keep people employed in the community.” 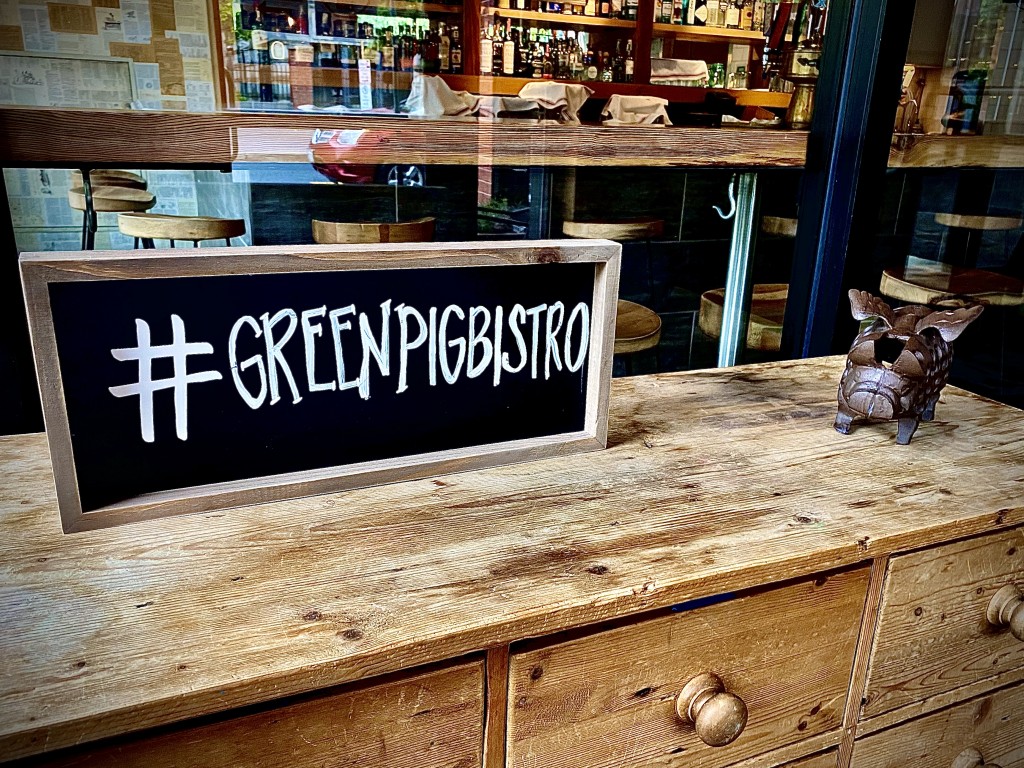 She and the owners are also looking to revamp the happy hour and late-night menus, albeit “nothing pretentious,” she says.

“I’m so happy to be back in Arlington, at a small-scale place that’s independently owned. Everything is falling into place.”

Green Pig is now open for outdoor dining, with an expanded patio that seats 100.