Kitten Season is Here. Want to Foster or Adopt?

Some might call Marnie Russ a crazy kitten lady. She's your connection if you need a new fur baby to love. 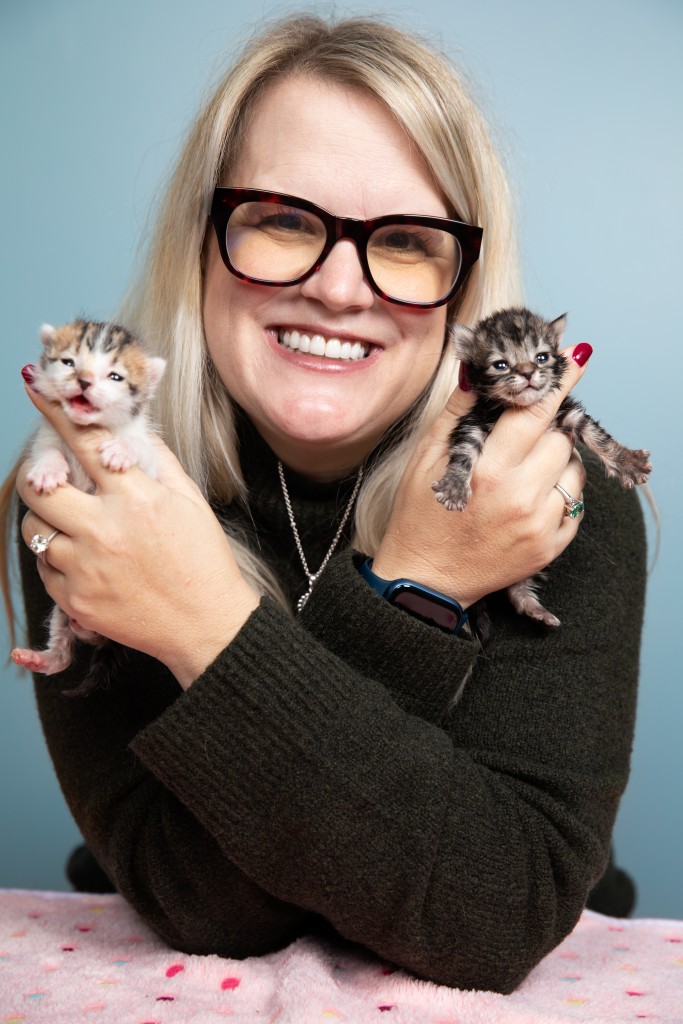 As a kid growing up in Montana, Marnie Russ had a soft spot in her heart for cats—even though her family’s gray tuxedo, Kitsy, was, in her words, “a total jerk.”

“I literally have scars on my body from her. She didn’t like people, didn’t want to be around people,” Russ says. “[But] I loved her so much I couldn’t stand it.”

Fast-forward a few decades and Russ was building a career on the Hill in Washington, D.C. Summer internships had brought her here as a University of Montana student, and she returned after graduation to work as a lobbyist. In the evenings, she came home to an orange tabby named Tigger.

“That cat was always lovable and welcomed everyone. He was a gentle giant,” Russ remembers.

[ Foster a Furry Friend Through the Animal Welfare League ]

Whenever she was nauseous from chronic migraines, Tigger would lie next to her until she felt better. When she’d get out her suitcase for a work trip, he would grab her ankles as if to stop her from leaving. He was so friendly that a veterinarian suggested she take him to hospitals to cheer up patients—and so she went to the Animal Welfare League of Arlington (AWLA) for training.

As fate would have it, Russ, who lives in Shirlington, started volunteering with AWLA just as the nonprofit was launching a foster program for neonatal kittens under 8 weeks of age. That was in 2000, when shelters across the country routinely euthanized tiny felines. Disturbed by the policy, she became obsessed with trying to save them. She apprenticed herself to a veterinarian in Montana, who taught her how to bottle-feed kittens and keep them alive, and joined the National Kitten Coalition, a nonprofit dedicated to increasing kittens’ survival rate.

In 2003, Russ founded her own lobbying firm on the Hill to represent her home state. But by 2016, she had scaled back her office hours and started a neonatal kitten nursery at AWLA after securing a $25,000 grant from a private donor. The nursery, which is about the size of a large closet, holds cages and an incubator for the tiniest patients—kittens that are just hours or a few days old. It saves AWLA thousands of dollars in vet costs because the kittens can be treated right at the shelter on Arlington Mill Drive.

“They’re so little and helpless,” says Russ, 48. “When they grab a bottle and suck on it, you melt.”

That same year, she founded AWLA’s four-tiered Kitten College, which recruits and trains foster families to care for baby felines with varying levels of need. Freshmen families get an underweight kitten that is 6 or 7 weeks old and are charged with making sure it puts on enough pounds to be adopted out. Sophomore fosters care for kittens that require daily medications. Juniors receive animals that require bottle feeding every four to five hours and need help relieving themselves. Seniors get the ones requiring the most intensive care—including round-the-clock feedings every two to three hours and other interventions to ensure they’re healthy enough to thrive. AWLA covers the costs of foster care, although some families pitch in and buy kitten food.

What began as a startup endeavor with 38 foster families is now a major operation involving nearly 300 foster households. More than 1,500 kittens pass through AWLA’s doors each year. “I keep thinking we’ll hit an adoption saturation point in the community,” Russ says. “It hasn’t happened yet.”

The program drew nationwide attention in 2018 when several of its kittens starred in the “Kitten Bowl,” a Hallmark Channel-sponsored event broadcast on Super Bowl Sunday that aims to raise awareness about fostering and adopting cats.

Today, Russ works at the shelter full time, while still doing some lobbying on the side for Montana hospitals, Native American tribes, battered women’s shelters and other causes. (Previously in her career she also did advocacy work for the national ASPCA.)

“She’s so charismatic,” says Rosemarie Crawford, co-founder of the National Kitten Coalition, based in Gainesville, Virginia. “She pulls people in to hear about these kittens, to give fostering a try. There’s always going to be a need.”

As the Kitten College gained momentum, Russ turned her attention to replicating the model. Prior to the pandemic, she’d spent a decade organizing cat spaying and neutering programs abroad in places such as Peru, Ecuador and the Dominican Republic. More recently she’s begun helping other shelters in Virginia and beyond establish their own neonatal kitten-care programs.

For a time, Ashley Ney, community cat coordinator for the privately run Middleburg Humane Foundation, kept sending abandoned kittens to AWLA because she had no way of caring for them. Russ finally helped her build a foster program in her area. “Marnie has been there every step of the way when we need her,” Ney says. “She’s a super go-getter and she comes up with great ideas. I don’t know that she sleeps.”

Although Russ has her own cats now—Gamila, a Persian rescued from a dumpster in Kuwait, and Little Roo Russ, a mixed breed from AWLA who has no elbow joints but has a devoted social media following—she still remembers her days as a foster kitten mom. Sometimes she’d have four or five litters at a time in her home, all while working 80 to 90 hours a week getting the Kitten College up and running. She slept little in those days. She has no regrets.

“It’s so rewarding,” she says. “If you look at a kitten that you’ve saved and it goes into a home and someone adopts it, it becomes their Tigger. If someone hadn’t saved Tigger, I wouldn’t have had him.”

With kitten season comes a slew of baby felines who are up for adoption. Check AWLA’s website for the latest adoption information.

Writer and editor Lisa Lednicer lives in Arlington with her daughter and husband, who, unfortunately, is allergic to cats and dogs. Instead, they have a pet rabbit named Toby. 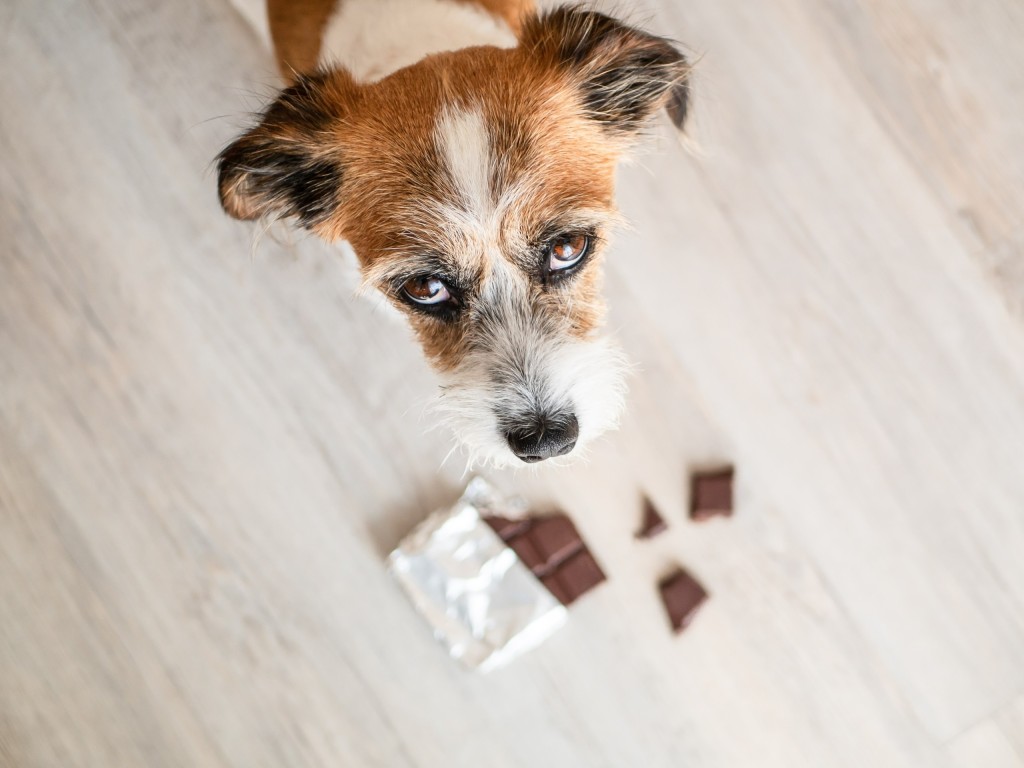 Protect Your Pet From These Poisonous Substances 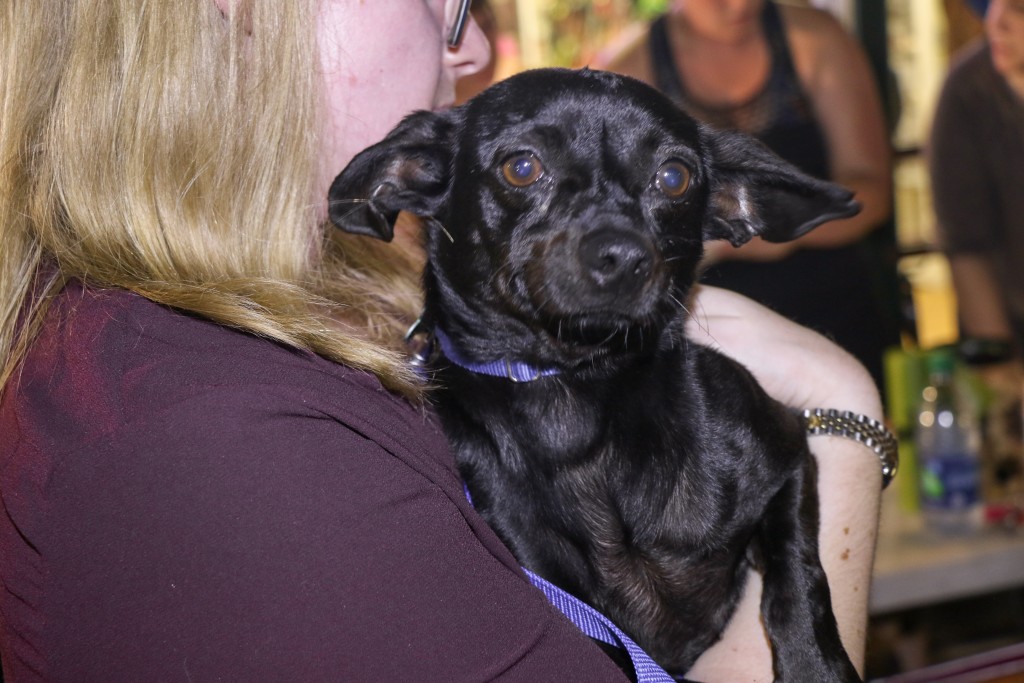 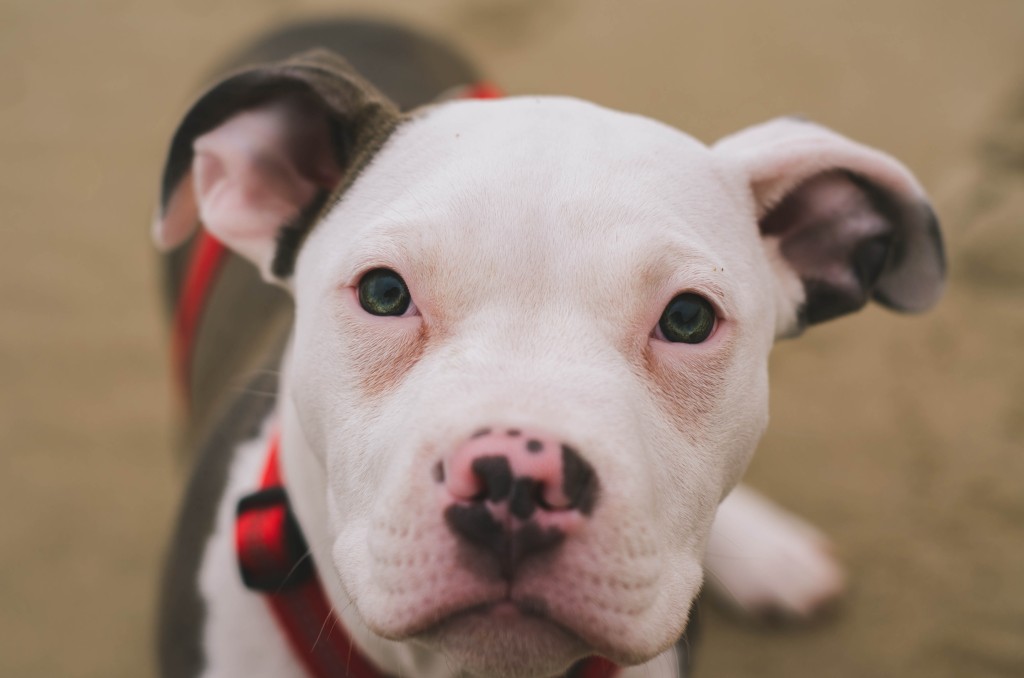