The Arlington County Board voted unanimously to change the name on July 17. 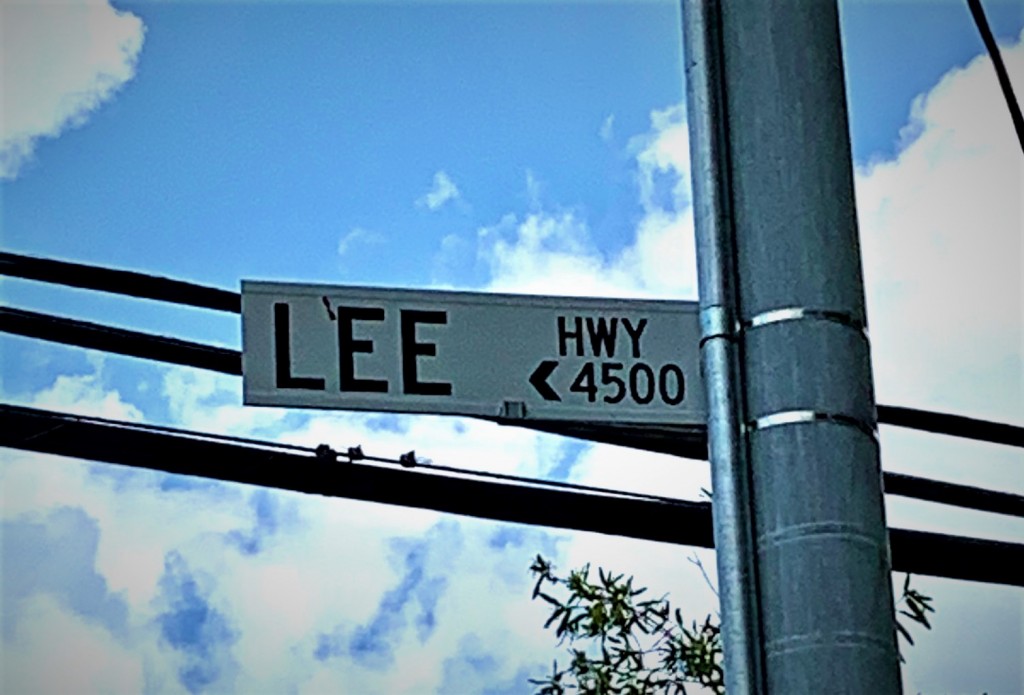 Lee Highway, the arterial road that for nearly a century has borne the name of a Confederate general, will be renamed after Black abolitionist, attorney, educator and politician John M. Langston, per a unanimous vote by the Arlington County Board on July 17.  The vote comes after nearly a year of community outreach, during which a county board-appointed working group of the Lee Highway Alliance (LHA) received more than 3,400 votes on name choices and close to 200 name suggestions.

The 25-member working group’s initial recommendation (shaped, in part, by community engagement and polling) was to change the name of the road to Mildred & Richard Loving Avenue in honor of the couple who successfully challenged Virginia’s ban on interracial marriage. That proposal was scrapped when the Lovings’ family objected to the idea.

Other names in the running included Ella Baker Boulevard (for the civil rights activist), Dr. Edward T. Morton Avenue (for the first Black candidate to run for Arlington County Board) and Main Street, but Langston Boulevard emerged as the top alternate. 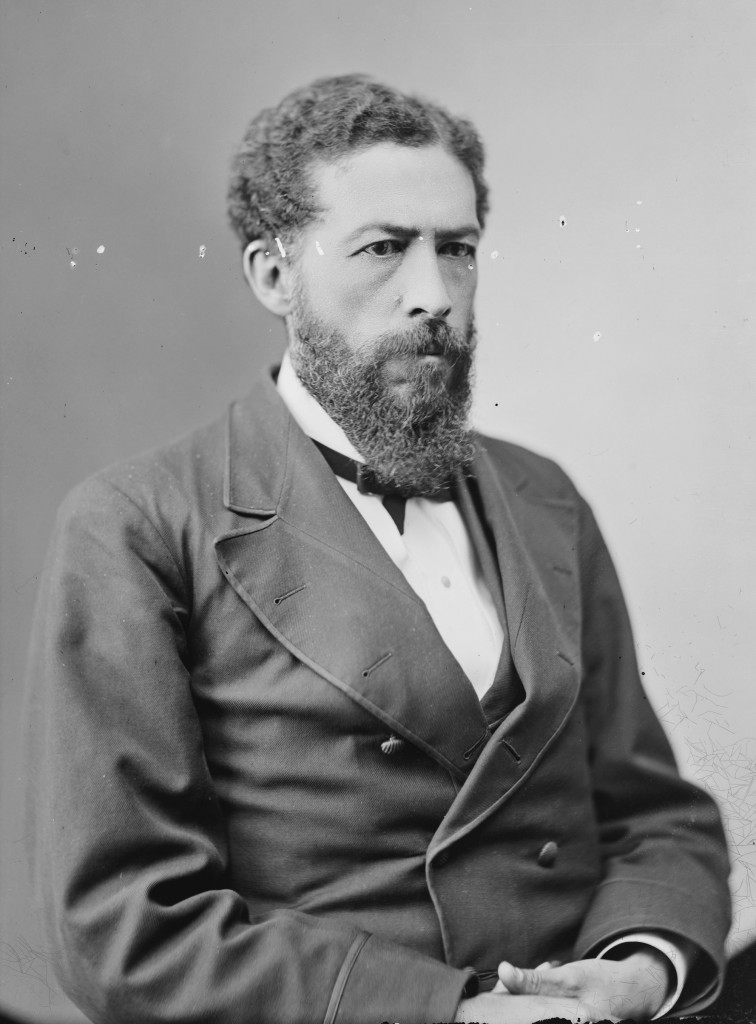 John M. Langston was one of the first African Americans elected to public office when he became township clerk in Brownhelm, Ohio in 1855. His connection to Arlington began in 1867 when he was appointed inspector general of the Freedman’s Bureau overseeing Freedman’s Village, a settlement for formerly enslaved people on land that is now part of Arlington National Cemetery. He would later be elected to the U.S. Congress as the first representative of color from Virginia.

Langston established the law school at Howard University, serving as its first dean, and was the first president of what is now Virginia State University, a historically Black college. During the Jim Crow era, Arlington’s segregated John M. Langston Elementary School along Route 29 was named after him.

The current push comes two years after Washington-Lee High School became Washington-Liberty, and one year after the Arlington County Board initiated a redesign of the county logo and seal, which for decades has been a stylized likeness of Arlington House, the former plantation home of Robert E. Lee.

Previously, name changes to state roads (such as the 2019 decision that allowed Arlington to change Jefferson Davis Highway in Crystal City to Richmond Highway) required the approval of the Commonwealth Transportation Board or the Virginia General Assembly. In January, the Virginia Senate passed a bill (HB 1854) introduced by Del. Rip Sullivan that grants the Arlington County Board the authority to rename the portion of Lee Highway that passes through Arlington. That bill was signed by Gov. Ralph Northam in March and became law on July 1.