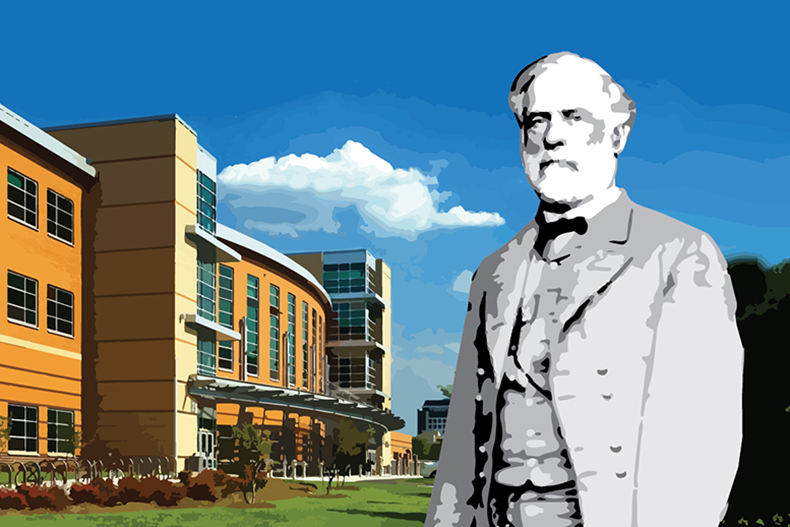 On Aug. 12, 2017, a white nationalist rally in Charlottesville—organized after the town announced plans to remove a statue of Robert E. Lee from a public park—led to violent clashes that turned deadly. Five days later, then-Arlington County School Board Chair Barbara Kanninen asked for a moment of silence during a regularly scheduled board meeting.

Soon after, the school board announced its intention to implement a “fully transparent” process of “extensive community research, investigation and collaboration” in reviewing, reevaluating and selecting names for county schools. And so began the complicated, bumpy road to renaming Arlington’s largest public high school, Washington-Lee.

Fourteen months have since passed, and the school named after George Washington and (more controversially) Robert E. Lee is on the verge of getting a new moniker. What that will be and how much longer it will take is still up in the air. But what is clear is that the name of the nearly century-old school on North Stafford Street means a lot of different things to different people.

Ed Hummer, a member of W-L’s Class of 1963, has warm feelings about his alma mater and opposes the name change. “[My high school] experience has been unbelievably important in making possible so many things…in my life,” says the former high school basketball star, who later tried out for the Boston Celtics. “I am very grateful—and proud to be a W-L alumnus.”

Dean Fleming, Class of 1975 and vice president of the W-L alumni association, shares similarly positive sentiments. “Your high school years [are] some of your greatest years of your life,” he says. “The ones with the best memories.”

Others, however, are conflicted about a name they perceive as an homage to Lee and all that it represents. “It’s complicated,” says Malcolm Douglass, who graduated in June. “Part of it symbolizes…the good experiences I had at Washington-Lee. But the school’s name, unfortunately, is troubling.” 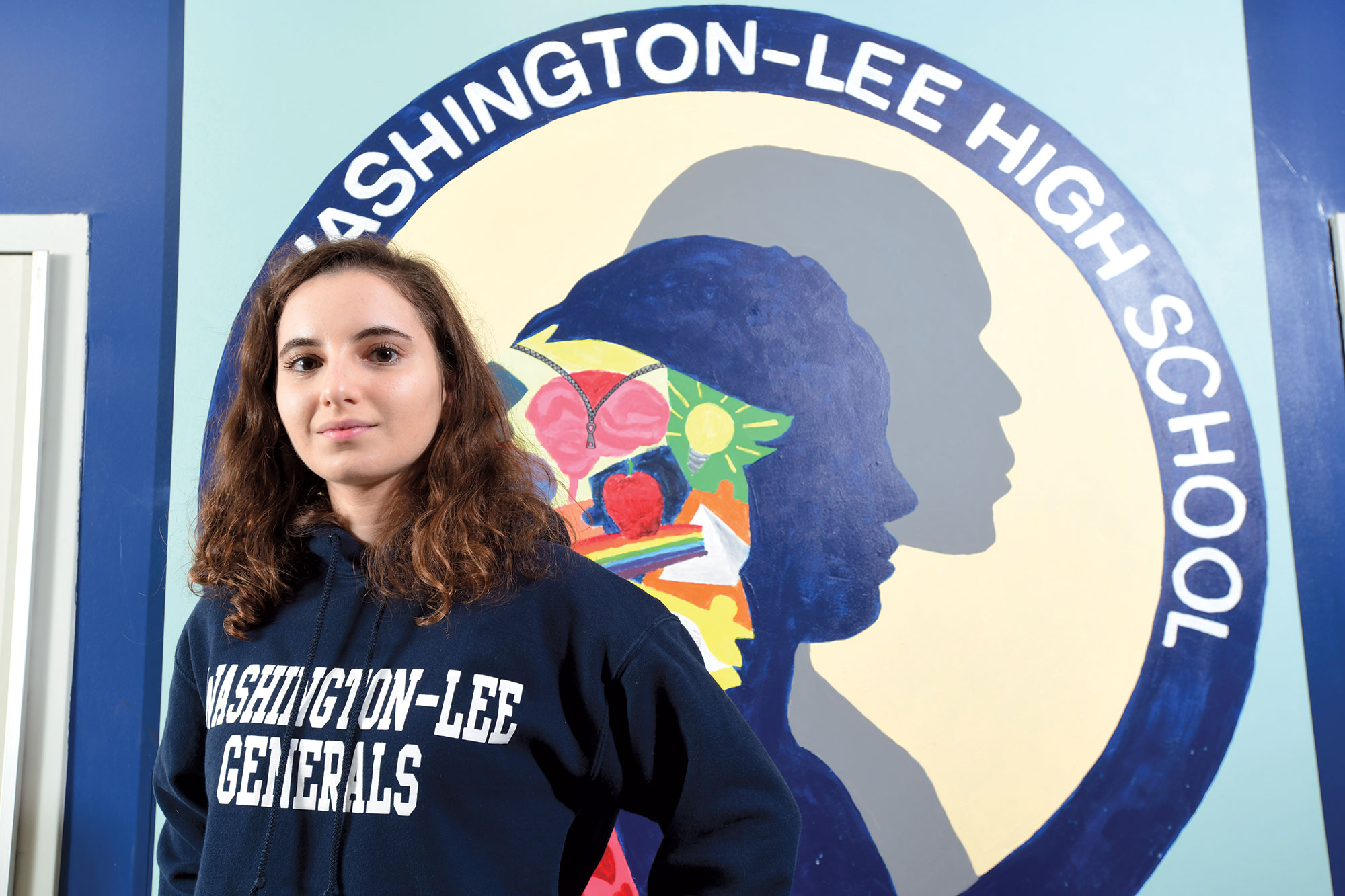 W-L senior Rebecca Soforenko, a senator on the Student Council Association and president of the school’s Gender and Sexuality Alliance, says some of her peers view the name as a personal affront. One classmate lamented that staff and students seem ambivalent about the school’s ubiquitous “Lee” references, and that maybe Arlington isn’t as accepting as everyone claims it to be. “Some are more angry than others,” Soforenko observes. “Some say it more passively.”

Ben Vernia, a former W-L parent (his sons went there), has always been bothered by the name. Three years ago, he launched an online petition to change it. “I was always struck by the [school’s] incredible diversity,” he says. “I always wondered [how African-American students] felt having to celebrate this guy who actively fought to keep their families in bondage.”