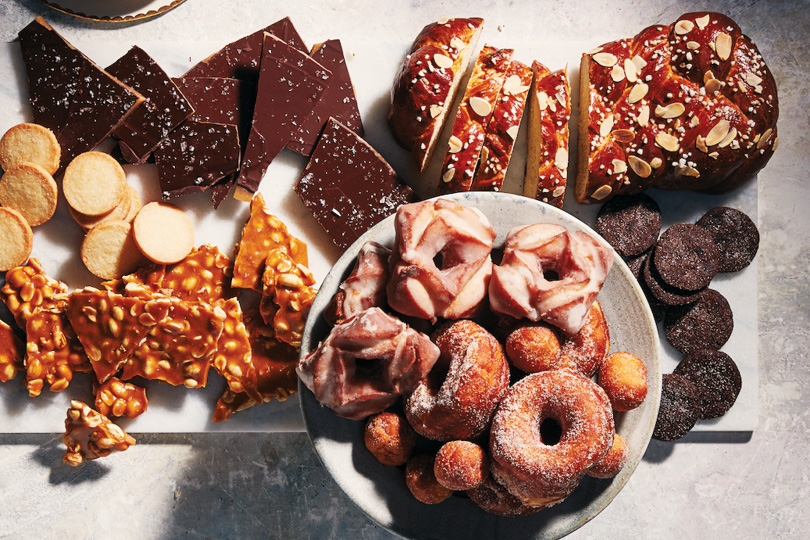 Craving fresh-baked pastries but don’t want to make them from scratch? Stop by Mah-Ze-Dahr Bakery and stock up on frozen, ready-to-bake croissants ($60 for 12) and brioche cinnamon rolls ($30 for 4) to enjoy their intoxicating aroma at home. They also make terrific gifts for holiday hosts.

Borrowing its name from an Urdu expression for that special something that makes a dish delicious, Mah-Ze-Dahr opened its National Landing location in June. A sampling of the goodies—including fudgy brownies, cream-filled brioche doughnuts, silken cheesecake and vegetable focaccia—suggests that founder/baker Umber Ahmad has figured out just what that special something is. 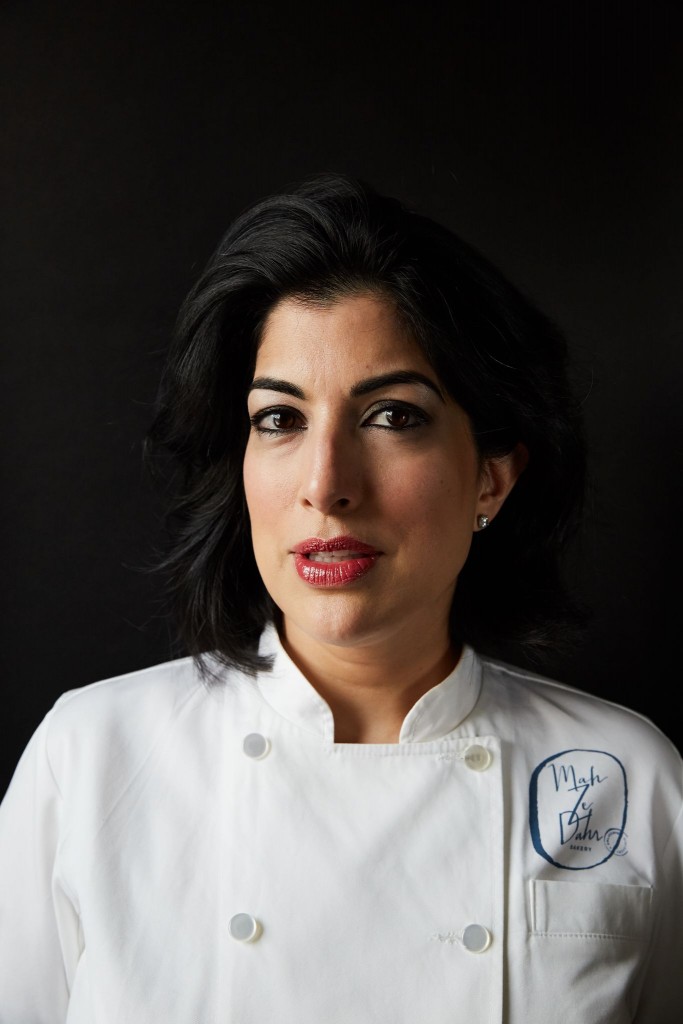 Raised in Michigan, Ahmad has impressive bona fides: a genetics degree (MIT); a master’s degree in public health (University of Michigan); and an MBA (Wharton). After embarking on a career as an investment banker and creating her own hospitality consulting firm, she turned her childhood passion for baking—inspired by her Pakistani family’s Finnish nanny—into a growing empire. The kicker was when celebrity chef Tom Colicchio tasted one of her cakes and decided to back the first Mah-Ze-Dahr bakery, which opened in Manhattan in 2016.

“I went from advising people on building global heritage food brands to building one of my own,” says Ahmad, who last year partnered with KNEAD Hospitality + Design (Mi Vida, Succotash) to expand her brand to three D.C. area locations.

Spanning 3,000 square feet, the Arlington bakery will serve as a test kitchen for new products (look for a line of eclairs in the future, plus more savory offerings) and a commissary kitchen for smaller imprints.

Other holiday gift ideas include a brownie-making kit ($30), a curated collection of treats called Heaven in a Box ($65) and—rolling out for the first time this year—a chocolate Advent calendar and chocolate gelt.

→ Where to Buy French Pastries By a Former White House Chef