Feed a crowd with skewered meats, saffron rice and other Persian specialties, plus 75 kinds of milkshakes. 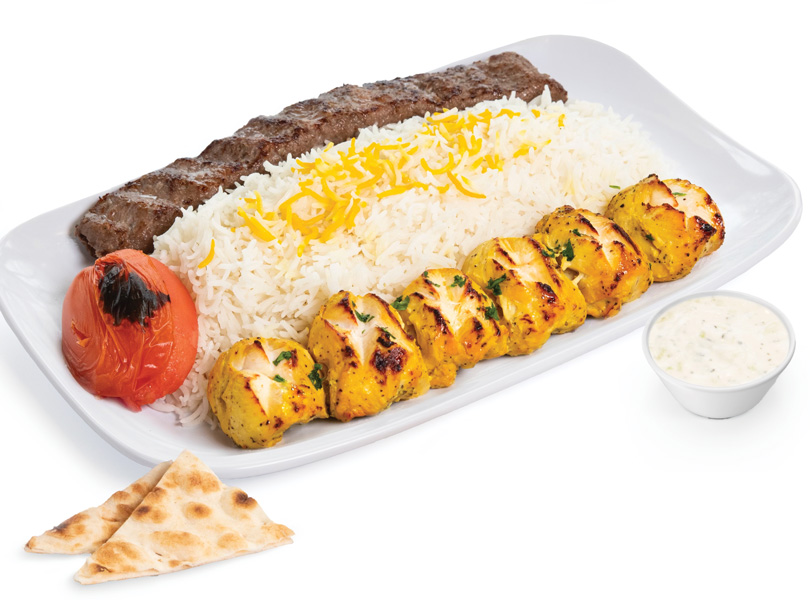 Stop by Maman Joon Kitchen in McLean and you’ll find co-owners Peter Tabibian and Kevin Ejtemai schmoozing with customers while packaging up fragrant kabobs and other Persian specialties such as ghormeh sabzi (tenderloin tips in herb stew), fesenjan (chicken and walnuts in pomegranate sauce) and gheymeh bademjan (eggplant stew).

Maman Joon—the name means “mother dear” in Farsi—began as a pop-up concept. Tabibian introduced it inside his Tenleytown burger restaurant, Z-Burger, in 2021 to make up for lost revenue during Covid. The eatery he opened in August with Ejtemai (a McLean resident) on Chain Bridge Road makes the concept permanent, and also houses a Z-Burger.

“Middle Eastern food is on the rise,” says Tabibian, who lives in Great Falls. Paying heed to another trend, the kitchen offers plant-based renditions of several traditional Persian dishes.

Tabibian’s family is of the Baha’i faith and fled Iran for religious reasons during that country’s 1979 revolution. They eventually made their way to Minnesota, where Tabibian landed his first job at a Burger King at 14. Two years later, the family moved east and he became an assistant manager at a Burger King in D.C.

In 1996, he answered an ad for a general manager at a Jerry’s Subs & Pizza in Capitol Heights, Maryland, and was hired when he walked in the door. “The first year I was there, we were robbed 12 times,” he says. “One morning, the whole safe was gone.”

He remained there for 12 years, quadrupling the store’s sales. In 2008, he struck out on his own with Z-Burger Tenleytown.

The proprietors take extra care with their kabobs ($13.99-$19.99), which come with saffron rice or salad. Chicken is marinated for three days with saffron, yogurt and lemon juice for extra tenderness.

Koobideh (a ground beef kabob whose name translates as “pounding”) is made with chopped onions, saffron and seasonings. “The more you massage it, the better it is,” Tabibian says. “We squeeze the mixture for an hour with our hands. This makes the kabob melt in your mouth when it’s grilled.”

Maman Joon offers baklava and saffron rice pudding for dessert. But you may want to indulge in one of the 75 flavors of Z-Burger shakes on the menu. 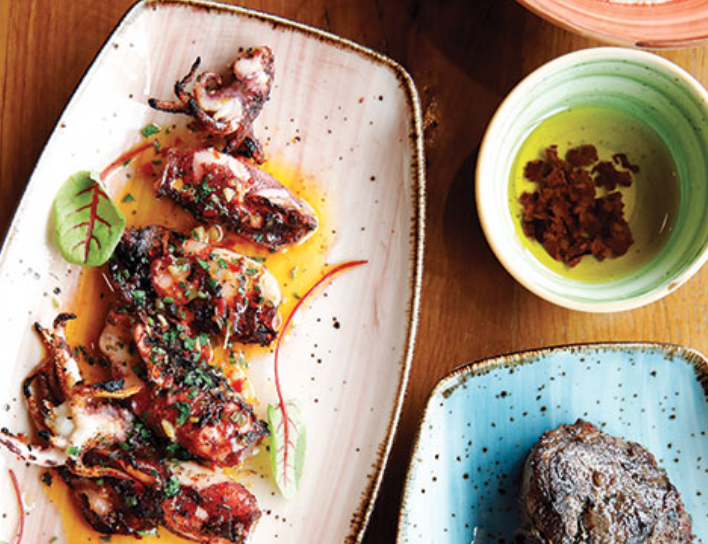 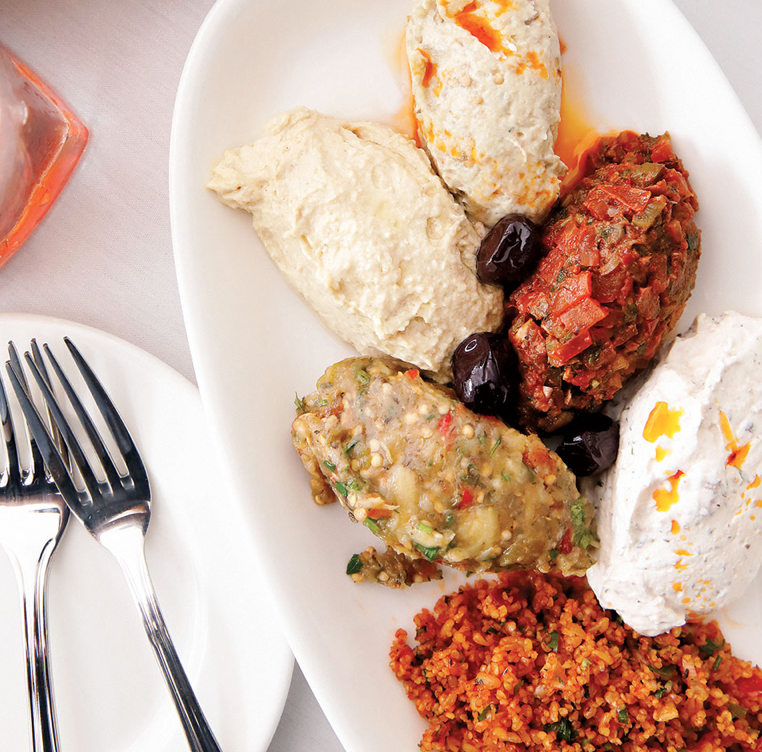 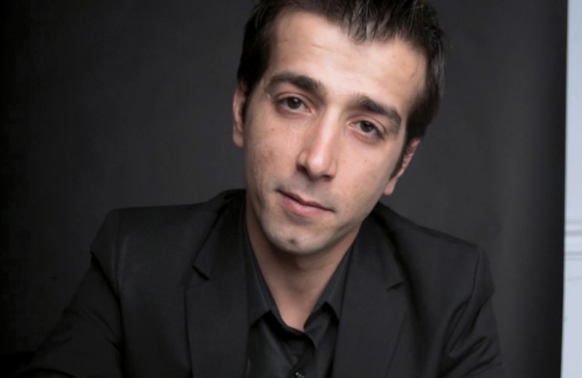 Putting Persian Food on the Map