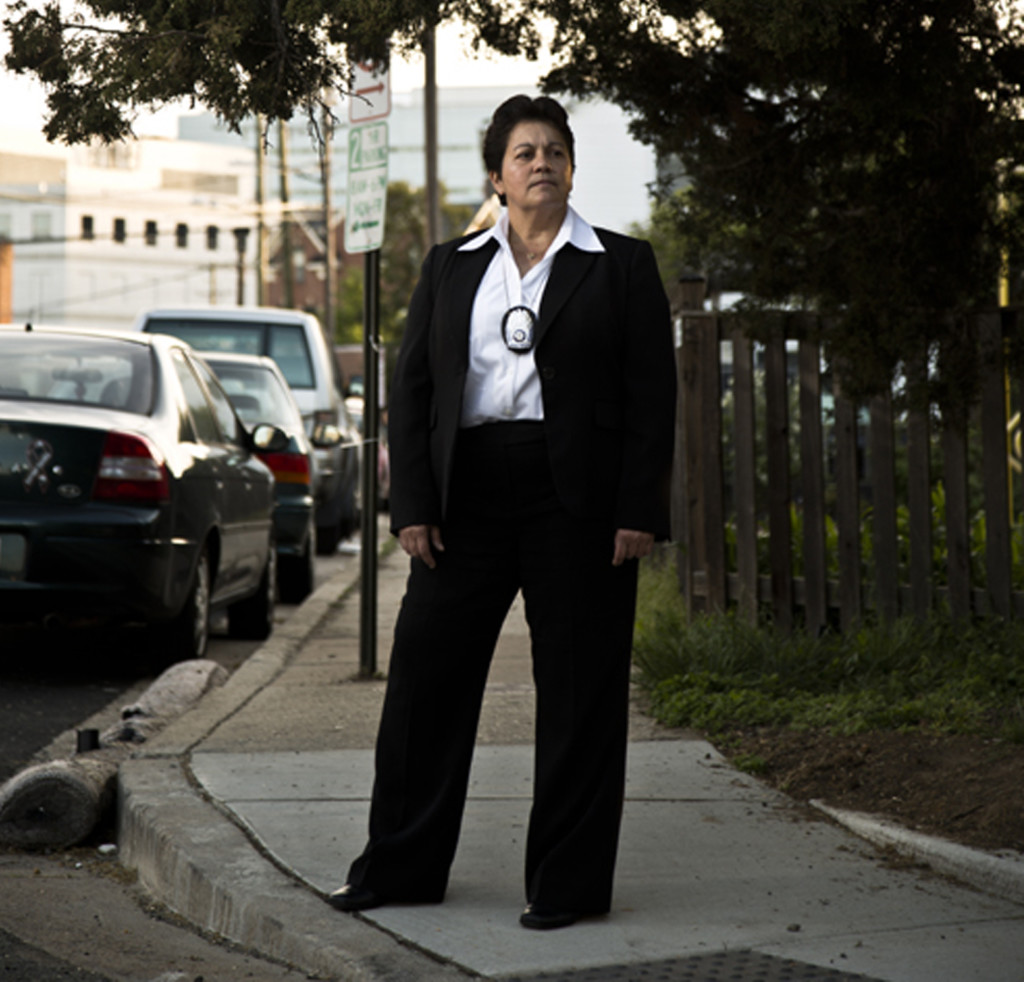 That’s what Detective Ortiz was determined to find out.

Prior to meeting up with Bagnato, Ortiz had been at a nearby crime scene at the intersection of North 13th and Irving streets. It was there that Diener, 57, had been discovered lying on his back in the roadway at 2:50 a.m. by a passing motorist.

His face was bruised, his glasses strewn on the street. A single puncture wound in his right side went through the multiple layers of clothing he had worn to keep warm on his walk to work. A stab wound had pierced his diaphragm, liver, an artery and a major vein.

Forensic pathologist and medical examiner A. Wayne Williams, who performed the autopsy, estimated it took at least 30 minutes for Diener to bleed to death.

Diener was now one of two homicides in 2009, in a county that hasn’t seen double-digit homicides since the 11 that occurred in 1995 (since then, Arlington’s murder rate has averaged 3.5 annually). It was an uncommon crime, in an even more uncommon setting: just off Clarendon’s bar and restaurant strip, on the edge of Lyon Village—a tree-lined, family-friendly neighborhood where picnics and potluck dinners are the norm, and the median household income is $175,000.

“I feel like the murder was an anomaly for our neighborhood,” says H.K. Park, a recent president of the Lyon Village Citizens Association. “More common is the drunken behavior that goes on in Clarendon—beer cans in your lawn or people messing with your garden stuff. Murder is definitely not common.”

Ortiz knew she had no time to waste. By then a 17-year veteran with Arlington police, she had spent nearly a decade in its criminal investigation division (CID), where she became the first Hispanic detective. Although the Diener murder was only her second case as a lead investigator, the bilingual detective had been involved in many high-profile cases, having frequently assisted other detectives as a translator. Now it was time to put what she’d learned to the test.

She and two dozen officers began gathering as much information as they could, interviewing area residents and those who worked in nearby bars and restaurants. They realized the first 72 hours would be crucial in gathering evidence and getting witness accounts while witnesses’ memories were still fresh. After that “the odds [of solving a case] go down,” Ortiz says.

But no weapons were found and detectives were unable to find anyone who had seen Diener being attacked. Neighbors who heard noise told police they’d assumed it was just intoxicated passersby leaving the bars.

The investigators asked nearby businesses for copies of any outdoor surveillance videos that had been captured the previous night and early morning. There wasn’t much to choose from—most businesses only had indoor cameras—but something on a video from Red Top Cab caught Ortiz’s eye.

The top of the screen showed a light-colored car driving east along 13th Street. After the car passed, a person (whom Ortiz presumed to be Diener) could be seen walking on 13th Street in the opposite direction. Moments later, the same car returned, this time heading west. The car entered the frame again and made a U-turn on 13th, before making a right onto Hudson Street toward Wilson Boulevard. This erratic driving behavior wasn’t a driver looking for street parking.

“I personally knew these are our guys,” says Ortiz, 51, whose unflappable presence makes her seem much taller than 5 feet 2 inches. “There’s just no way somebody’s going to do these kinds of things. Who stops? Who backs up? Why not keep on going? Instead of going straight, why do you loop around and head the other way?”

Ortiz knew that finding a suspect by putting out a call for a “light-colored car” was about as unlikely as finding the killer’s phone number by acquiring all the data on calls made in the area on the day of the murder (an avenue she also pursued).

But the detective had no choice but to work with what she had. Watching a live feed, Ortiz had officers drive different cars of varying colors through the same intersection—the idea being to determine which automobile makes and models might possibly match the appearance of the recorded car.

“I knew what was possible and what was not possible,” she explains. But rather than releasing information about the car to the public, Ortiz kept that detail close to her vest, sensing that she might be able to use it to test the validity of a suspect’s statements later on. Now all she had to do was find a suspect.

With preliminary queries and searches producing no significant leads—even a $25,000 reward fund raised by the victim’s friends yielded no calls—investigators turned to the only major piece of evidence they had: Diener.

Who was Carl Diener? And who would want him dead?