Toast the season with suds and bratwurst at these upcoming events. 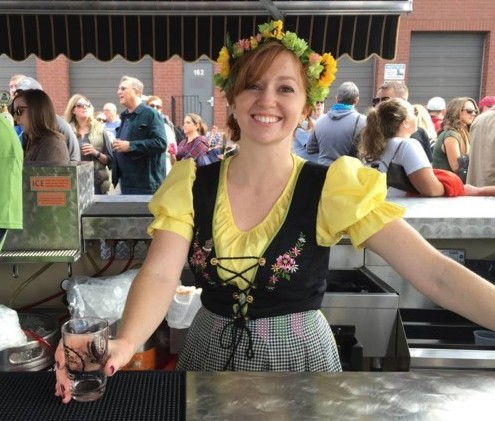 Soak up German culture and drinks on Sept. 29 at the largest Oktoberfest party in Northern Virginia. The festivities kick off at 11 a.m. with more than 50 breweries, 100+ craft beers, food trucks with German fare and live entertainment, from modern rock band Sonic Daze to polkas by the Alte Kumpel Band.  The $30 general admission includes ten 4-oz. beer tasting tickets and a sampling mug, while a $50 VIP pass includes 15 tasting tickets, one hour early access, a sampling mug and access to a private tent and bathrooms.