Order This and Your Bartender Will Judge You 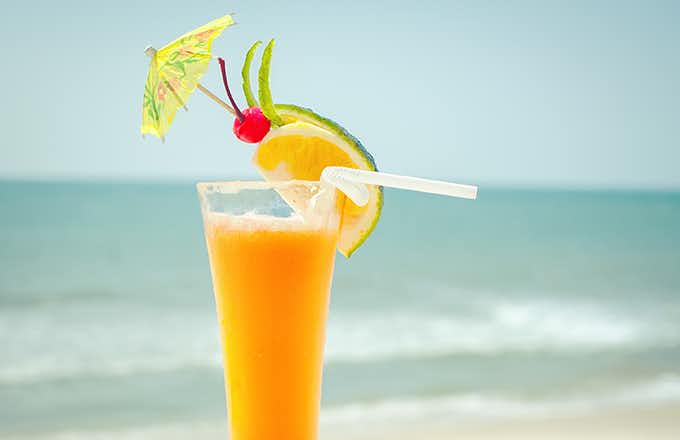 Sex on the Beach

Two out of three bartenders surveyed at Whitlow’s on Wilson say patrons who order a Sex on the Beach are likely inexperienced drinkers. “We have a lot of newly-turned 21-year-olds, and for some reason they all order a Sex on the Beach,” notes one of the Clarendon hub’s full-time bartenders. “We pack hundreds of people here on some nights and I worship people who order something simple—like a beer or a gin and tonic. When you order a drink by its cheeky name I have to think about the ingredients…and I have to laugh because you’re probably new to drinking. By the way…I’m laughing at those people. Not with them.”