Zofia's Kitchen specializes in both traditional and creative versions of the Polish comfort food. 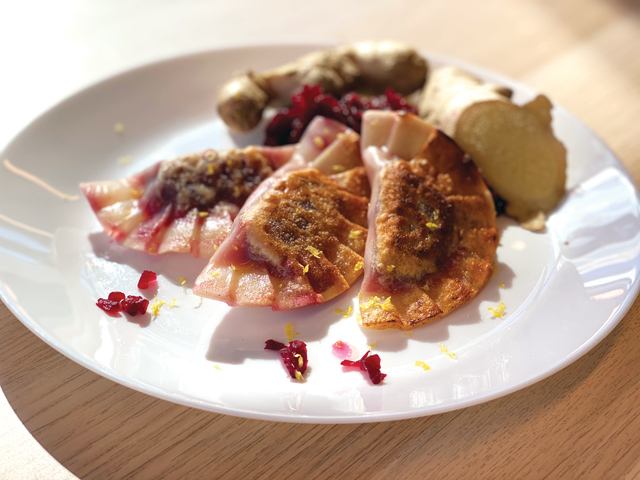 “I have a runaway hit on my hands!” chef Ed Hardy exclaimed soon after the December opening of Zofia’s Kitchen, a fast-casual restaurant specializing in both traditional and experimental variations on the Polish dumplings known as pierogies.

On a busy day, the Ballston Quarter eatery (housed in the former Cucina al Volo space) turns out 3,000 of them, and Hardy has had to staff up. “Pierogies are a humble, warming comfort food and underrepresented in the D.C. area,” he says. “We were in the right place at the right time.”

Hardy is from Richmond. He fesses up to having known little about pierogies until Arlington-based tech entrepreneur Nate Reynolds, a Chicago native, asked him to make them for a barbecue he was hosting. At that point, Hardy had recently been laid off from his instructor job at Cookology in Ballston and welcomed the challenge. The pierogies were a hit, and a restaurant concept—a 50-50 partnership between Hardy and Reynolds—was born. 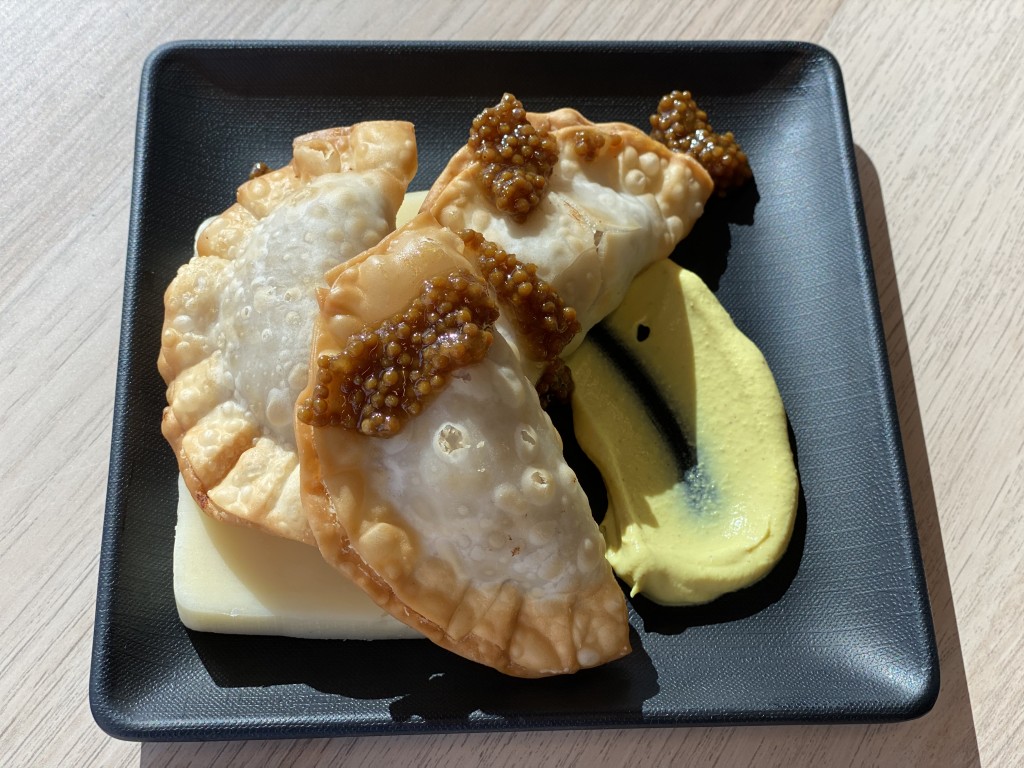 Zofia’s began operating as a ghost kitchen out of the Cookology space in September, then moved to its permanent brick-and mortar location shortly before its official opening on Dec. 11. Dumplings come eight to an order ($11.99 – $13.99) and are stuffed with a variety of fillings, with options such as loaded baked potato (mashed potatoes, chives, cheddar, bacon); sauerkraut and bratwurst; braised beef brisket; house-cured pastrami with provolone; mushroom and herb; “everything bagel” with scallion cream cheese and lox; whitefish and apple; and Maryland crab Rangoon. Accompanying sauces include horseradish sour cream; lemon-and-dill sour cream; mustard cream; and bacon-onion butter. 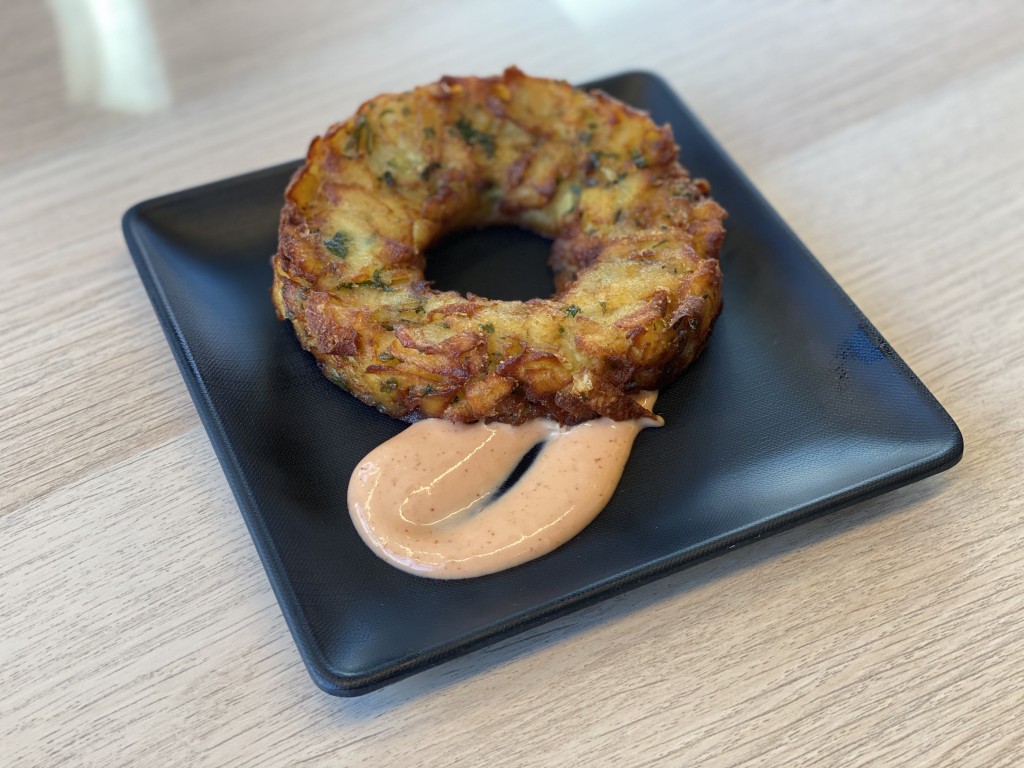 The chef says he’s mindful of cultural appropriation and is treading carefully. “My cuisine is Southern, but I was exposed to Jewish diaspora cooking in New York City. I’m not Polish or Jewish, but I was a history major [at the University of Virginia]. I feel like I can be a student of it, do justice to it and introduce it to other people.”

Then again, he and Reynolds weren’t beyond a bit of marketing. They picked the name “Zofia” (which they thought sounded vaguely grandmotherly) from a list of Polish monikers while sharing a bottle of potato vodka.