Pupatella to Open in South Arlington

Watch for a second hometown location of the cult-status Neapolitan pizzeria this summer. 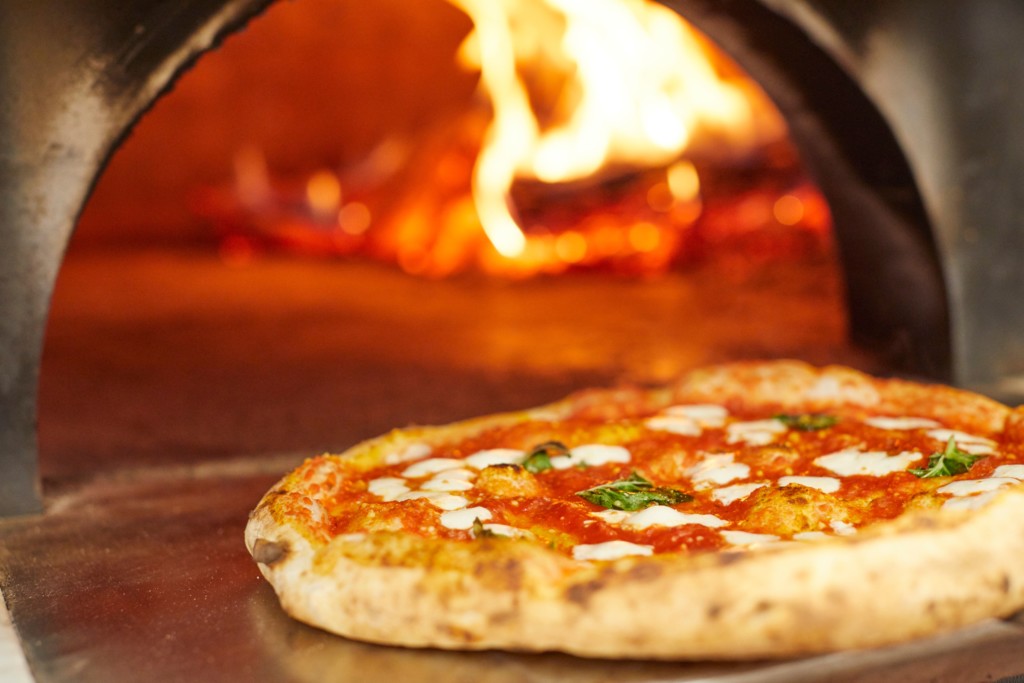 Local favorite Pupatella, which started as a food truck in 2007 and opened its first storefront in Arlington’s Bluemont neighborhood in 2010, is expanding with two more Northern Virginia locations.

Slated to open sometime this summer, Pupatella South Arlington will be located at 1621 S. Walter Reed Drive in a standalone building (with about 20 parking spaces!) just off of South Glebe Road. The 2,200-square-foot restaurant will have seating for 60 inside, plus a covered patio with roughly 40 more outdoor seats.

Fans can expect the same menu as the original, including classic Margheritas for purists, plus seasonal specials like the Fig n Pig pie (Fontina, fresh figs, prosciutto di parma, balsamic glaze) and a summer appetizer of melon and prosciutto, along with beer, wine, gelato and small plates. 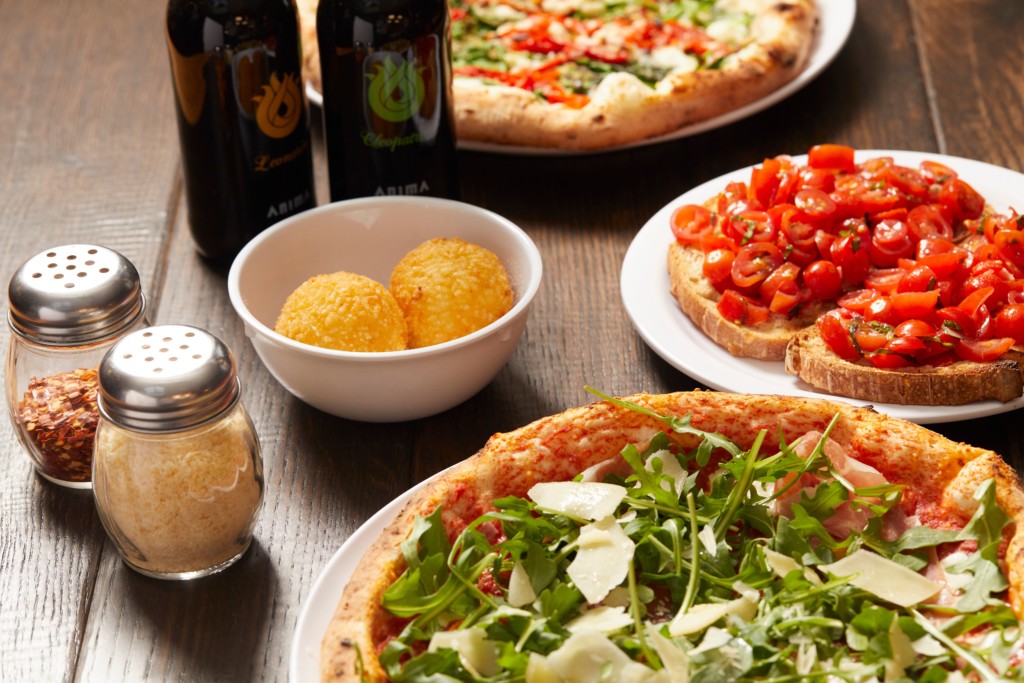 The South Arlington location is the first of several planned expansions in the D.C. area, according to founders Enzo and Anastasiya Algarme. The operation currently has franchises in Richmond’s Fan District and in Glen Allen, Virginia. A fifth location in Reston is set to open in early 2020.

“Our passion with Pupatella is to serve the authentic Neapolitan pizza experience in our neighborhoods exactly as it has been served for over 150 years in neighborhoods throughout my hometown of Naples,” Enzo Algarme said in a release. 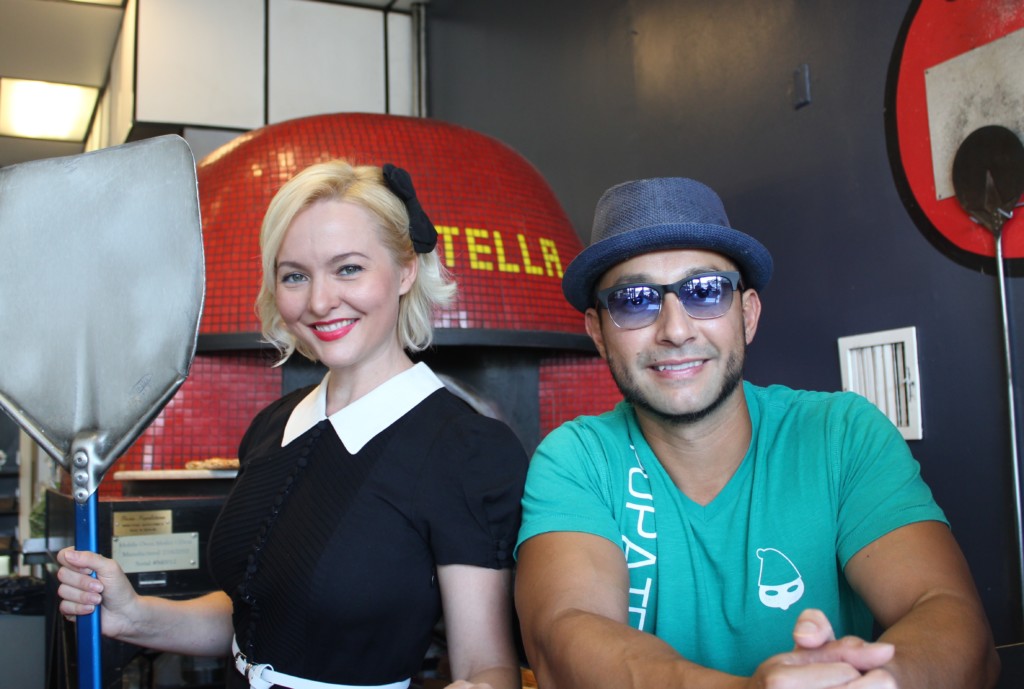 Pupatella holds a coveted certification from the Italian Associazione Verace Pizza Napoletana (VPN) and makes its pizzas in accordance with strict Neapolitan tradition. The dough is prepared with only four ingredients (00 Italian flour, sea salt, fresh yeast, and water). Each pie is baked in a wood-fired oven made of brick from Mount Vesuvius and cooks in around 90 seconds. Ingredients are imported weekly from Naples.

The pizzeria’s expansion is fueled by $3.75 million in funding from private investors. Additional company-owned locations are now being scouted in Fairfax County, Montgomery County and the District.