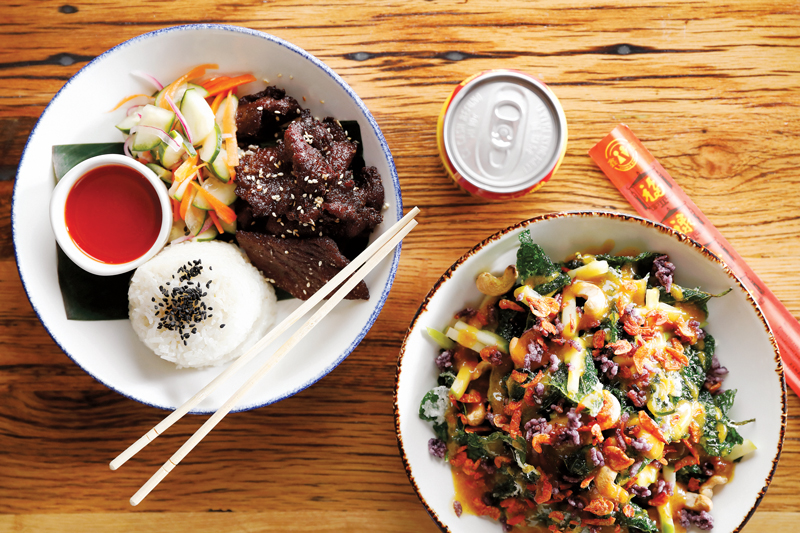 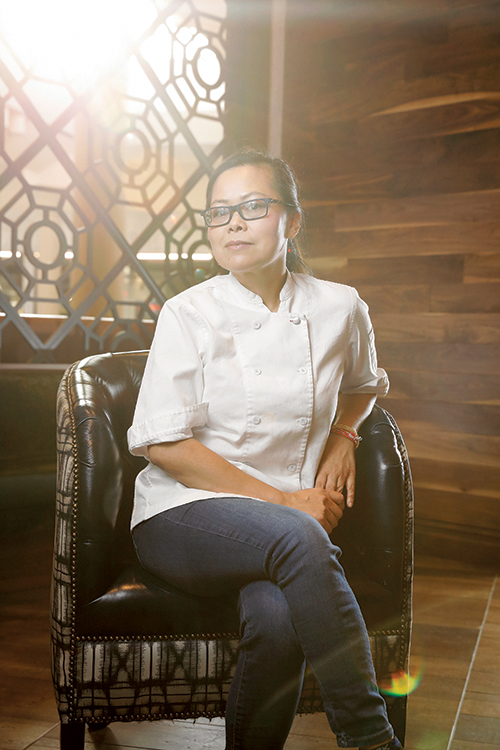 The dish is set to run as a special the next day at Sen Khao, a fast-casual restaurant that Luangrath and her son, fellow chef Bobby Pradachith, opened in November at A Taste of Urbanspace. That’s the Tysons Galleria food hall that replaced Isabella Eatery, which closed in August after a tumultuous nine-month run.

Here’s what happened: Starting in 2011, celebrity chef Mike Isabella built an empire that, at its peak, included 10 variously themed restaurants and several airport and ballpark outlets. In December 2017, he opened Isabella Eatery, a 41,000-square-foot extravaganza inside the mall, featuring nine mini-versions of his restaurants. Three months later, the star chef and several of his business partners were sued by a former employee for sexual harassment. Isabella aggressively denied any wrongdoing, but the fallout from landlords and customers was swift. By the time he settled out of court and apologized, it was too late. Isabella Eatery went dark at the end of summer, and by December his entire empire was gone, including a trio of ventures in Ballston (Kapnos Taverna, Yona and Pepita). 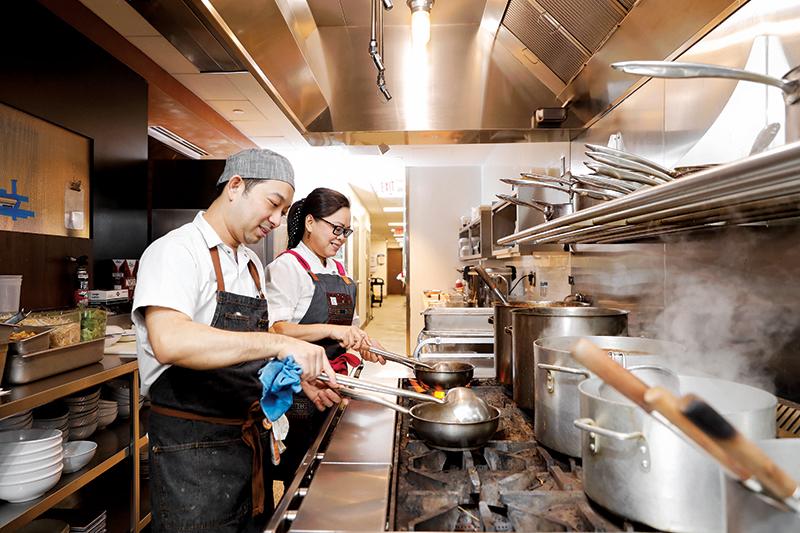 When Isabella Eatery’s doors closed, other windows opened. Urbanspace, a company that curates public markets—its U.S. headquarters are in New York—took over the sprawling food hall and offered deals to several local vendors. Among them: Andy’s Pizza, a spinoff of the D.C. startup Eat Pizza; Del Ray-based Stomping Ground Café; and D.C. favorites Ice Cream Jubilee and Donburi, a purveyor of Japanese rice bowls. The collective, called A Taste of Urban­space, opened in December.