Here's a new way to enjoy this fall tradition: Break it down.

Wired: Pumpkin spice latte as a theme! Here are some alternative suggestions for getting your fix of the famed fall trio: 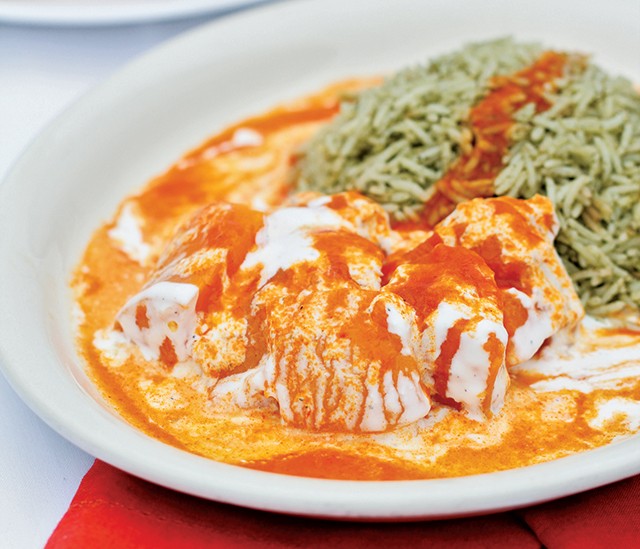 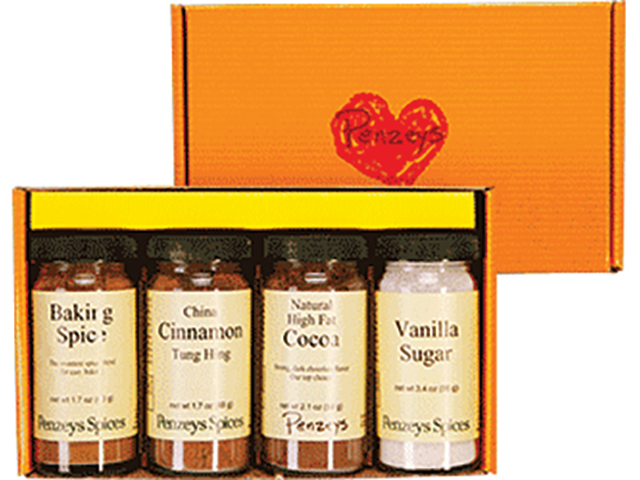 Penzeys Spices, a Wisconsin-based company with 56 locations, including one in Falls Church, has just about everything you need to jazz up your fall and winter baking. I love the four-jar baker’s assortment ($34.95), which includes natural high-fat cocoa; vanilla sugar; China cinnamon; and Baking Spice (a blend of Ceylon & China cinnamon, anise, allspice, mace and cardamom). If you simply must have that PSL, you can buy a jar of Penzeys pumpkin pie spice (or its individual components—cinnamon, allspice, nutmeg, ginger, mace and cloves) as part of a customizable Your Way box filled with half-cup or quarter-cup jars of your choice. Order online or by phone for curbside pickup. 513 W. Broad St., Falls Church 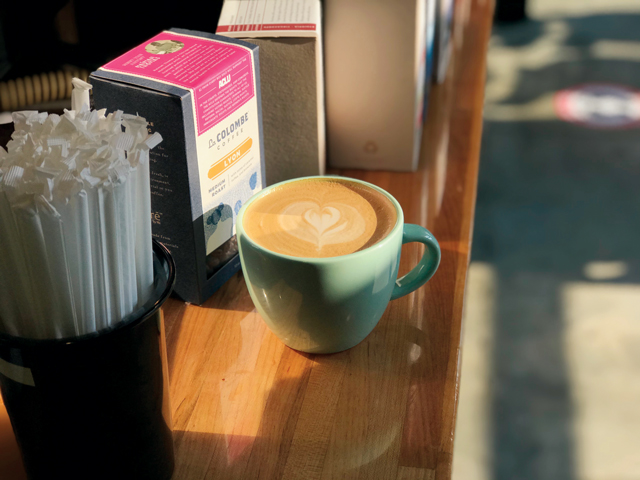 Sofonias Gebretsadick and Mesfin Demise opened Idido Coffee in February 2019 on the ground floor of the Columbia Place complex, just off Columbia Pike. Named after a small village in the Yirgacheffe coffee region of Ethiopia, the café has indoor and outdoor seating, and offers a light-fare breakfast and lunch menu, in addition to libations made with La Colombe beans. I can give a thumbs-up to the draft latte and the caramel latte, but my go-to is the dirty chai latte—two shots of espresso (sometimes I even ask for a third) plus foamed milk mixed with a blend of black tea, sugar, honey, cardamom, cinnamon, cloves, anise and ginger. 1107 S. Walter Reed Drive, Arlington