Like Kansas City-style 'cue? Then this is for you. 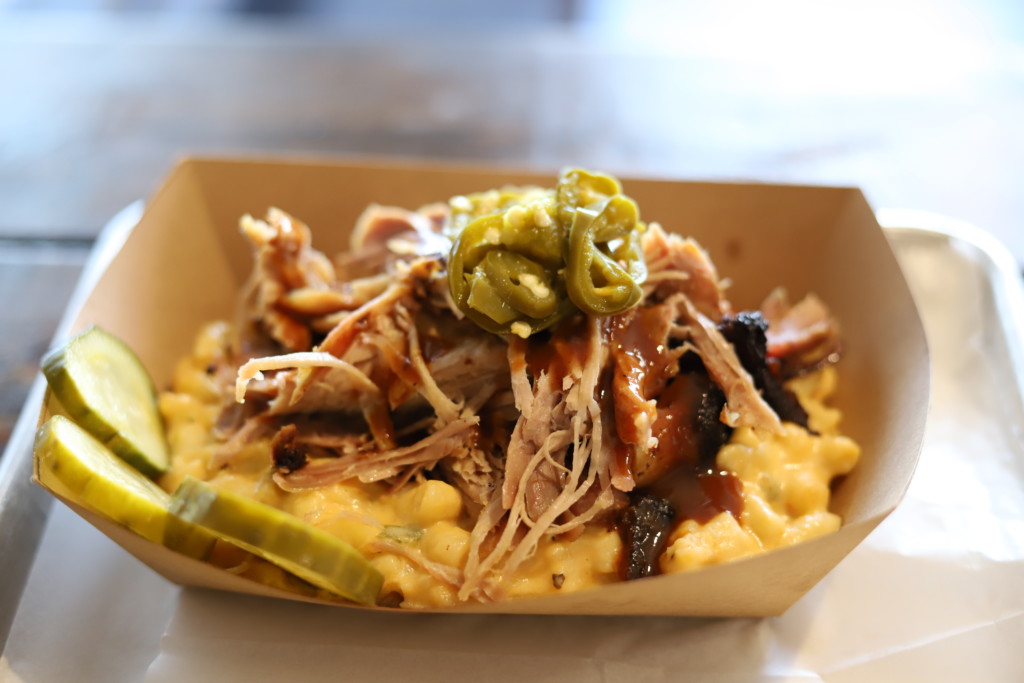 All barbecue is not the same. Flavor profiles vary by region, from North Carolina’s vinegary tang to a good ole Texas-style mop.

If you’re partial to the sweetly caramelized aroma of Kansas City-style, Smoking Kow BBQ is hoping it has your number. The local venture is soon to open a new eatery in the former Backyard Barbeque space in Arlington’s Williamsburg Shopping Center.

Smoking Kow (a phonetic play on owner Dylan Kough’s last name) is the fourth venture in a D.C.-centric enterprise that already includes two food trucks (one of which makes routine stops in Ballston) and a brick-and-mortar storefront on Duke Street in Alexandria.

A CPA and former financial analyst for KPMG, Kough switched careers in 2015, turning a longstanding hobby into a business. He’s been tinkering with spice rubs and meat smokers ever since he was a teen, growing up in Bethesda.

Arlington carnivores can expect the new joint to offer much of the same fare that’s on other Smoking Kow menus, including mainstays like brisket, ribs, pulled pork, pulled chicken, jalapeno-cheddar sausage and burnt ends, all rubbed with a proprietary mix of 15 spices and smoked with hickory and cherry wood for 18 to 20 hours. In the sides category: belly-fillers like mac-n-cheese, coleslaw, cornbread, jalapeno grits and collards.

Unlike the others, though, the new eatery won’t have tacos. (Kough makes his own tortillas from scratch, but says the new space is too snug to house a tortilla machine.) 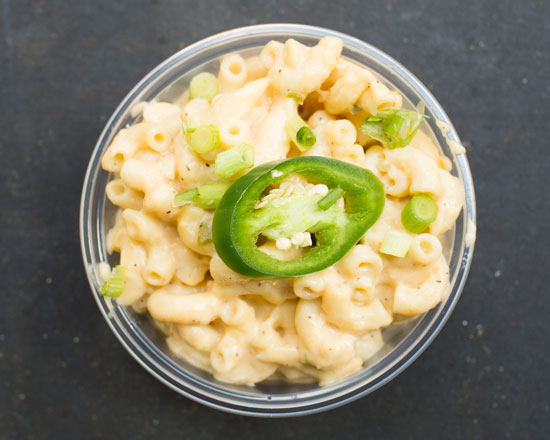 The transition in ownership has been a smooth one. In a nod to its longstanding predecessor (whose owners, Anne-Marie and Michael Schmidt, are retiring), Smoking Kow will continue to stock Backyard Barbeque’s signature sauce, along with its own five sauces. Kough says they’ll also be serving a few of the previous shop’s fan-favorite sides: “I got their recipes.”

He also plans to maintain a catering operation, and stands to inherit Backyard’s contracts with local sports teams. 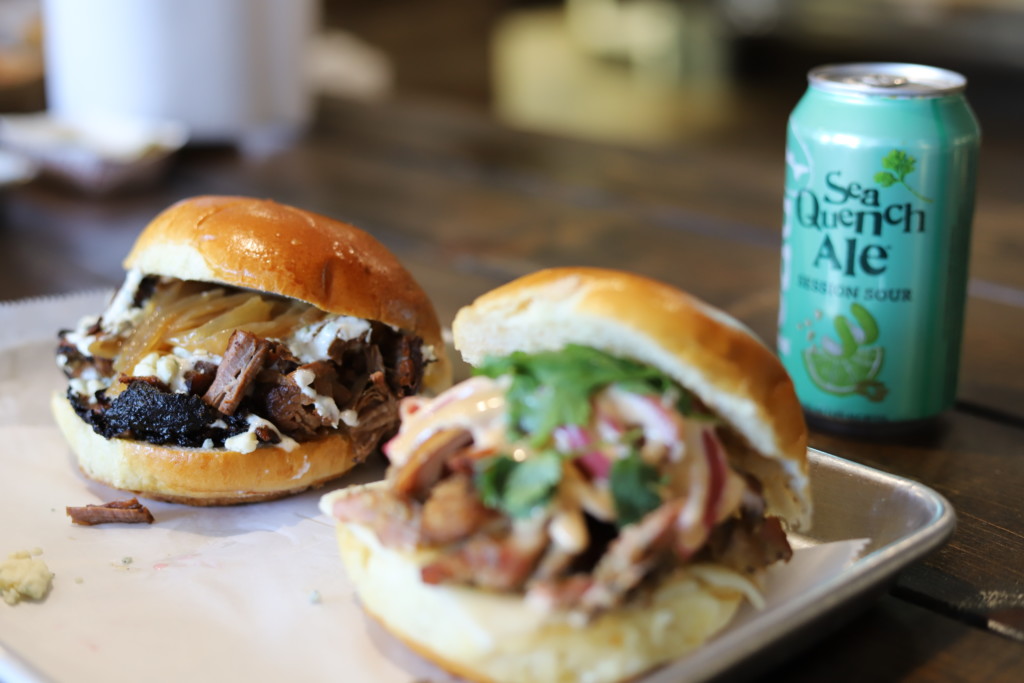 The Arlington space is currently getting a face lift, with upgrades such as distressed wood and galvanized metal accents. If all goes according to schedule, he hopes to be open for business by early April.

Kough is joined by general manager Paul Tecchio, a professionally trained chef (he’s a Johnson & Wales graduate) who most recently worked on a Belgian waffle concept at Union Market in D.C.

Any concerns about joining an already-crowded barbecue landscape, with formidable competitors like Rocklands, Texas Jack’s, Liberty Barbecue and Pork Barrel, not to mention two forthcoming Sloppy Mama’s locations on Lee Highway and in the new Ballston Quarter?

“Not really,” Kough says. “It actually brings people out, when there’s a debate over which one’s the best. Kind of like Pat’s vs. Geno’s in Philly and who has the best cheese steak.  People like to do their own comparisons.”