Solace Outpost, a collaboration with the Hilton brothers and other restaurant partners, aims for a May opening in the former Mad Fox space. 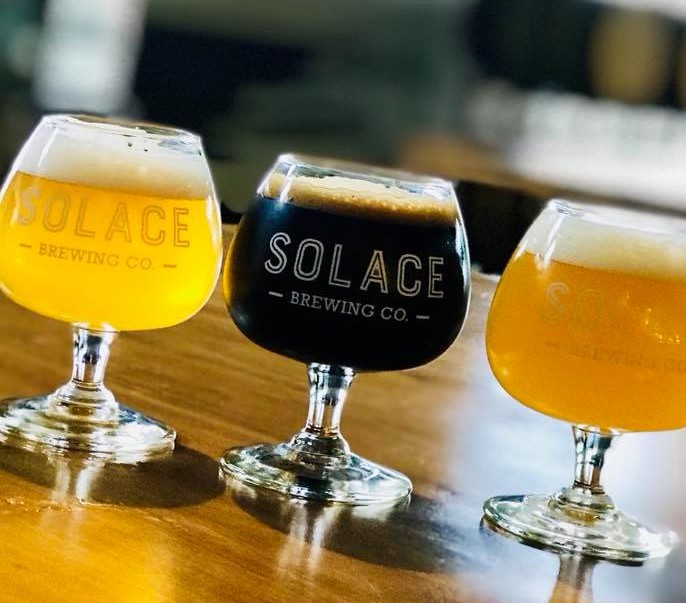 Hoppy news for beer lovers who felt parched after Mad Fox Brewing Co. closed its doors in July: The taps will be flowing once again come late spring with the arrival of Solace Outpost.

The new venture at 444 West Broad Street is an expansion for Solace Brewing Co., which launched its flagship brewing operation in Loudoun County in 2016. But the brewery isn’t flying solo on this one. Its partners include prolific D.C. restaurateurs Ian and Eric Hilton, as well as Steve Ryan, co-founder of Blackfinn Ameripub, which has multiple locations in D.C. and Virginia.

For beer connoisseurs, the Little City newcomer promises a rotating roster of experimental IPAs and other small-batch brews (think kettle sours) made on the premises, plus permanent fan favorites such as Sun’s Out Hops Out, Lucy Juicy, Partly Cloudy and Crazy Pils.

“We have a lot of friends in the industry,” says Solace co-founder Jon Humerick, who started his beer career at Beltway Brewing Co., “so there will also be special guest beers, and a full beer and wine menu. It’ll be a local hangout spot.” 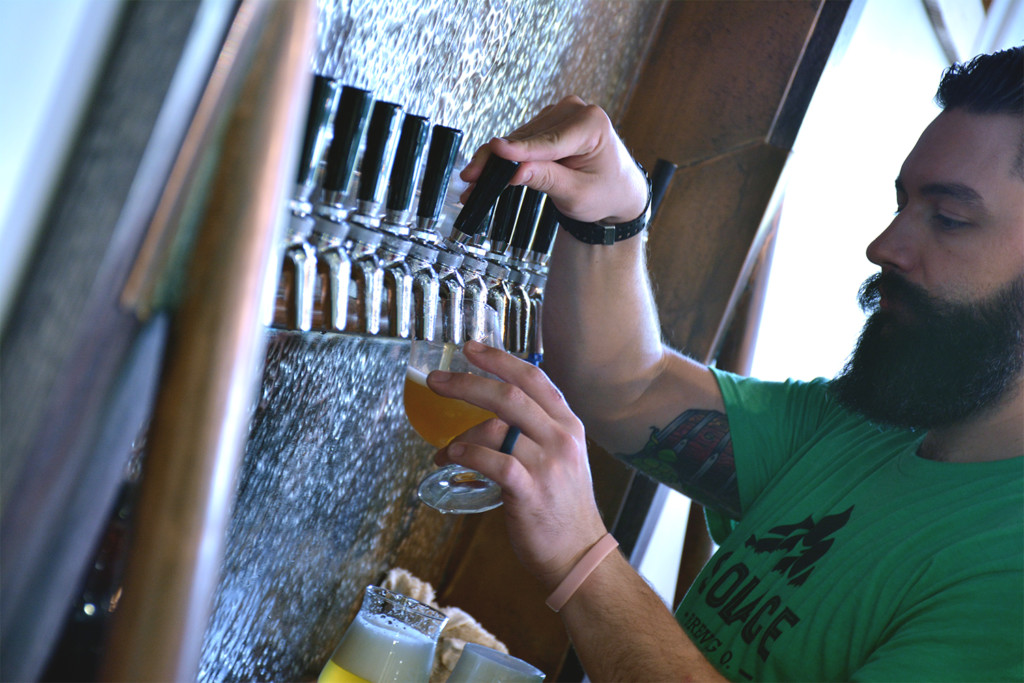 The Hilton brothers, operating as the hospitality powerhouse H2 Collective, are the duo behind trendy D.C. haunts such as Chez Billy Sud, the Brixton and Players Club. But the vibe at Solace Outpost promises to skew a bit more family-friendly. “We’ll end up trying some different approaches and figuring out what works best for this particular location,” says Ian Hilton. “Falls Church is a family-oriented place. We want everyone to feel welcome.”

Food-wise, the brewery will house a yet-to-be-announced pizza concept and other “amusements,” Hilton says. He wasn’t ready to share specifics, but H2 does have a history of creative partnerships and is collaborative by nature. Players Club, its Logan Circle arcade bar, serves up burgers from Shake Shack, and at one point joined forces with Solace Brewing Co. to offer a special release brew. Echo Park, H2’s fireplace bar in D.C.’s Shaw neighborhood, offers New York-style pies courtesy of Andy’s Pizza. 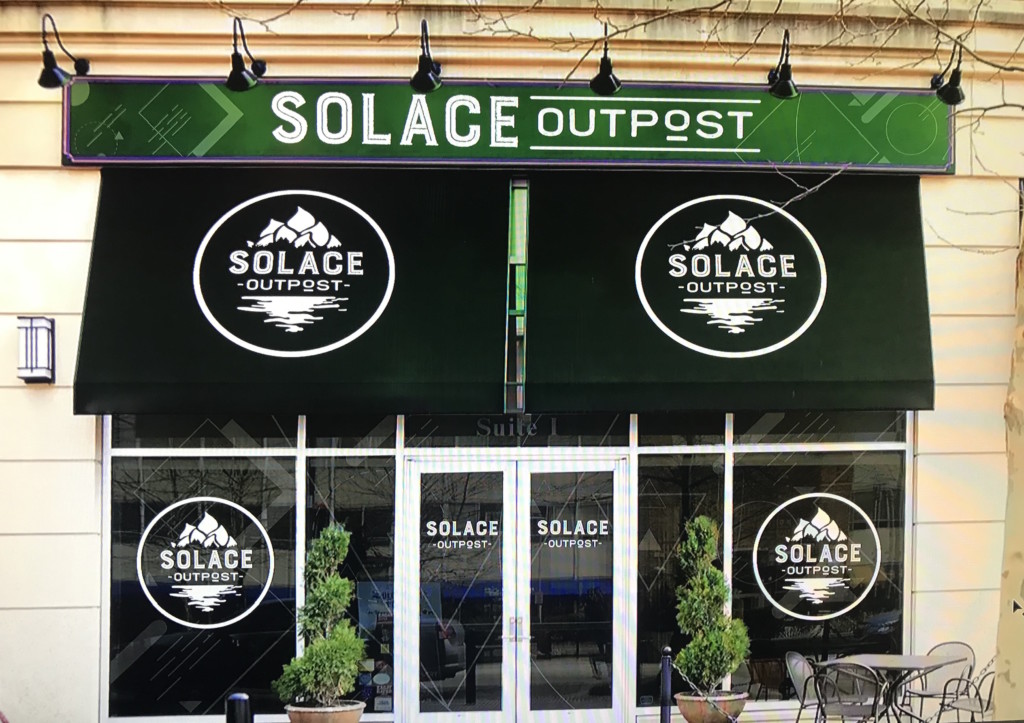 The Hiltons have been making a major play in Northern Virginia of late. Other H2 ventures on this side of the Potomac include the recently opened French brasserie Parc de Ville (Mosaic District) and the forthcoming Café Colline in the former Cassatt’s space (Lee Heights Shops). A second location of the U Street taqueria El Rey is coming to Ballston.

Why the big shift to Virginia? “Some of it is selfish,” says Hilton, who lives in Arlington’s Donaldson Run neighborhood, within walking distance of Café Colline, which is slated to open in March. “I live here. We’ve got good stuff going in D.C. but we have capable people running it. This is the next phase for my brother and me. I’m constantly being asked by people who live near me, Why don’t you do stuff out here? It’s a pretty valid question.”

The microbrewery concept was, frankly, still brewing, he says. But when the Mad Fox space became available—fermentation tanks and all—it was too good to pass up.