Local exhibits and performances you won't want to miss, from country, rock and hip-hop legends to marauding pirates and a building-size public art project. 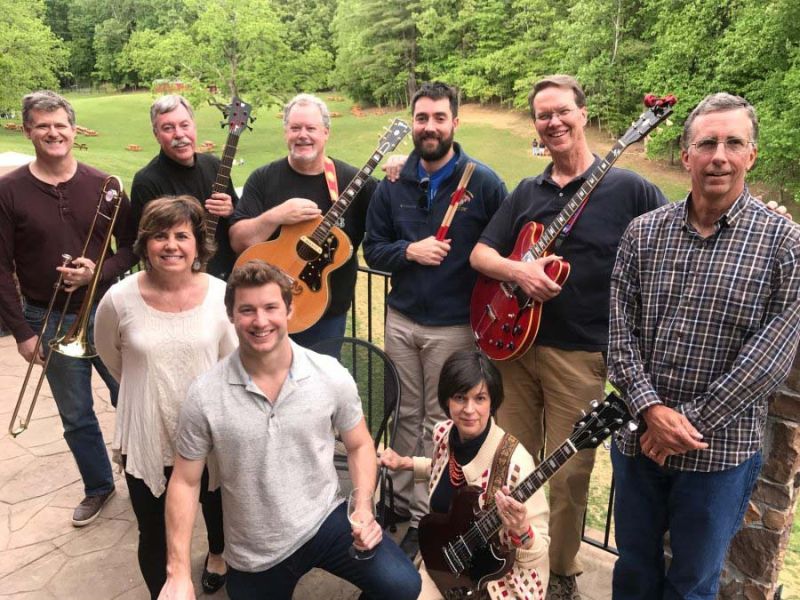 Bring a picnic to the park for an evening of family fun. On July 13, Soulfire plays a setlist of classic tunes ranging from funk and country to rock. August 10 brings the guitar, sax and harmonica sounds of Two Blue. Donations requested. Potomac Overlook Park, 2845 Marcey Road, Arlington, novaparks.com/parks/potomac-overlook-regional-park/events

Nas with the National Symphony Orchestra

Twenty-five years after his album’s critically acclaimed release, hip-hop icon Nas teams up with the NSO to stage a symphonic rendition of Illmatic, one of the most revered albums in hip-hop history. Conducted by Steven Reineke. $45 and up. Wolf Trap Filene Center, 1551 Trap Road, Vienna, wolftrap.org 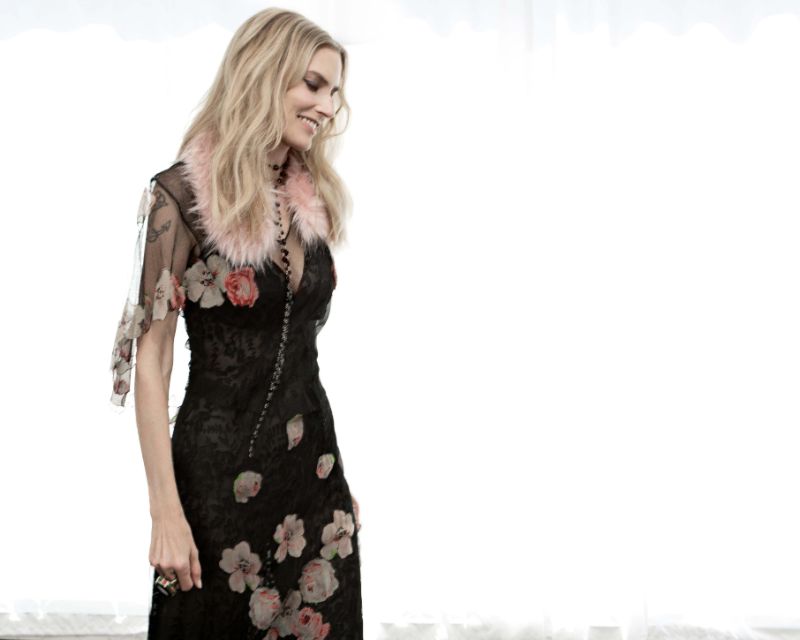 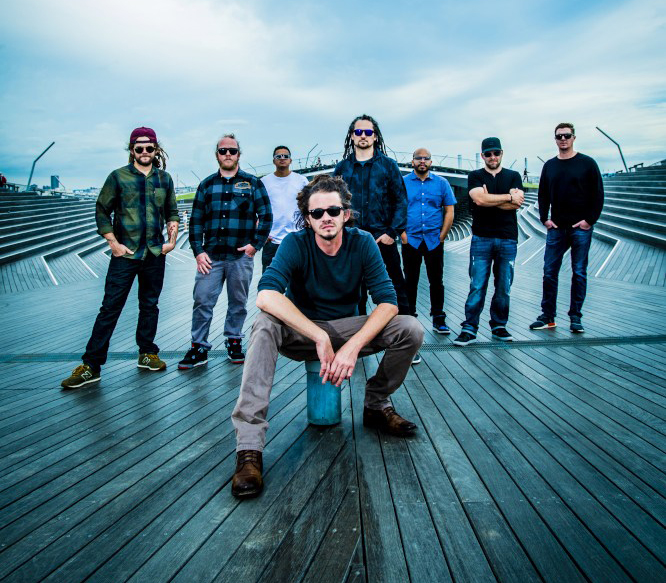