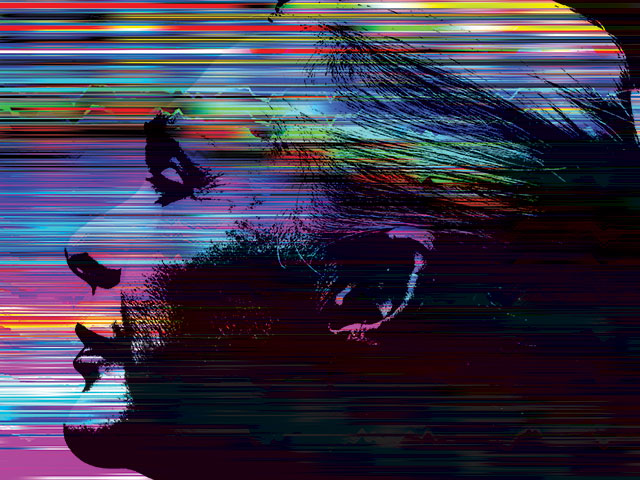 About 10 years ago, I was watching Mad Men on TV when my heartbeat fluttered like a hummingbird, then seemed to disappear. When I felt for a pulse, I got nothing.

My husband, Greg, detected a thready beat, then bundled me into the car to speed across the Potomac River to Sibley Hospital in D.C., seven minutes from our McLean home. The ER was empty at midnight, save for a drowsy security guard who asked me to sign in. When I wrote “heart attack” in a shaky script, the place jolted awake. Within three minutes, nurses had hooked me to a heart monitor and turned off its sound, because the syncopated, 190 beeps each minute freaked Greg out.

That was my first—of many—atrial fibrillation episodes. A-fib is an arrhythmia where the heart’s normal lub-dub/lub-dub rhythm becomes a samba of chaotic and inefficient muscle contractions that can’t pump all of the blood out of the heart. An electrical glitch in the heart’s top chambers, A-fib is scary, but not life-threatening. The real risk is that residual blood will clot and travel to the brain, causing a stroke.

One moment, I’m a normal, middle-aged woman with a thing for Don Draper; the next, I’m a cardiac patient tethered to an IV dripping drugs that, two days later, finally “converted” my willy-nilly heartbeat into a predictable rhythm again.

Why was I so surprised? Heart disease is the No. 1 killer of women (men, too) in the U.S., claiming 299,578 female lives in 2017, according to the Centers for Disease Control and Prevention. “The American Heart Association has been pretty good at putting out PR every February, which is American Heart Month,” says Rachel Berger, a cardiologist in the Ballston office of the Virginia Heart medical practice. “But people are still shocked to learn that it’s the leading cause of death in women. One in every five women will die of heart disease, beating out breast cancer, Alzheimer’s and all the other ways women die.”

Heart disease doesn’t discriminate by age. The odds of having a heart attack increase as you get older, but then again, young women having heart attacks isn’t as rare as hen’s teeth. “It’s more common than you think,” Berger says. “And it’s more dramatic when it happens to a younger person who doesn’t expect it and doesn’t have the typical risk factors.” However, treatment of heart disease does discriminate by sex, according to Roquell Wyche, a cardiologist and board president of the Greater Washington Region American Heart Association.

Recognition is often the first hurdle for women. From the moment they begin experiencing symptoms to the time they arrive at a hospital, women having heart attacks wait more than 30 percent longer than men, Wyche says. Once there, women experience a 20 percent longer wait time than men, from arrival to the point at which they begin receiving care.

“In some cases,” she says, “women with chest pain were less likely than men to receive aspirin or be transported with lights and sirens. And women with cardiac arrest were less likely to be resuscitated.” This article is a cautionary tale about three area women who were active, fit and healthy before their hearts—and, in some cases, the medical establishment—let them down.