Get ready for a full day of live music, food and fun on Aug. 21. 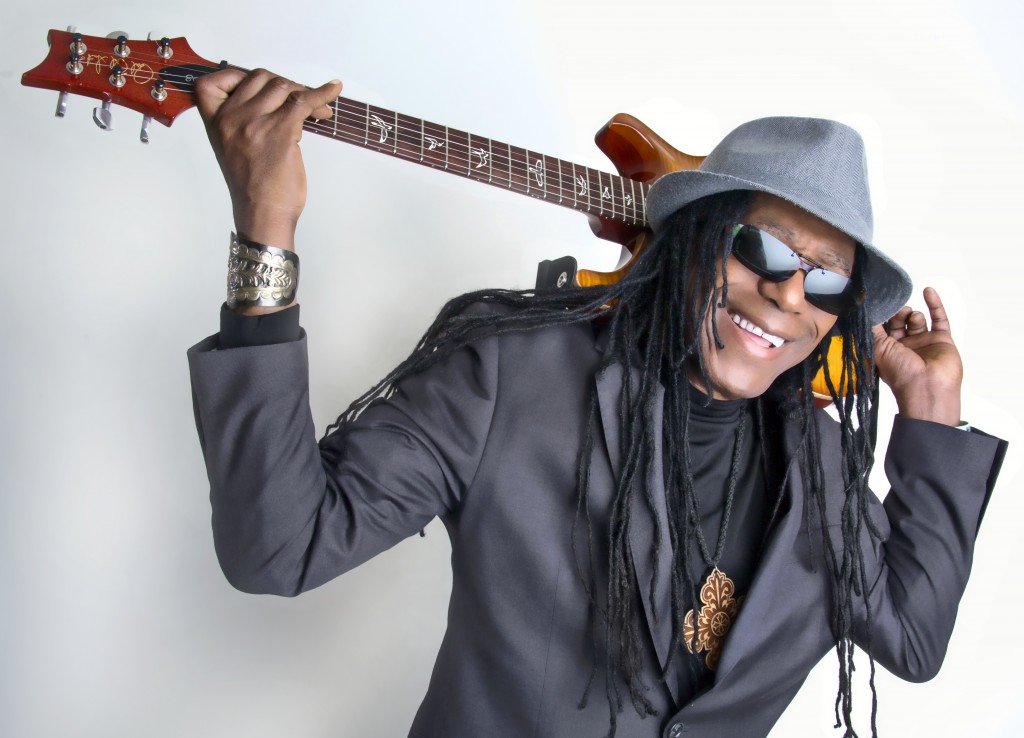 There were no crowds in Cherry Hill Park last year for what should have been the 27th annual Tinner Hill Music Festival. No bluesy wail from a Fender Stratocaster. No food vendors. The pandemic put everything on pause.

But this summer, with Covid-19 protocols in place and starved music aficionados eager to hear those guitar licks and blowout horns in person once again, the daylong outdoor festival is back, set to take place on Aug 21.

It will be the first music festival Tori McKinney has attended since March of 2020. She can’t wait.

“Music has always been in my life,” says McKinney, a local real estate agent and music lover. Pop, Motown, rock—she loved it all growing up, including the blues, a mainstay of the Tinner Hill event and all it represents.

In her Realtor role, McKinney would often have bands playing at her open houses. When she lived in New Orleans, she was brought into the city’s thriving music scene by her late husband and became a concert promoter. As executive producer of the Tinner Hill festival, she’ll be hosting a “Rock Star Bar.”

She’s also bringing a bit of the Big Easy to this year’s lineup. NOLA’s Bonerama, a brass- jazz-funk band featuring four trombones, will be part of a concert schedule that also includes The B.B. King Blues Band Experience (featuring Michael Lee of “The Voice”), The Legendary Wailers featuring Junior Marvin (as Bob Marley’s lead guitarist, Marvin toured and recorded with the reggae legend for nearly five years), East of the River Steel Band, D.C.’s own Vintage #18 and local kid-favorite Rocknoceros, among others.

Live tunes are the main attraction, but not the only one.  The festival also promises a bonanza of dining options, kids’ activities, works by local artists and a “relaxation village” with yoga, massages and hammocks. On the food front, The Jambalaya Brothers will join hometown staples like Clare and Don’s, Liberty Barbecue, Mark’s Pub and Anita’s Frozen Cotton Candy.

Also present at the event? “There will be hand sanitizer everywhere,” McKinney says. A vaccination tent will be set up for folks who need a vaccine. And there will be plenty of room and fresh air for social distancing.

Proceeds from ticket sales will benefit the Tinner Hill Heritage Foundation and its mission of preserving, protecting and promoting Falls Church’s Civil Rights history. That history includes the 1915 founding of the nation’s first rural NAACP branch (then known as the Colored Citizens Protective League) by Joseph and Mary Tinner, Mary Ellen and Edwin Bancroft Henderson and others.

“It feels good to be back,” says Edwin Henderson II, founder of the Tinner Hill Foundation and grandson of Mary Ellen and Edwin Bancroft Henderson. His grandfather taught school in D.C. His grandmother, for whom Mary Ellen Henderson Middle School is named, was principal of the Falls Church Colored School and recruited many members to that first NAACP chapter. 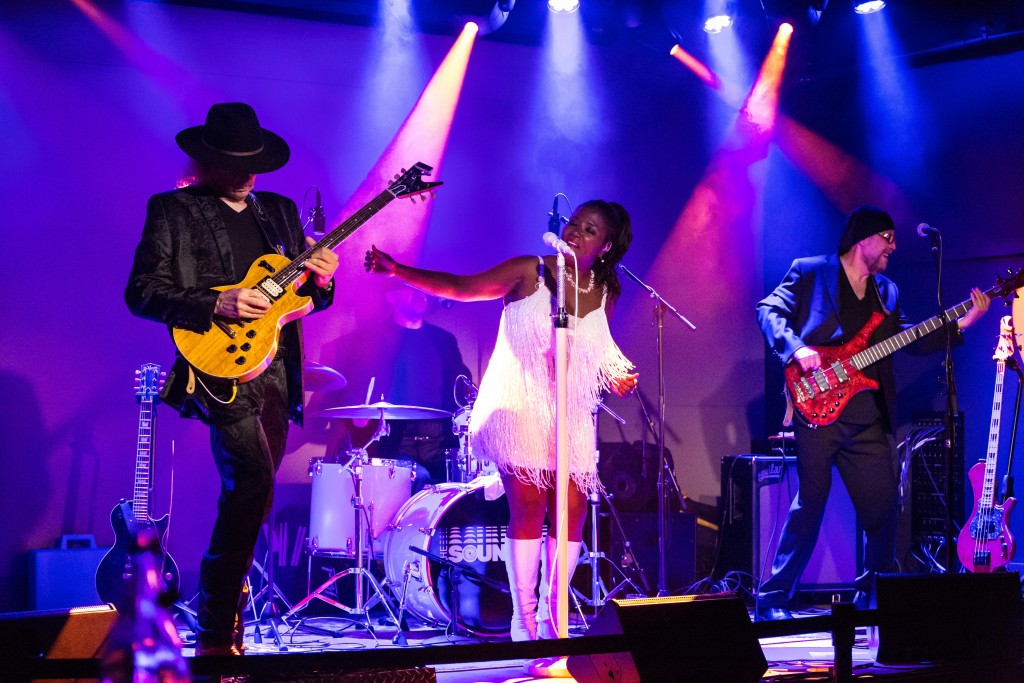 Henderson says this particular moment in history—amid nationwide social justice protests, acrimonious divisions over voting rights, and chronic inequities laid bare by the pandemic—is an opportune time to raise greater awareness of Falls Church’s Civil Rights timeline and to look at where we are now. “As the country grows even more diverse,” he says, “social justice should be on the forefront.”