Expect some rock, reggae and yoga at this re-branded Falls Church concert. 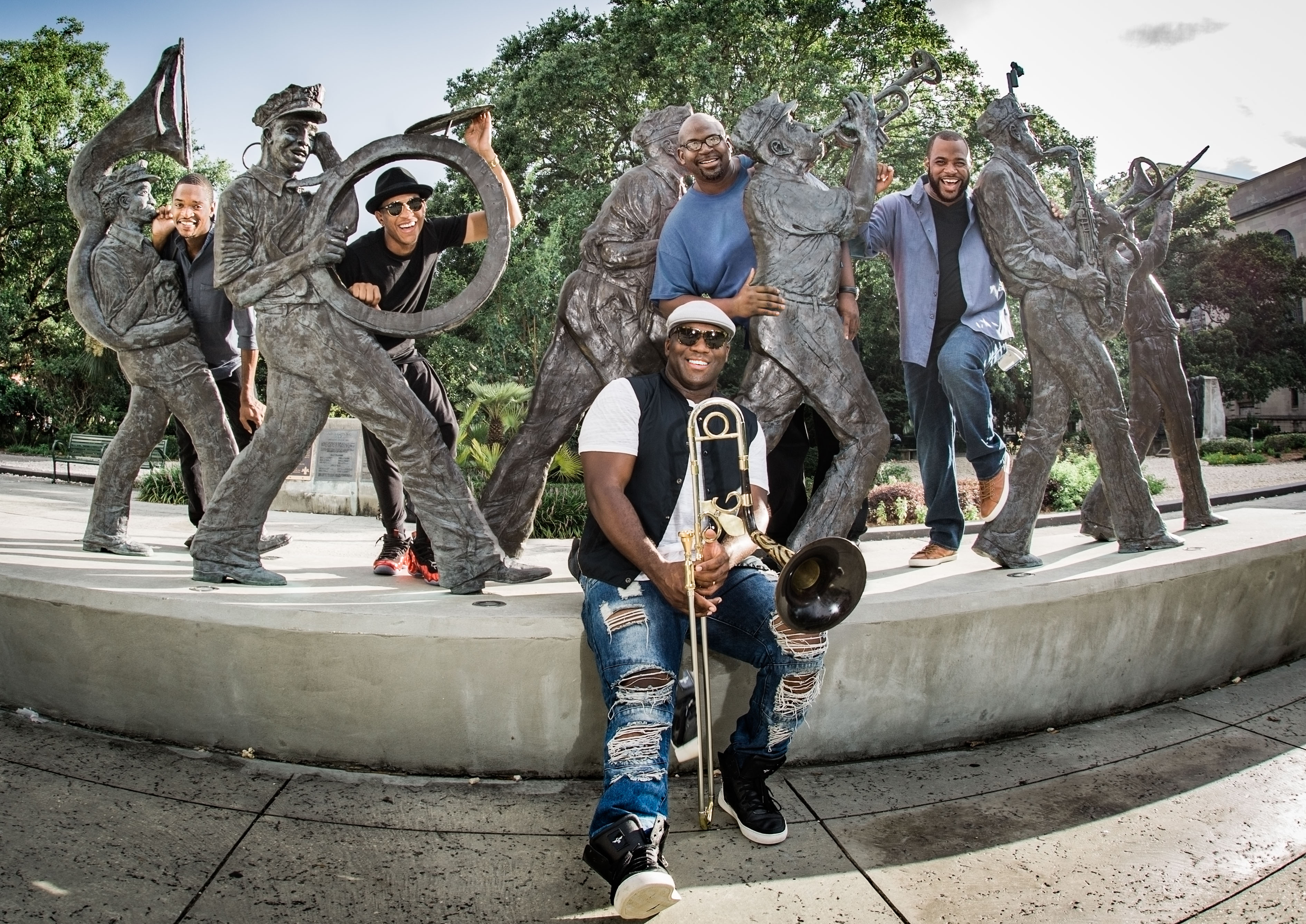 But this year, the festival begun in 1994 is paring itself down to one day and welcoming many more genres to the party.

On Saturday, the Tinner Hill Music Festival returns to Falls Church City with a new format and an expanded activity menu. Yes, there are still blues artists on the roster, but there’s also some reggae, rock, a cappella and a few intriguingly titled “interactive villages.”

The festival’s new format is the brainchild of new executive producer, Tori McKinney. A Falls Church resident and owner of Rock Star Realty Group at KW Metro Center, McKinney is on the Tinner Hill Heritage Foundation Board, has volunteered for the festival for the past several years and has some concert-planning cred: She ran concert production company Mystical Mermaid in the early 2000s.

Henderson says the Tinner Hill Heritage Foundation board voted to change the music format—which began as a festival for the music generalist in 1994 and adopted the blues format in 2008—at the suggestion of McKinney, who thought it might attract a larger audience. Last year’s three-day festival attracted an estimated 500-1,000 people on the main performance day.

Asked whether she received any pushback on mixing up the format, McKinney says it’s been minimal.

“We’ve expanded the lineup to include many more genres of music that honor the African-American legacy, which is the mission of the Tinner Hill Heritage Foundation,” says McKinney, noting that the festival is the primary fundraising opportunity for the foundation.

As for these interactive villages, here’s what to expect: A food village with nibbles from Liberty Barbecue, Clare and Don’s Beach Shack (we’re told there will be orange crushes) and a full bar. A kids’ village complete with a “puppy petting party.” An artist village sporting the wares of local makers. And perhaps most necessary of all in such a bustling area, a relaxation village providing yoga, massage and hammocks.

For Henderson—whose grandfather, Edwin Bancroft “E.B.” Henderson, founded the first rural chapter of the NAACP with Joseph Tinner—the festival is rich in significance.

“The history of Tinner Hill would have to do with the early civil rights struggle here in Northern Virginia,” Henderson says. “This was a way for us to tell that story … create goodwill within the community and to put on a fun event where people will get to know a little bit about Falls Church and its history.”