Hold the eggs. Bring on the tacos. 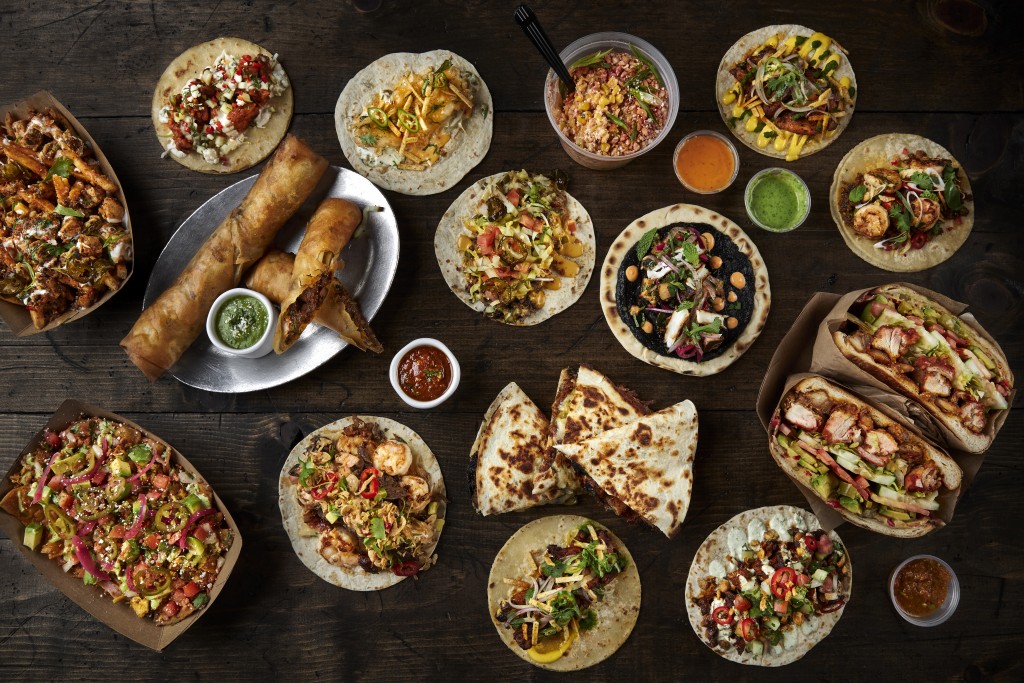 Which comes first? The chicken or the egg?

In this case, it’s gonna be the chicken. Chef Victor Albisu was originally planning to launch Huevos, an egg-centric fast-casual concept, in the former Yona space at 4000 Wilson Blvd. in Ballston this spring.

But then came the pandemic. So for now, he’s holding the eggs and pivoting to tacos—which, for fans of his acclaimed Taco Bamba chainlet, is plenty cause for celebration. He’s even got some new creations up his sleeve, including a Peruvian chicken taco that pays homage to El Pollo Rico, the beloved chicken joint (a local institution) just down the street. 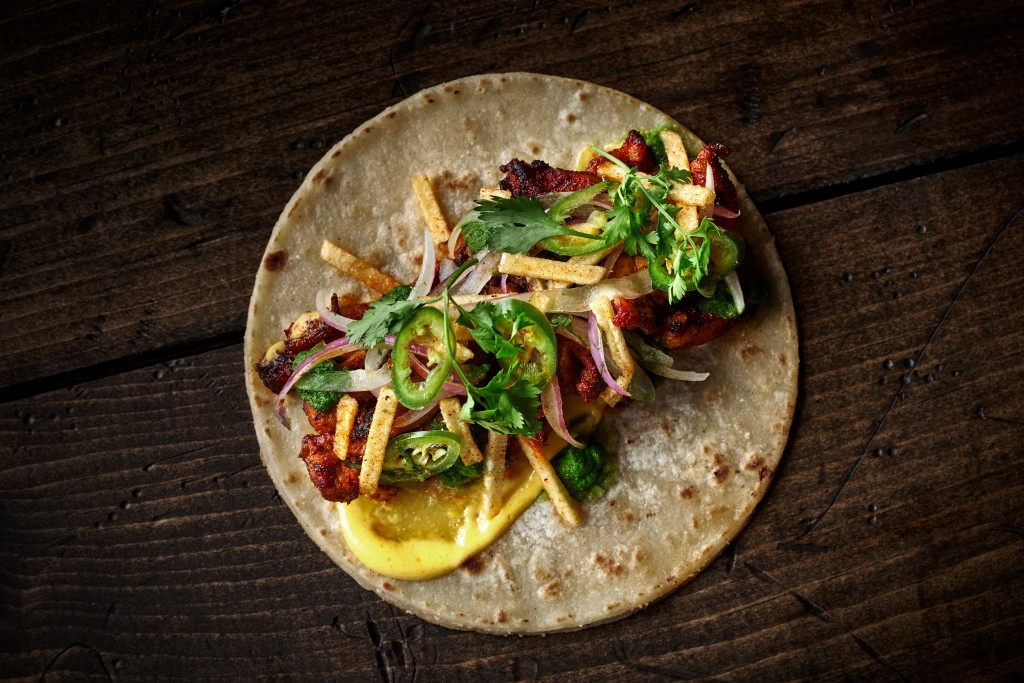 By late summer, if all goes according to plan, Ballston will have its own iteration of the popular taqueria, complete with a bar program and a patio. The menu will feature traditional Bamba taco favorites like carnitas, chicken tinga and al pastor, but will also debut a few “nuestros,” including the El Rico Pollo, featuring Inca cola-glazed chicken, serrano chili sauce and aji Amarillo mayo.

Another option, sure to get veggie lovers fired up: the Salim Abu Aziz, which promises shawarma-spiced zucchini, burnt eggplant, sumac onion, grilled halloumi and chipotle yogurt in warm pita.

The menu will also feature a fried chicken torta and “Shake and Bake” chilaquiles with fried eggs and pork belly (okay, there will be some eggs), as well as street corn, served off the cob with popcorn. 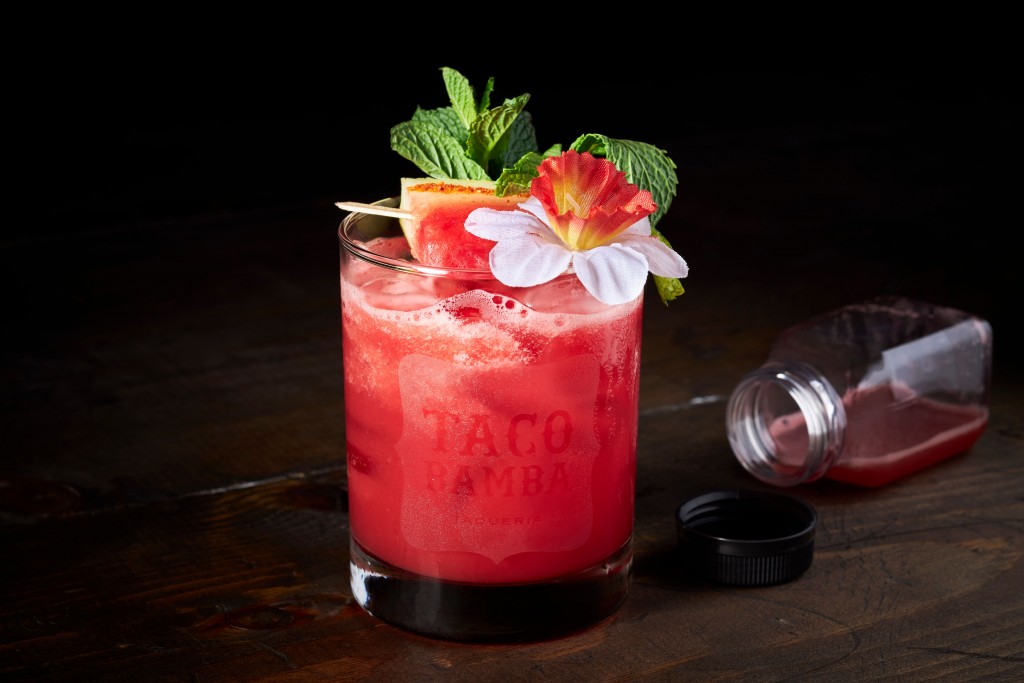 From the bar, look for margaritas, palomas and micheladas, courtesy of beverage director Amin Seddiq, plus honeydew punch and rosé sangria.

“As restaurants struggle to find a foothold during this unprecedented time, we felt it was a better business decision to open another location of a well-known and trusted concept, rather than introduce a new one,” Albisu said in a release. Taco Bamba has been operating a weekday “satellite drop zone” outside the Ballston space since April. 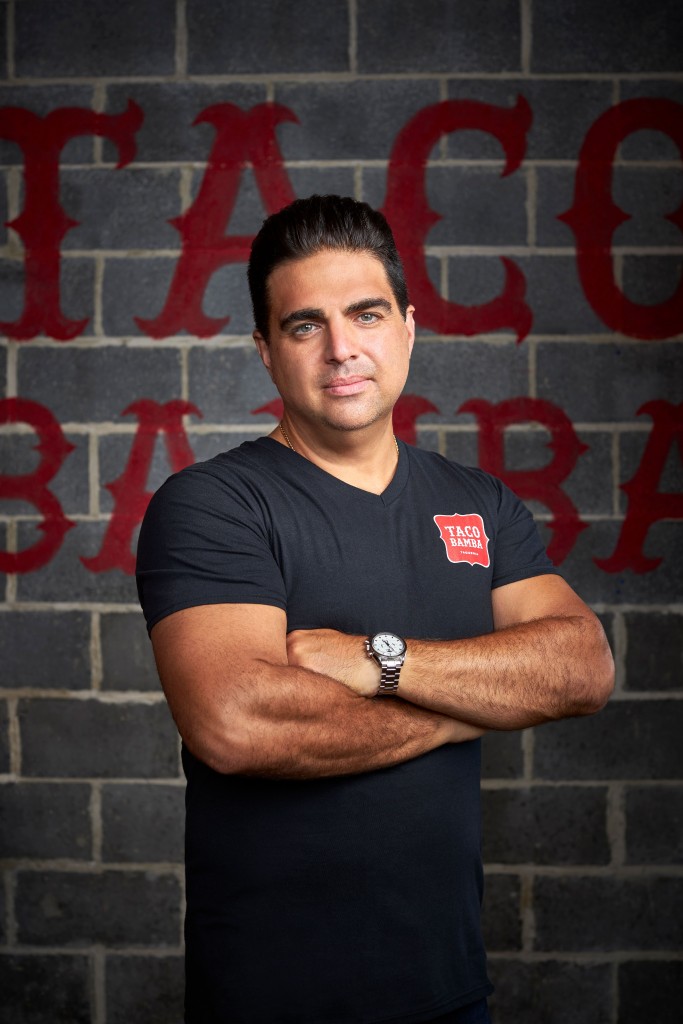 Albisu, a James Beard Award nominee for “Best Chef Mid-Atlantic” in 2016 and 2020, says he hopes to eventually resurrect the plan for Huevos in a different location.

Earlier this year, he co-led a humanitarian trip to Peru with a group of chefs and dentists, providing aid and medical care to underserved communities.