Spike Mendelsohn invites fellow chefs to join him at The St. James. First up: The Liberty Tavern Group's Matt Hill. 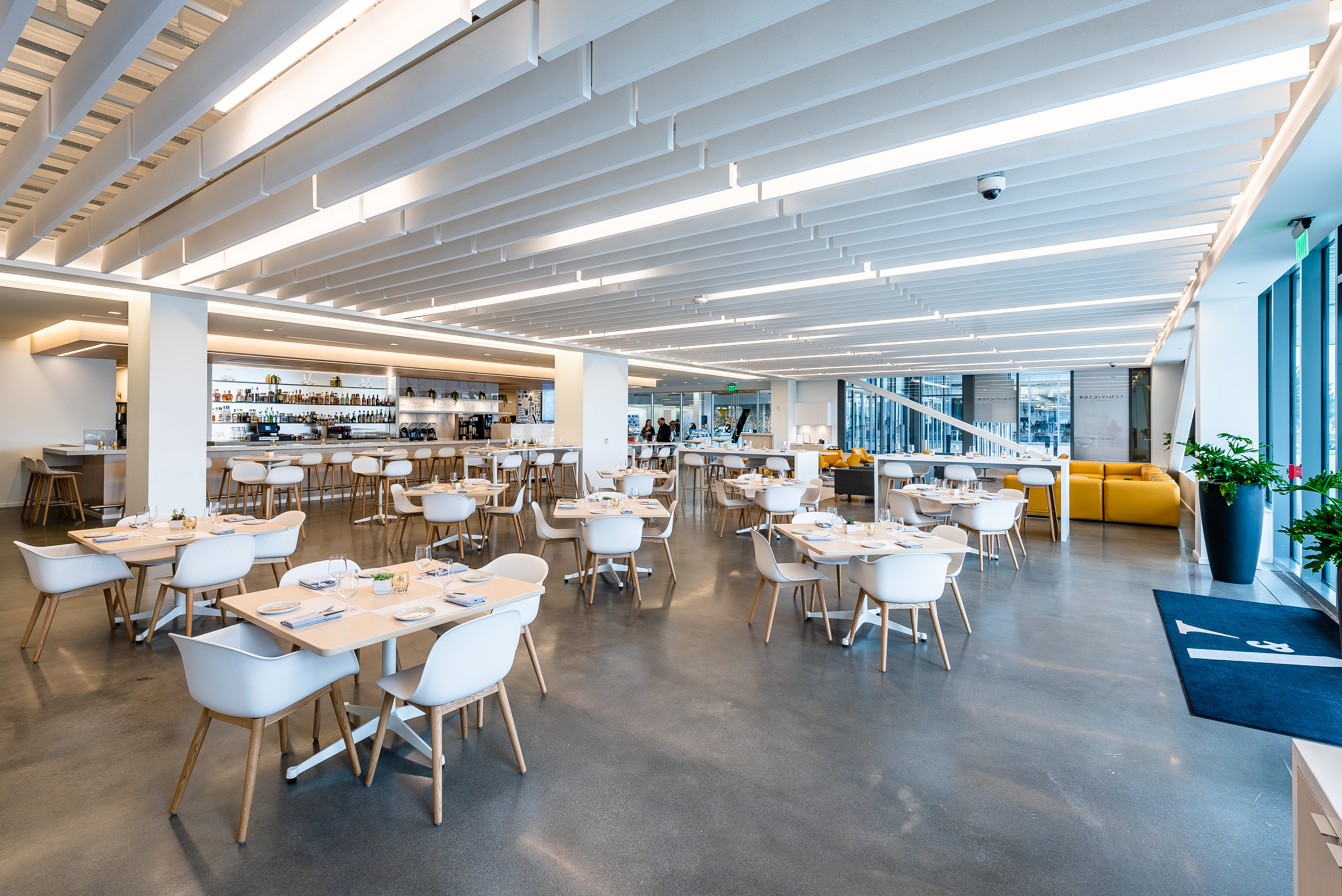 Sometimes even a renowned chef needs a little help in the kitchen.

Spike Mendelsohn, executive consultant for his family’s Sunnyside Restaurant Group (Good Stuff Eatery; Santa Rosa Taqueria; and We, The Pizza), launches a new collaborative project this Sunday night—a guest chef series at his new health-focused restaurant, Vim & Victor, which opened in January inside the Springfield wellness megaplex The St. James. The series will call on a different local chef each month to mix up the menu for the night.

Mendelsohn, a former Arlington resident (who now splits time between D.C. and Fairfax Station) and Top Chef competitor, says he’s been looking for a way to join forces with fellow chefs that isn’t “a heavy lift,” like organizing a festival. Rather, he says he’d like to have “chefs step out of their comfort zone and enjoy the facility with their family.” 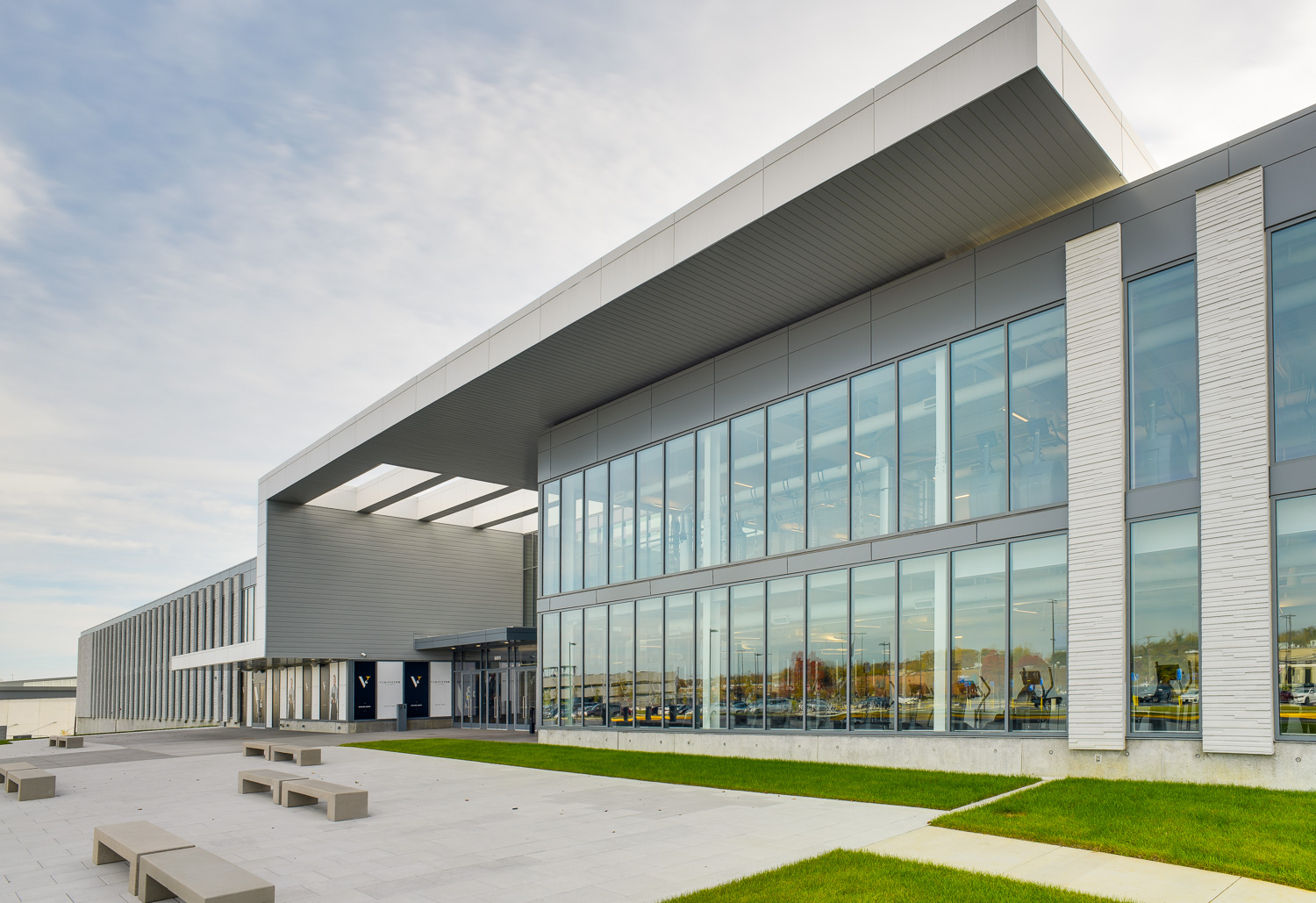 First up in the series is Matt Hill, executive chef of the The Liberty Tavern Group (which includes Lyon Hall, Liberty Barbecue, The Liberty Tavern and two locations of Northside Social). Hill, a Best of Arlington winner for “Best Chef,” will join Mendelsohn in the kitchen to prepare smoked beef brisket, grilled spare ribs, pulled pork shoulder and Southern sides like fried green tomatoes and buttermilk biscuits.

The two also will play a hand in designing a specialty cocktail, a smoky mezcal concoction appropriately titled Smoke, to pair with the meal. Mendelsohn says the first event’s format will be a fairly casual buffet rather than a formal tasting dinner. 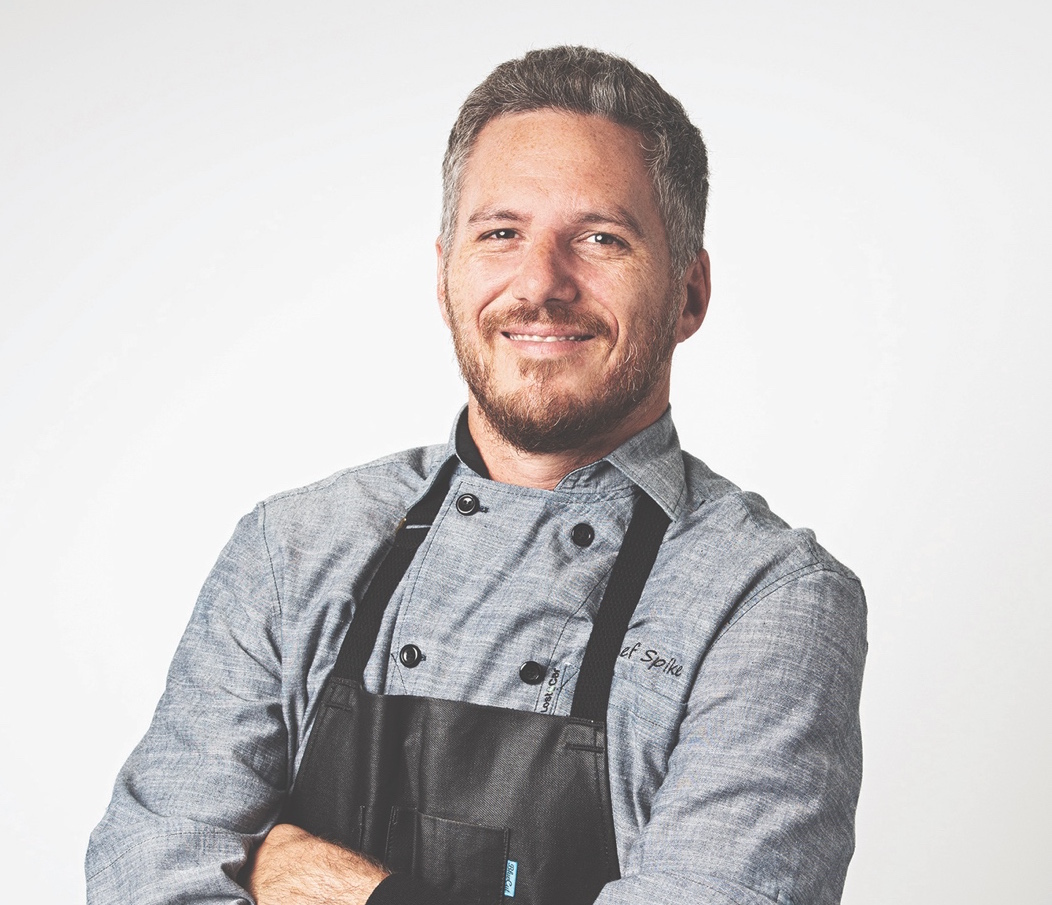 Who’s next? The complete lineup of chefs will be rolled out in the coming weeks, with monthly dinners continuing through 2019.

And to make best use of The St. James and its massive facilities—which include everything from “twork” dance classes and lacrosse to ice skating and virtual-reality boxing—Mendelsohn says he plans to face Hill in a little healthy competition somewhere in the course of the evening.

“Whatever Matt Hill wants, I’ll take him on,” he says.

The Vim and Victor Guest Chef Series begins Sunday, August 11, 5:30-9:30 p.m. Tickets are $45 and include the meal and one specialty cocktail.