The coronavirus pandemic has elicited all kinds of thoughts and emotions. These local artists turned them into pictures. 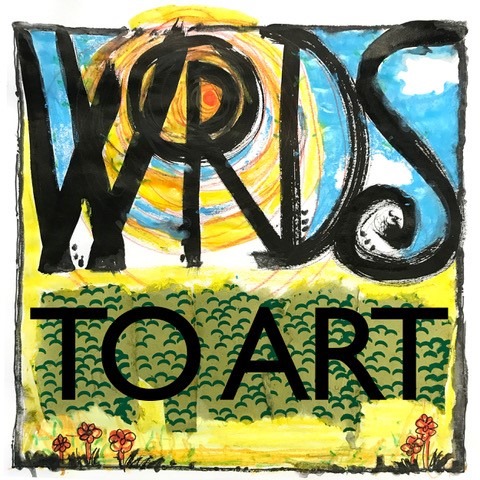 As special projects curator for Arlington Cultural Affairs, artist Cynthia Connolly handles programming for, among other things, the Arlington Art Truck. When the coronavirus pandemic forced the truck into park mode, she and local mixed-media artist Sushmita Mazumdar of Studio PAUSE began contemplating other ways to engage the public in a creative project that was “interactive without being interactive in a traditional, face-to-face way.”

The solution: Words to Art, a social media exchange in which county residents were invited to post single words on Facebook and Instagram describing how they felt during lockdown, which Mazumdar and other artists then translated into visual works. (The idea was based on a similarly named project from 2018 in which Mazumdar had asked Arlington’s ART Bus drivers for words to share with bus riders.) 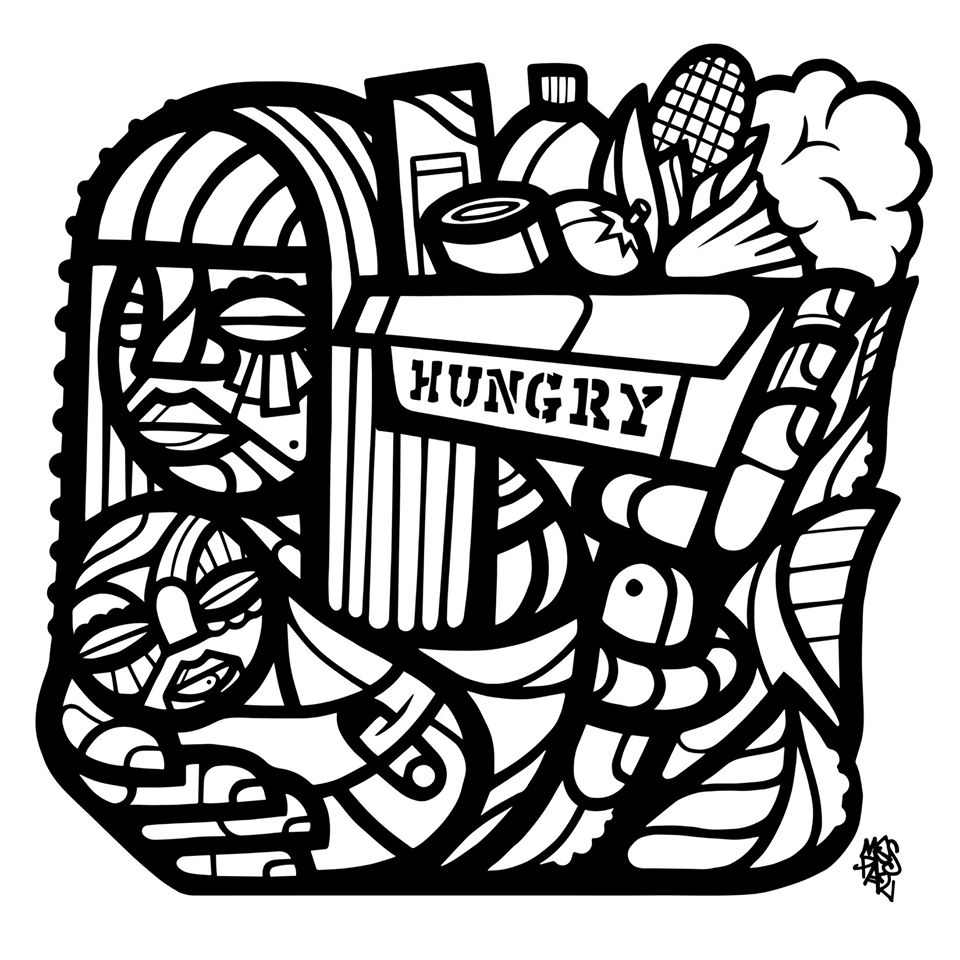 As they worked, some posted sketches and videos, offering a behind-the-scenes look at the artmaking process.

Mazumdar interpreted the word “Acceptance,” submitted by @SashaLord, by tearing and bunching up the tape she’d used on another (red) painting and applying it haphazardly to the bottom of her paper.  She then painted the tape green—a color reference to the Heart Chakra, one of the seven energy fields in yoga—and rendered the rest of the paper a smooth, even green to resemble a freshly mowed lawn. “The bumps [from the tape] felt like suppressed feelings. Or like a lawn gone wild,” she explains. “Soon the tape started to uncurl in places, exposing the red and white underneath! I wonder what it will look like tomorrow…” 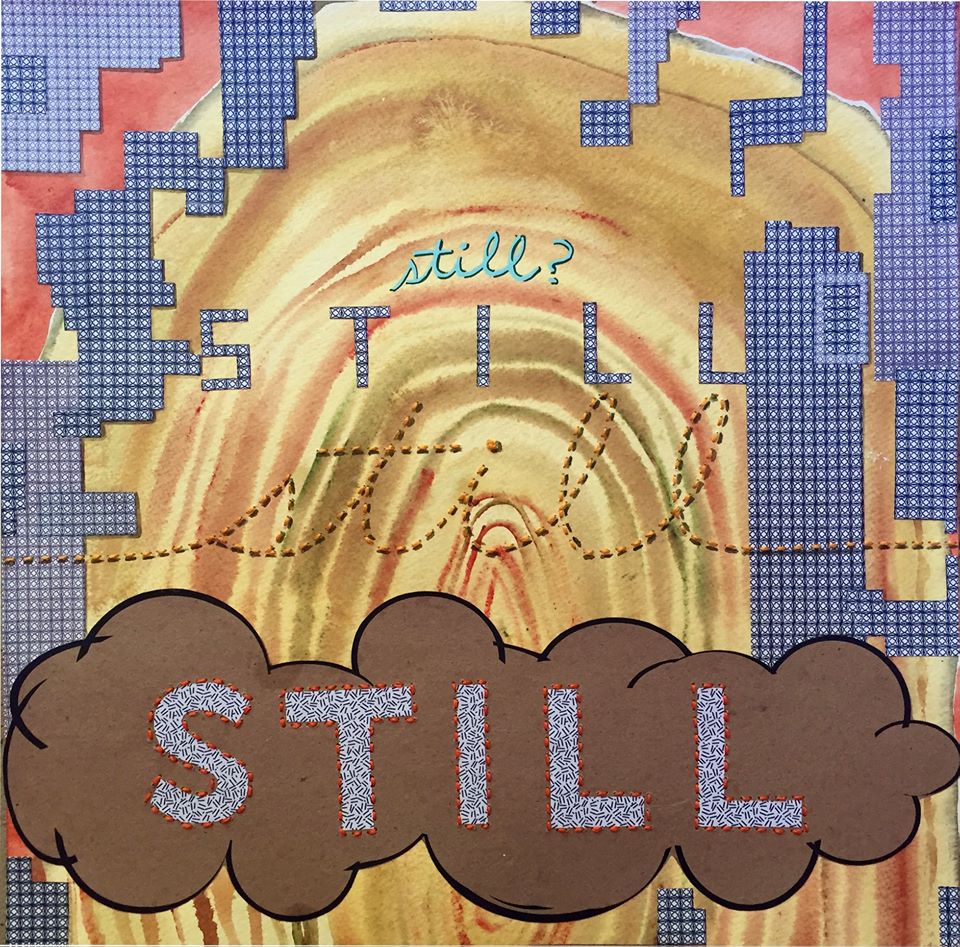 For the word, “Still,” posted by Linda Hesh, mixed-media artist Maribeth Egan turned to collage to express its multiple meanings. “Still is presented as a question (Is this still happening?), an answer (Yes, still), and a state of being (I remain still),” Egan explains in her process notes. “Like Dr. Fauci, Still delivers sobering news.”

“Collage is a process about making choices, sometimes subconsciously,” Egan continues. “Studio detritus is often a beginning element of my collages. Here, a background is a section of an abandoned painting that suggests a tunnel and a journey. The U.S. Post Office (yay!) delivered another element of the piece, Minecraft-like envelope innards. The stitching references the passing of time.” 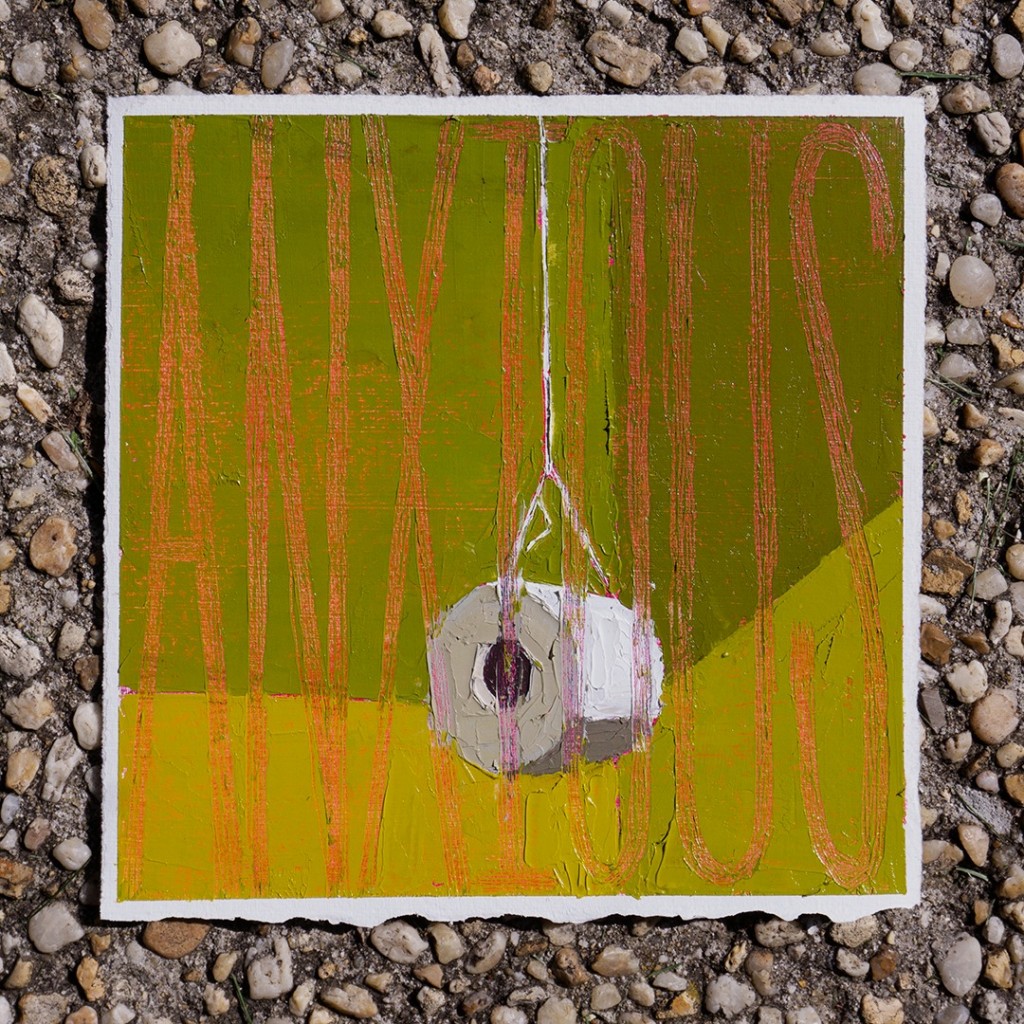 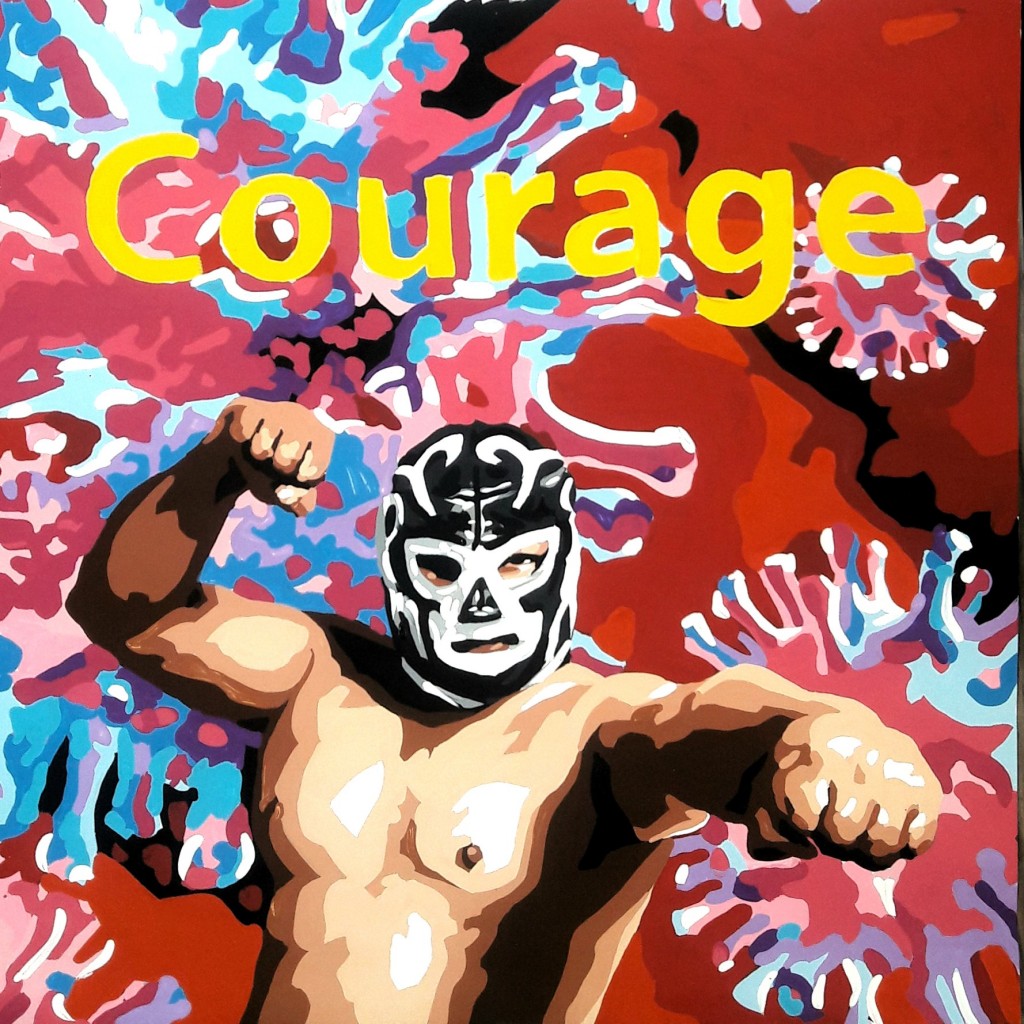 By the end of May, the artists had created 20 powerful images, which speak for themselves and speak to the time.

“Artmaking, for me, is always about processing and expressing things that I am thinking/feeling,” Mazumdar says. “Sometimes we just want to make beautiful things, but that, too, is a need that comes from a deep place—sometimes it’s really all we can do.”

You can see their works on Instagram at #wordstoartarlington. To learn more about the images in the series and how they were created, tune into Facebook Live on Wednesday, June 10, for a Words to Art online reception and artists’ talk.