Where to Buy French Pastries by a Former White House Chef 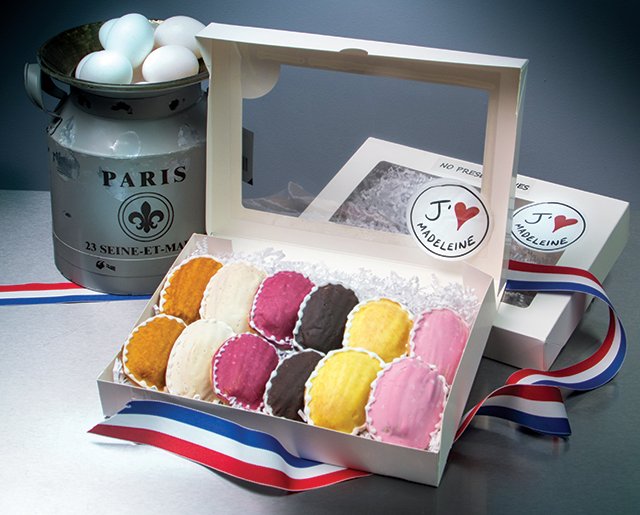 I can’t help gazing wondrously upon the French mini sponge cakes (known as madeleines) that Arlington pastry chef Patrice Olivon sells at the farmers markets at Lubber Run and Fairlington. Delicate and buttery with dots of white icing that make each one look like a cameo brooch, they taste as good as they look.

Olivon was born in Casablanca, Morocco, and raised in the south of France, where he graduated from the Ecole Hotelière de Marseille cooking school. While working in the mess during his stint in the French military service, he made friends with someone who had connections in Washington, D.C., and immigrated in 1979. After a decade at the now-shuttered La Maison Blanche restaurant, he became White House executive chef (1991 to 2005) and was an instructor and program director at L’Academie de Cuisine cooking school (also now closed) from 2005 to 2016. 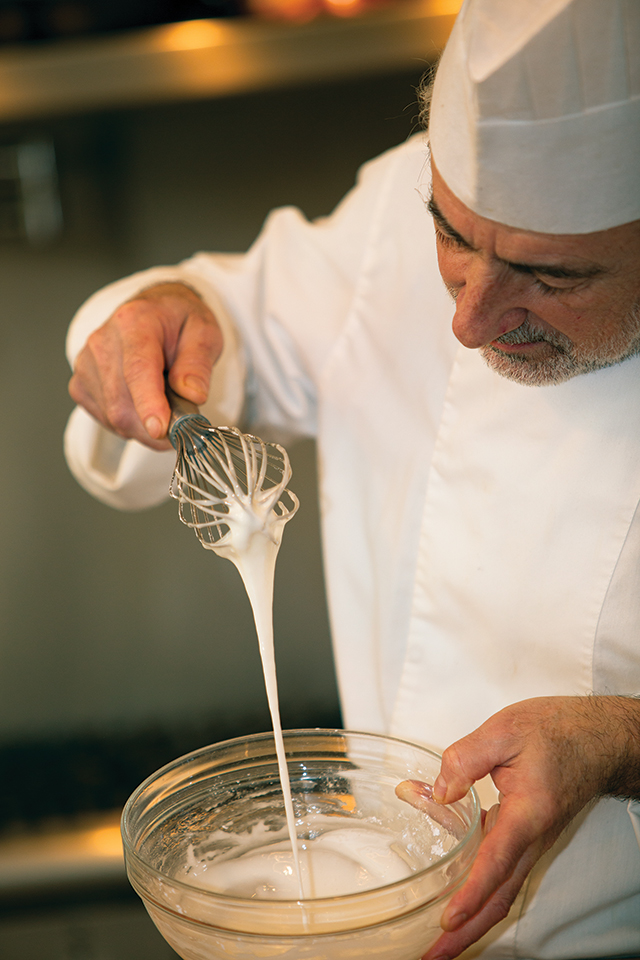 In 2019, Olivon set up shop at the Lubber Run market and began preparing his signature patisserie out of a licensed catering kitchen in Falls Church. Operating under the business name J’Aime Madeleine, he initially sold only madeleines ($19.95/dozen or three for $5.25), but has since expanded his repertoire to include jelly-filled sablés (butter cookies, $2.25 each), coconut macaroons ($9.75/dozen) and palmiers—flaky puff-pastry elephant ears made crispy with caramelized sugar (three for $5.75).

Olivon offers madeleines in flavors such as pistachio, strawberry, salted caramel, vanilla bean and lemon, but he also likes to experiment. For instance, he does a creme brulee version with caramelized potato chips and smoked paprika, which together render a burnt sugar crunch and flavor reminiscent of the hard-shell topping on that classic French dessert.