Where to Eat Oysters This Fall

Don't miss these festivals and happy hours. Plus, five things you may not know about the tasty little bivalves. 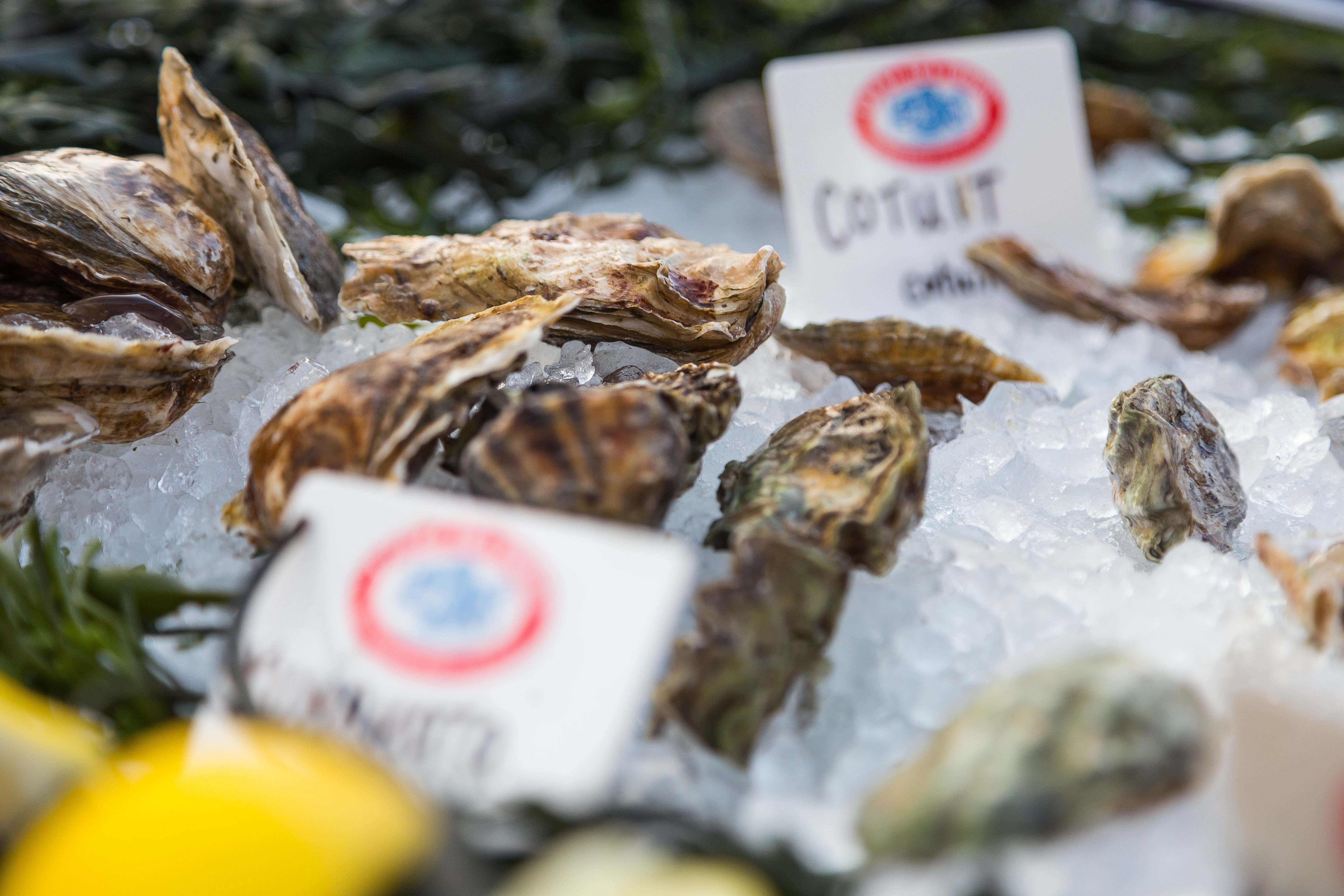 So how much do you know about these knobby mollusks? If the answer stops at They taste good with cocktail sauce, you’re in luck—we spoke with Legal Sea Foods Executive Chef Rich Vellante to glean a handful of little-known facts about them. The Boston resident distinctly remembers eating his first oyster (at Legal Sea Foods, no less) at age 12.

“It used to be a little bit of a ritual,” Vellante says. “My dad would take me into Boston and we would show up at this local place that served freshly shucked oysters, and that was my first exposure to them. And I loved it.”

For Vellante, there’s no better oyster than a raw one served with lemon and perhaps a mignonette sauce. When he wants to “spoil” himself, he says he adds a bit of caviar. As the seafood purveyor’s executive chef since 1998, he knows a good deal about oysters. Here are some condensed highlights.

1. They are great filters in the water. One oyster can filter up to 60 gallons of water a day.

2. They change from male to female, and they can change quite often.

3. Most are farm-raised from grants. The oyster starts with a spat, the size of a speck of pepper, and grows to the size that you eat. It takes about 2.5-3 years.

4. In the dead of winter, you have to get in the water and harvest oysters; they’re harvested year-round. Sometimes that means breaking the ice to get to them.

So if that’s piqued your interest (how could it not?), here’s a smattering of oyster fests, happy hours and events to add to your calendar this fall. 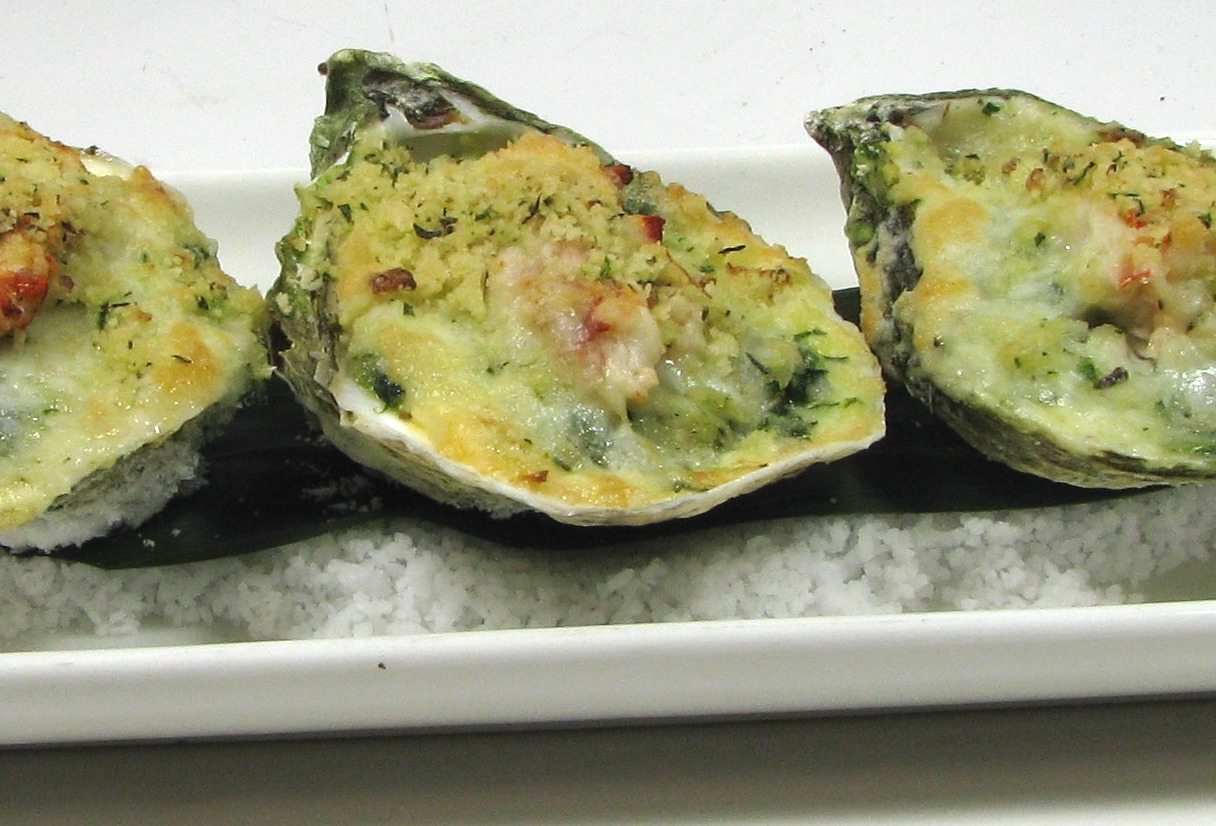 At this 11th annual event, expect several renditions—from fried Buffalo oysters (served with blue cheese, celery and radish) to a baked lobster and spinach preparation with herbed crumbs and cheese. Consider washing things down with the festival’s official drink, the Deadrise ($12 and a nod to the boat of the same name), a blend of Tito’s vodka, lime, grapefruit bitters and muddled cucumber.