Will Arlington Issue a Mandatory Shutdown of Restaurants and Bars?

By Virginia law, it can't. 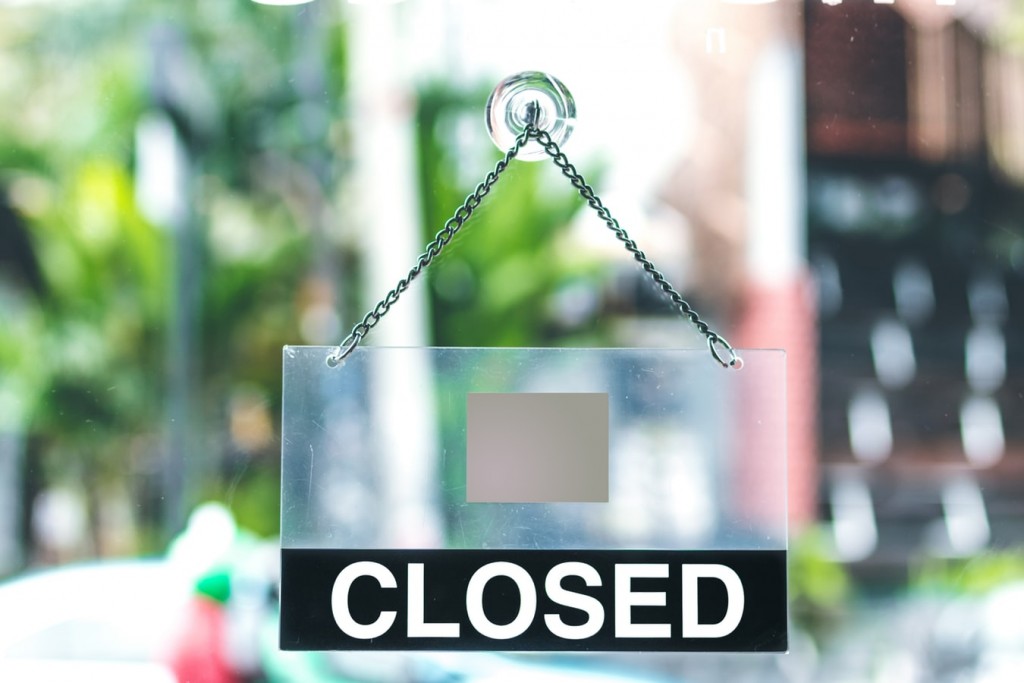 Editor’s Note: Arlington County issued a statement at 7:21 this evening urging local restaurants and bars to voluntarily close their dining rooms and limit service to carryout and delivery as of 10 p.m. March 16.

On Sunday, D.C. Mayor Murial Bowser announced that dine-in service would no longer be allowed in D.C. bars and restaurants in an effort to slow the spread of the coronavirus. Will Arlington follow suit?

If it does, it won’t be by decree of the county board.  By Virginia law, local county boards are not authorized to issue such orders.

“Decisions to close bars or to limit the number of people in an establishment…that’s something we cannot enforce,” says Arlington County Board Chair Libby Garvey.

Why? Because the Commonwealth adheres to the Dillon Rule, a mode of governance that limits a municipality’s ability to take action without explicit permission from the state. In the past, Virginia’s adoption of the rule has hampered the county board’s ability to, among other things, negotiate collective bargaining agreements with teachers’ unions and to extend health insurance to domestic partners.

Now it means that Arlington can’t issue its own safety restrictions in response to the coronavirus pandemic, even though President Trump today recommended that Americans should avoid gatherings of more than ten people.  “I do wish we had the ability to do that, even for a brief period of time,” Garvey says.  “If the District’s [restaurants and bars] do shut down, then [people] can just come to Arlington [where] they are not [shut down]. And that just makes the problem even worse.”

As of Monday afternoon, there were 51 confirmed cases of coronavirus in Virginia, 17 in the District and 38 in Maryland.

Virginia Governor Ralph Northam must now decide whether to issue a statewide declaration similar to Maryland Governor Larry Hogan’s move to close bars, restaurants, movie theaters and gyms in his state. (Maryland restaurants remain open for takeout and delivery, but are not offering dine-in service.) Over the weekend, Northam did issue a statewide ban on gatherings of 100 or more people, which by nature, sets capacity limits on restaurants and bars with large dining areas.

While the Arlington County board can declare a local emergency, which it did over the weekend, this only allows the board to request additional resources and funding from the state and federal government. “I wish…we had local control to handle certain things while under a state of emergency, but we don’t right now,” Garvey says. “Maybe once we get through this particular pandemic, [the state] will realize they should do that].”

For now, Garvey says, the county board and county manager are looking at alternative measures that would make it easier for restaurants and their customers to make safe choices and lessen the risk of COVID-19 transmission. “We have ways to encourage people to do the right thing,” she says. One option, for example, is to limit parking in front of restaurants to create pick-up areas where restaurant employees can step outside and hand takeout orders to patrons who are waiting in their cars.