With names like Santa Baby and Almond Joy to the World, these are drinks worth sipping. 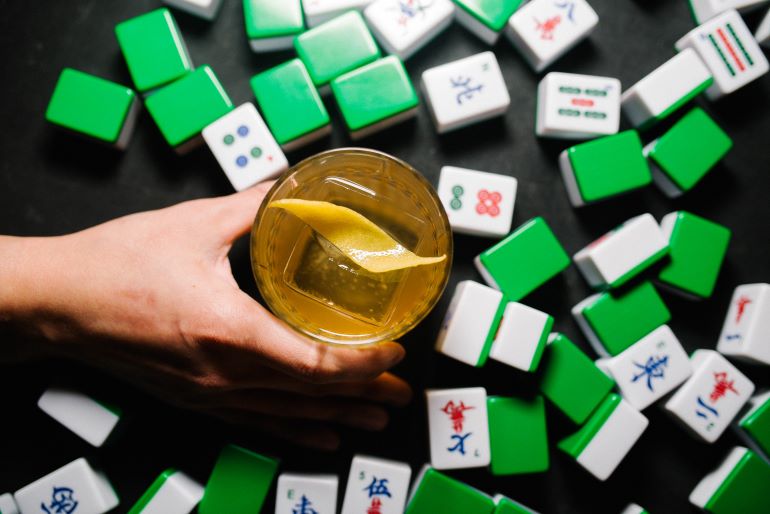 Area restaurants are serving a host of seasonal drinks, such as the Old Fusion cocktail at Sparrow Room. (Photo by Kimberly Kong)

The winter holidays are a time to savor the good things in life, and cocktails are no exception. Restaurants in and around Arlington are adding seasonal drinks to their menus, putting playful spins on the classics. Here are six beverages worth trying right now: 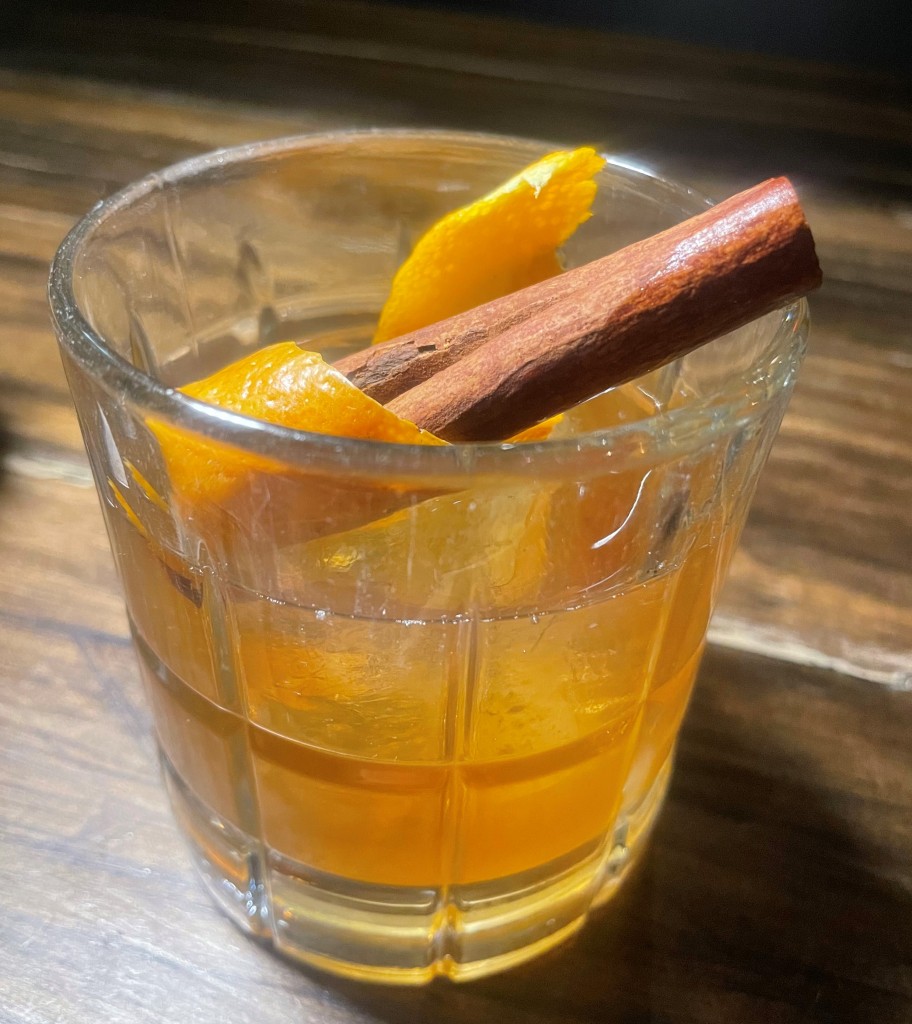 Why eat an Almond Joy when you can drink one? (Photo courtesy of MacMillan Whisky Room)

Almond Joy to the World at MacMillan Whisky Room 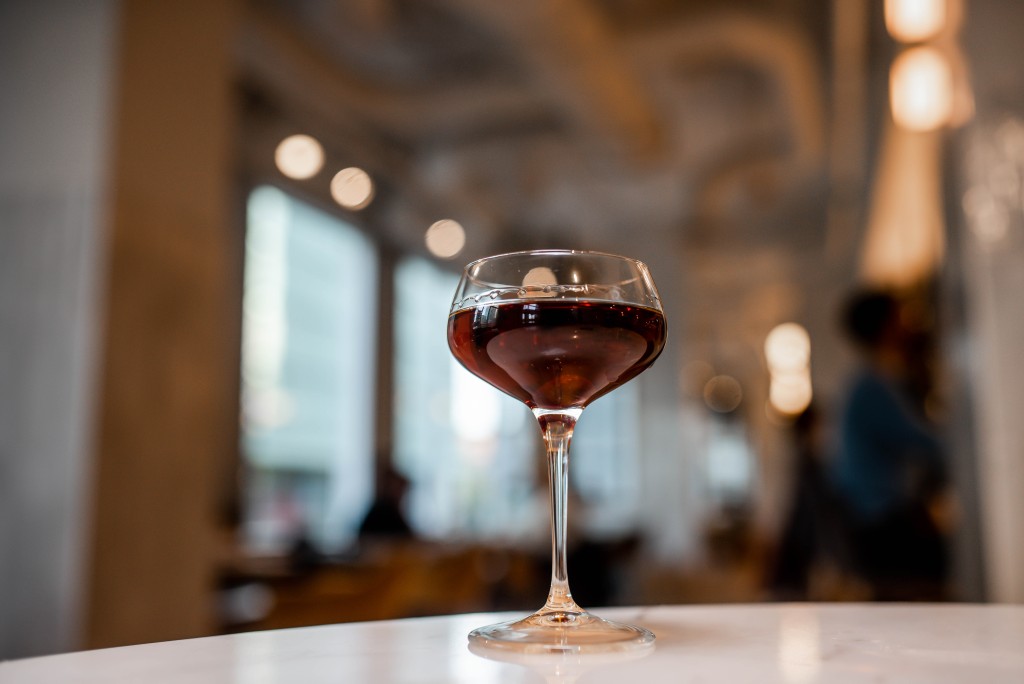 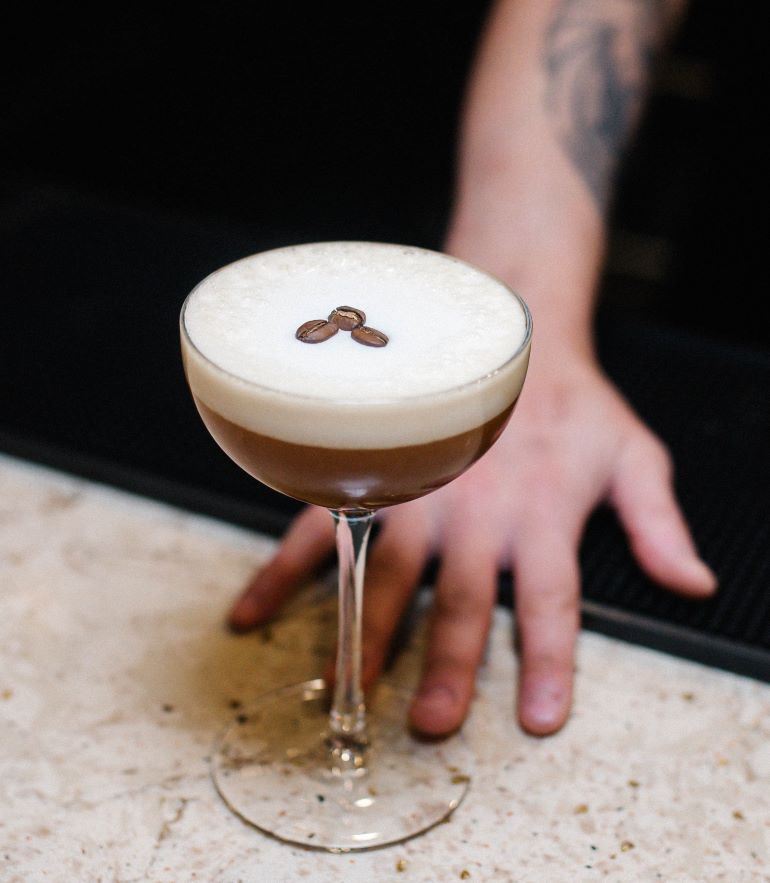 The No. 1 Export at Sparrow Room is an ode to coffee and chestnuts. (Photo by Kimberly Kong)

No. 1 Export at Sparrow Room 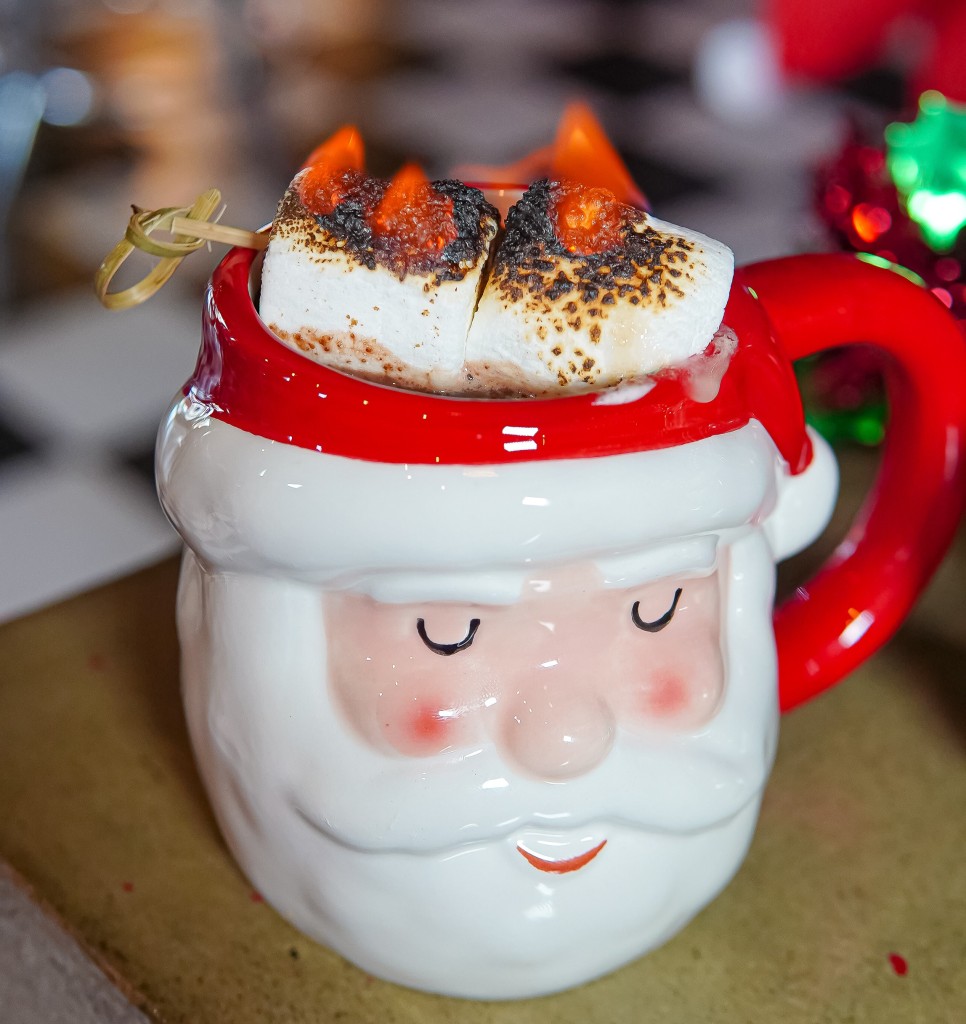 The Santa Baby at Clarendon eatery B Live is topped with a torched marshmallow. (Photo by Albert Ting)

Santa Baby at B Live

This Clarendon restaurant and music venue is celebrating the winter holidays with not one but seven specialty cocktails. Among them is the Santa Baby—it may look like regular hot chocolate, but below its torched marshmallow is a swirl of green chartreuse liqueur. $13. // 2854 Wilson Blvd., Arlington (Clarendon) 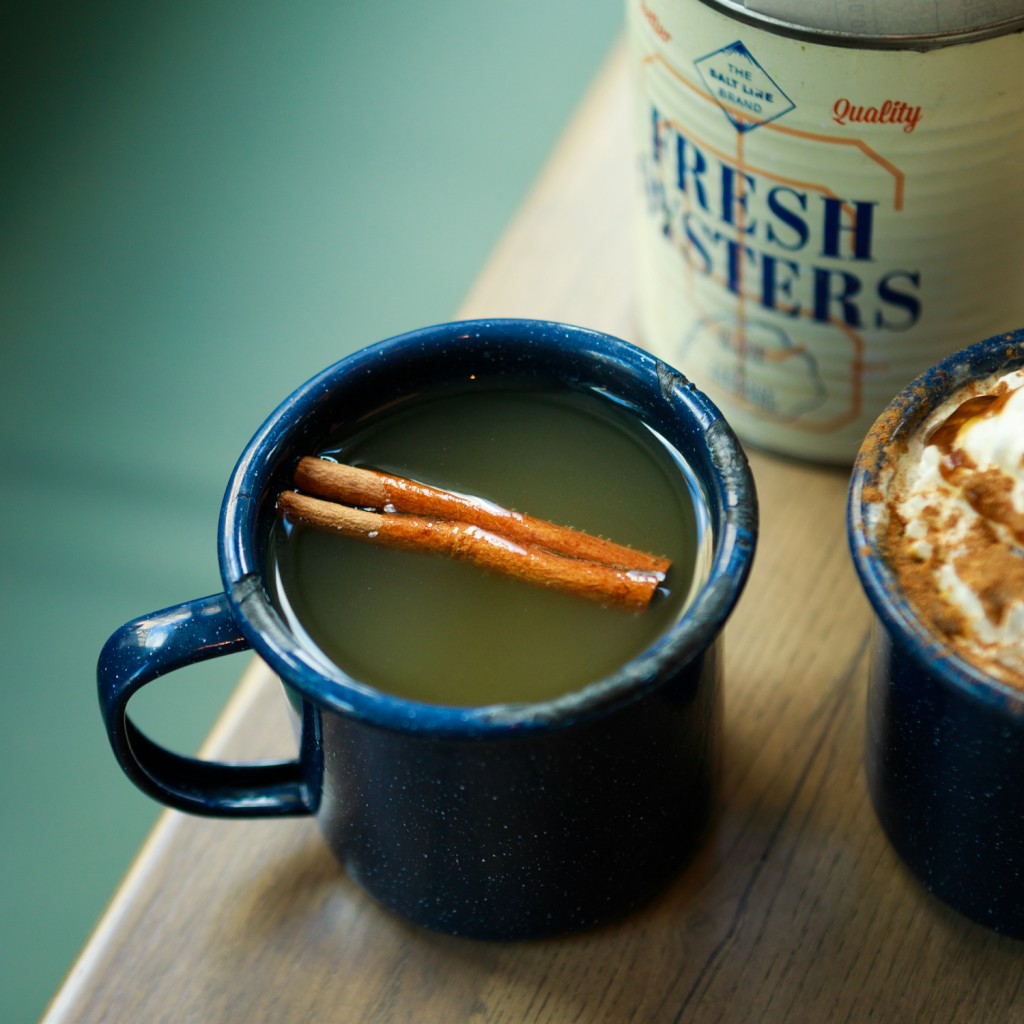 Sip on Irish whiskey with chai-flavored honey with the Timeless Toddy from The Salt Line. (Photo courtesy of The Salt Line)

Timeless Toddy at The Salt Line

The Salt Line, known for its inventive adult beverages, has a trio of seasonal sips on the menu, including the bourbon-infused TSL PSL (featuring pumpkin pie syrup, coffee, whipped cream, cinnamon) and the Crisscross Applesauce, made with pineapple rum and apple cider. The Timeless Toddy blends Irish whiskey, lemon and chai-flavored honey. $12. // 4040 Wilson Blvd., Arlington (Ballston) 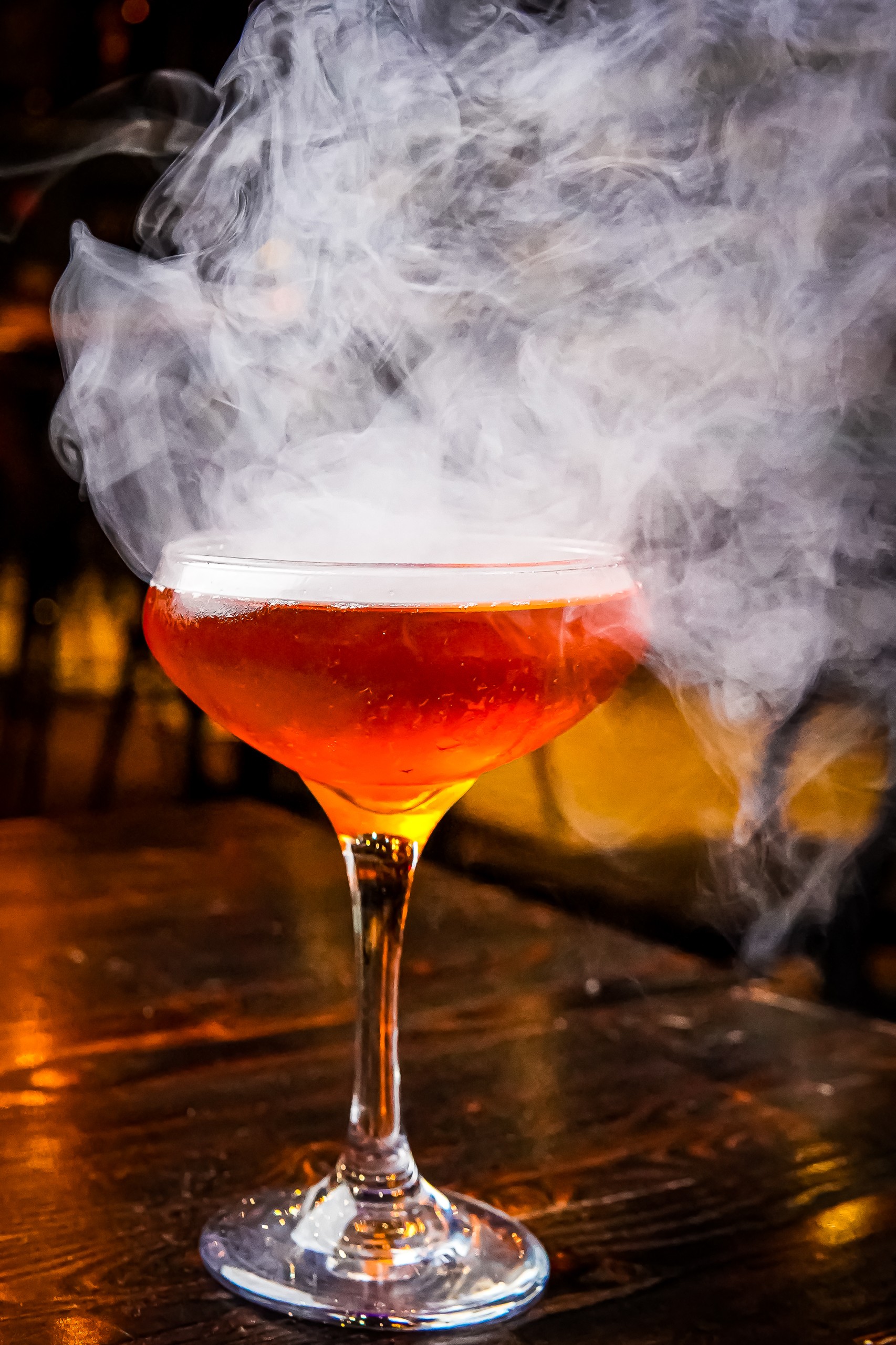 The Wilson Boulevardier is topped with an aroma bubble, releasing a citrus haze before it’s consumed. (Photo by Albert Ting)

Recently revamped Wilson Hardware is serving up its spin on this wintry cocktail with a flash of drama. The drink subs out Campari for Aperol mixed with Sazerac rye bourbon and cocoa bitters. But get your smartphone camera ready when it’s delivered; a citrus aroma bubble served atop the glass will unleash a fragrant haze as you approach that first sip. $13. //2915 Wilson Blvd., Arlington (Clarendon) 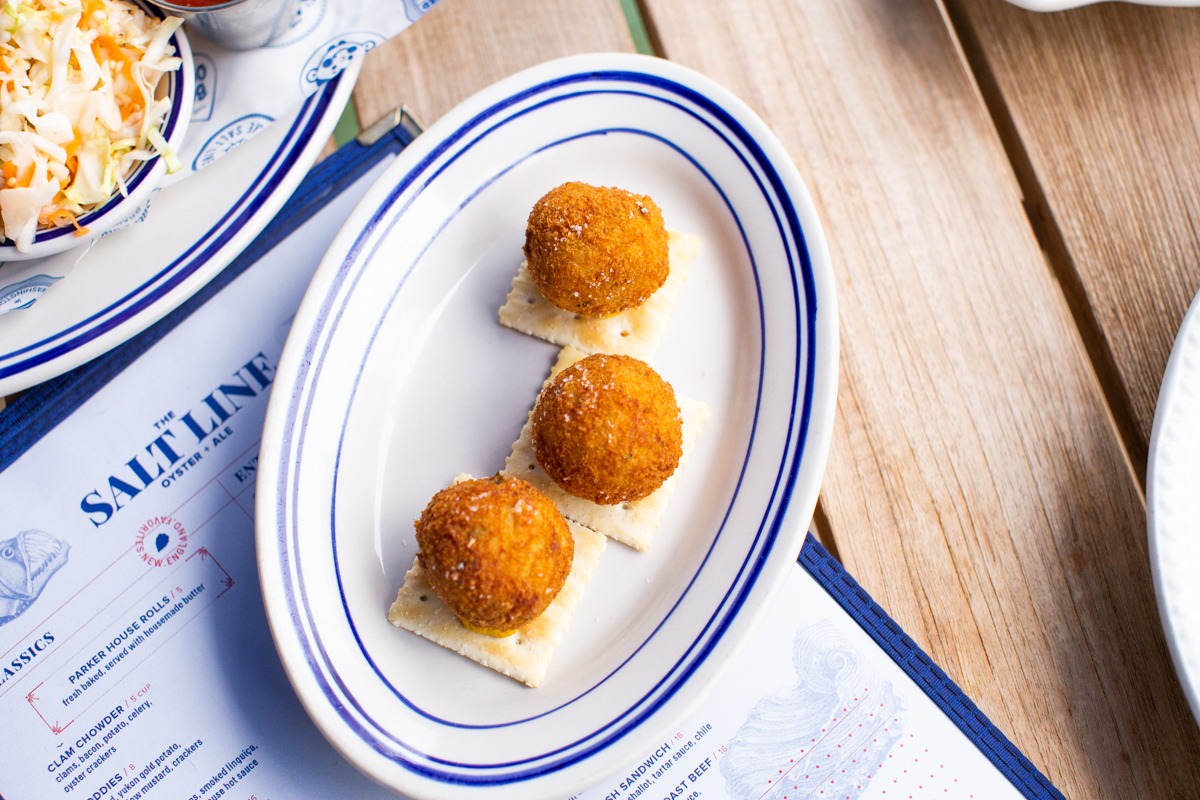 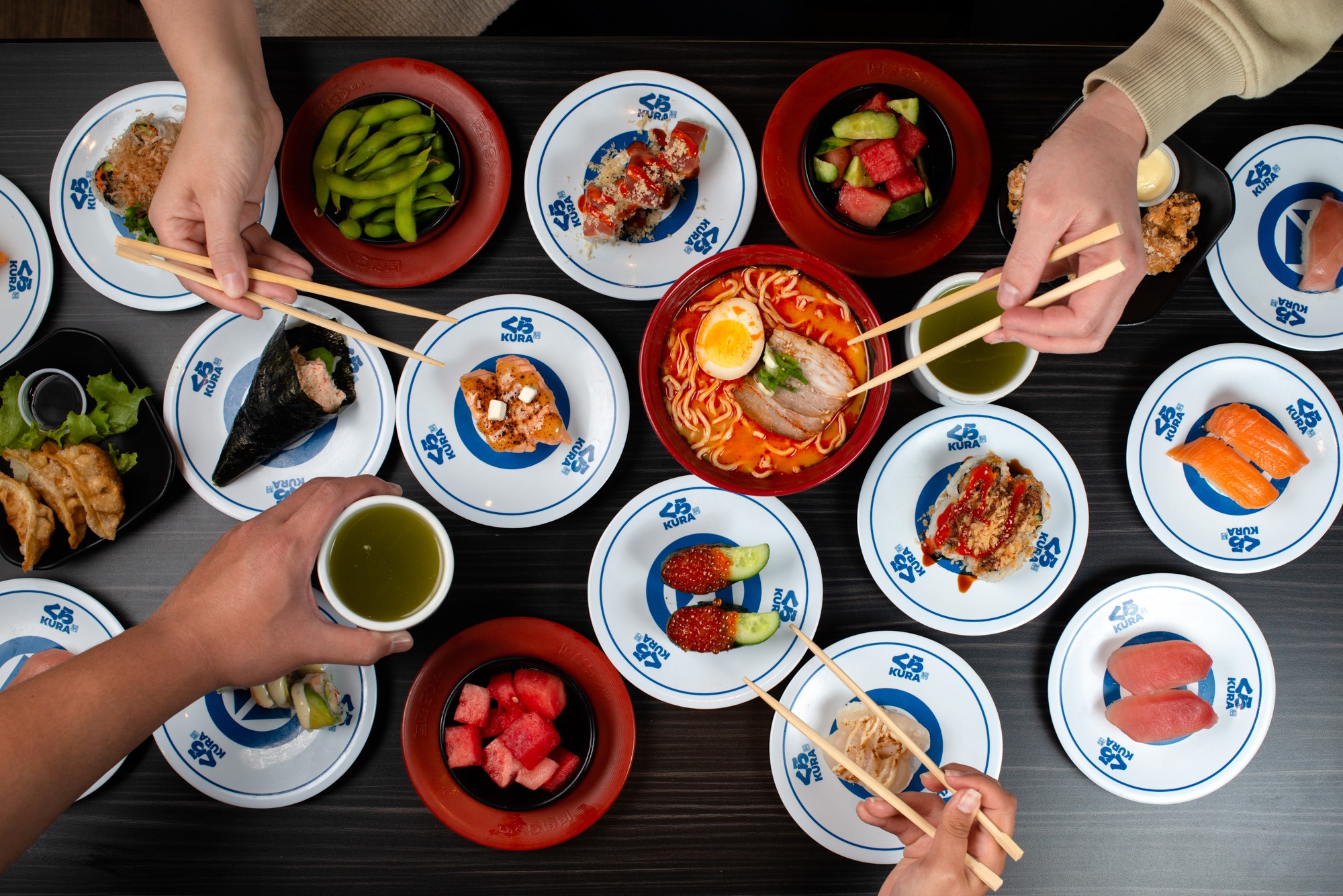 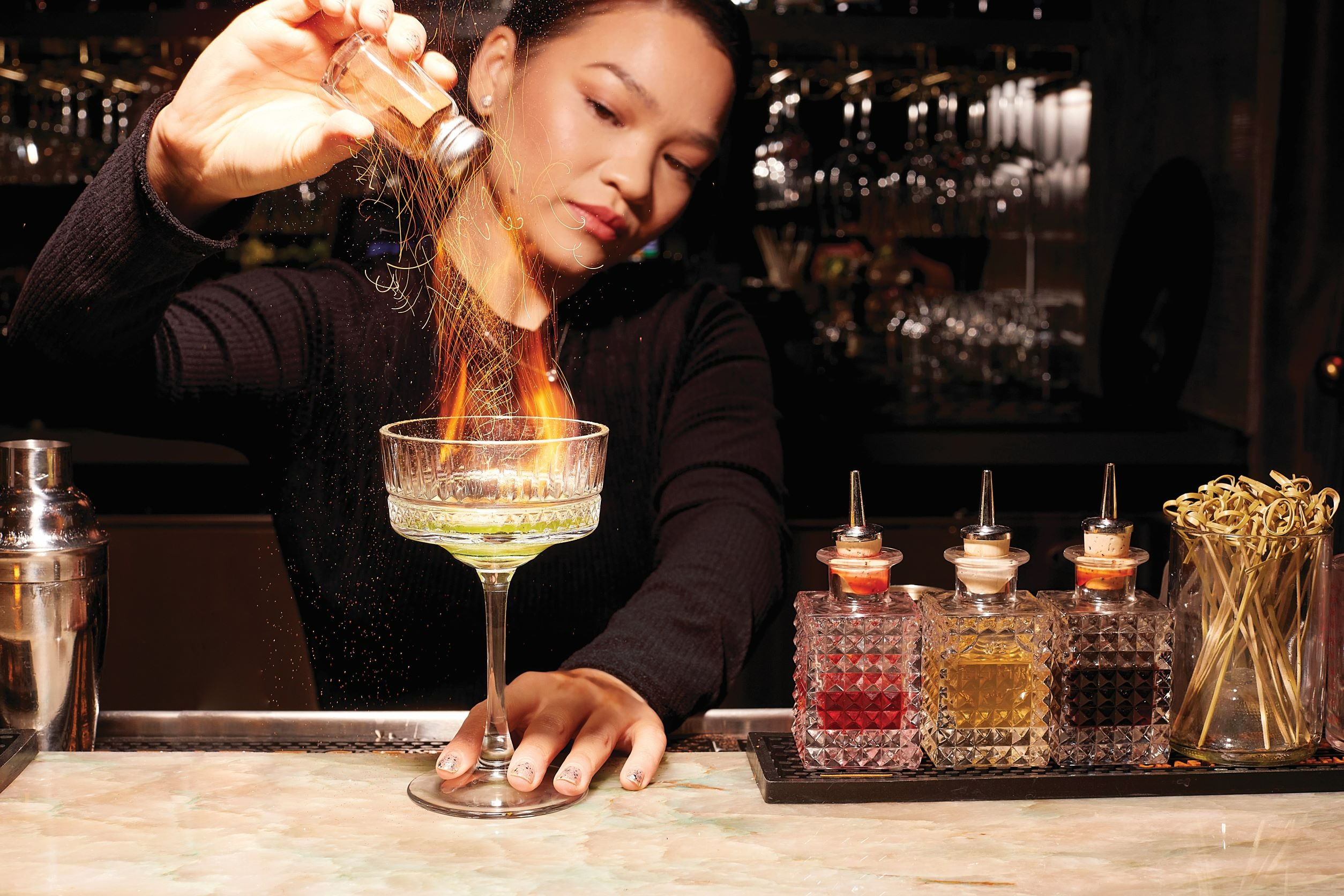