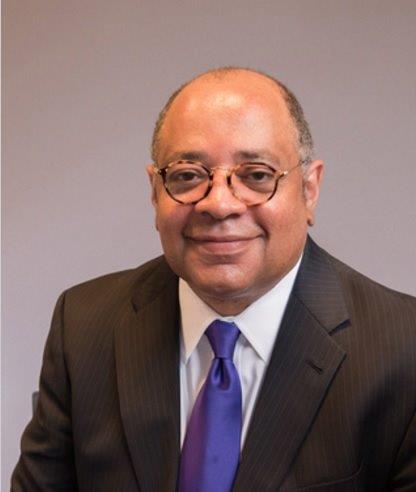 During his 22 years as pastor of Macedonia Baptist Church, Hamlin delivered more than sermons. He also served as chaplain to the Arlington County Fire Dept. and chair of the Arlington County Diversity Dialogue Task Force, while holding leadership positions with nonprofits such as the Arlington Free Clinic, the Bonder & Amanda Johnson Community Development Corp. and WETA. Inspired by his example, his congregation grew in strength and numbers, using its collective voice to address critical county needs, particularly in underserved communities. The church worked with nonprofit developers and local government to finance, design and build The Macedonian, a 36-unit affordable housing and office complex in Nauck that opened for occupancy in 2011. In March, Hamlin was appointed canon missioner of the Washington National Cathedral, where he continues to focus on social justice and outreach. Says one colleague: “He is a connector, convener, listener. He’s a human being who truly follows the path of God.”

“Today, our culture is more individualistic than communal. I appreciate that Arlington still values community, but it needs to be lifted up in new and different ways. People relate differently with technology, and that’s not necessarily a negative. It just means we cannot depend on traditional practices to build new relationships.” —Leonard Hamlin Sr.