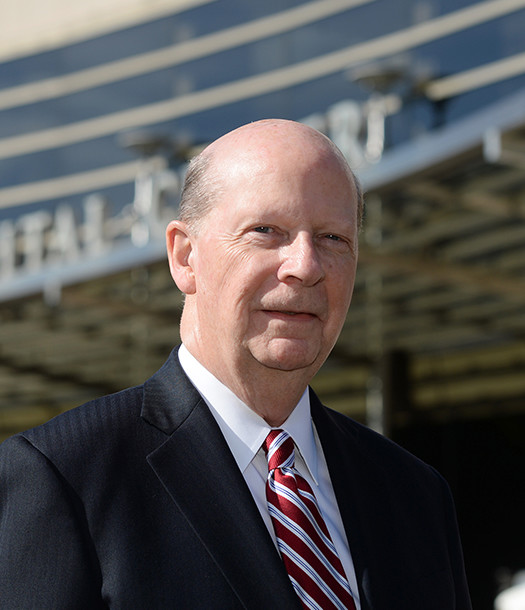 When Cole took the reins as president and CEO in 1994, Arlington Hospital (as it was called then) was a beloved community hospital that was best known as a place where women went to have babies. Twenty-four years later, Virginia Hospital Center is a nationally recognized medical powerhouse with major centers dedicated to cancer; cardiac, thoracic and vascular surgery; women and infant health; orthopedics; bariatric surgery; and neurosurgery. Truven Health Analytics has thrice listed it among “America’s 100 Top Hospitals.” Now a Mayo Clinic partner, the hospital is at the forefront of new technologies ranging from robotic surgery to telemedicine. It’s also the third-largest employer in Arlington, with about 3,500 people on the payroll. Next up: a planned campus expansion (pending county approval), a comprehensive stroke recovery center and the possibility of becoming a level 2 trauma center (sans helicopters, Cole says).

“In the wintertime, when demand is at its peak, we frequently are over 100 percent [capacity] and we have people stacked in the emergency room, waiting for beds. A campus expansion will allow us to add about 80 more inpatient beds for cancer, heart and stroke patients.” —James B. Cole