Cupid not your cup of tea? How about an après-ski raclette party, live music all over town, or a Jedi Academy for the little ones? 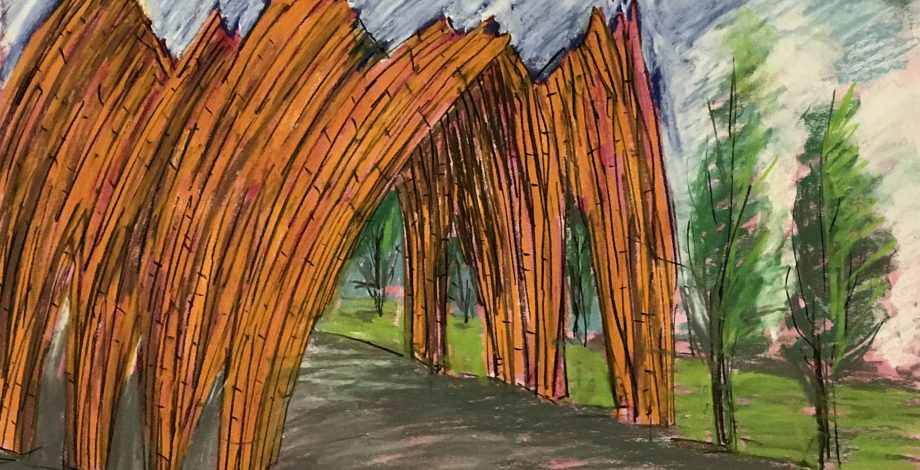 As an Arlington Arts Center resident from 1988 to 1994, Foon Sham created multiple public art projects at the heart of this free exhibit. His most recent one, “Ridge”—made of wood and inspired by the Shenandoah and the Blue Ridge Mountains—was recently unveiled in Oakland Park. Exhibit runs through March 28. 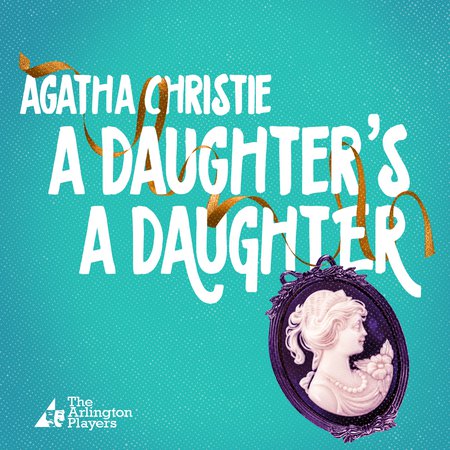 A Daughter’s a Daughter

Yes, she’s known for gripping mysteries (And Then There Were None, The Mousetrap), but late novelist and playwright Agatha Christie also had some romances under her belt. In this one, expect a show that digs into the “bitterness that can fester as sacrifices are made for those we love.” Tickets $15-$25. 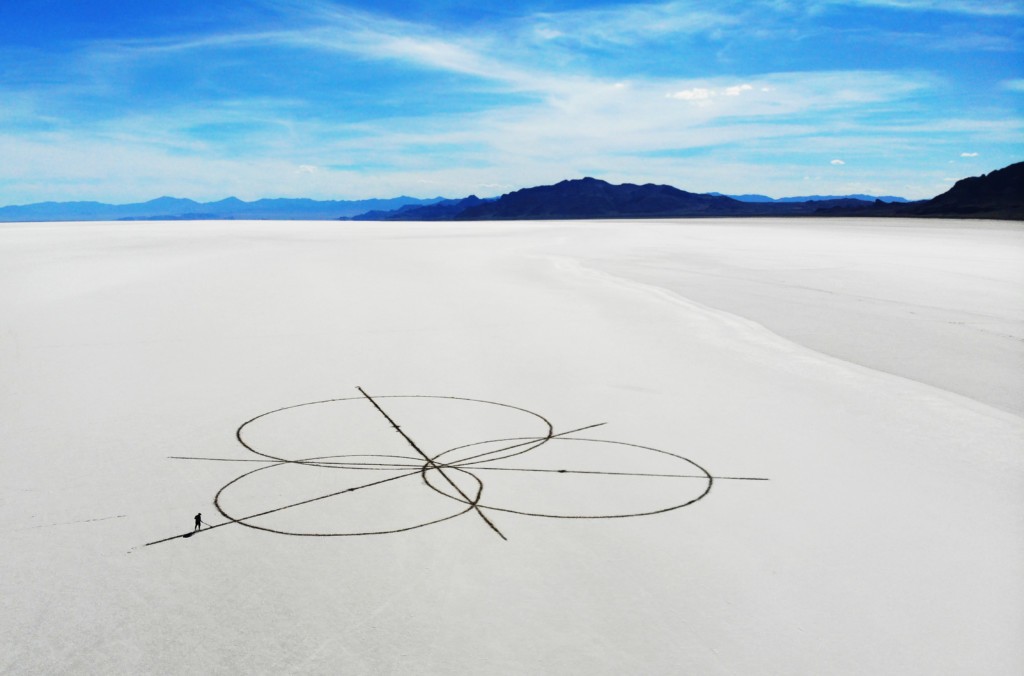 Phantom of the Opera

If you’re expecting a tenor and soprano to belt out the best of Andrew Lloyd Webber at this performance of Phantom of the Opera, don’t be misled. Instead, Synetic presents an action-oriented stage version of the original Gaston Leroux novel about a tortured musician who haunts a Paris opera house. Check website for ticket prices.