Rosslyn’s summer concert series gets started with uber-fun cover band Party Like It’s … (no really, the ellipsis is part of their band name). Enjoy their ska-heavy take on everything from Meghan Trainor to Pitbull. Free.

Local singer-songwriters Heather Mae and Crys Matthews each craft effective and artful songs centering on social justice and the power of positivity. Catch them both in concert, joined by JJ Jones and Joe Stevens. $16-$18. 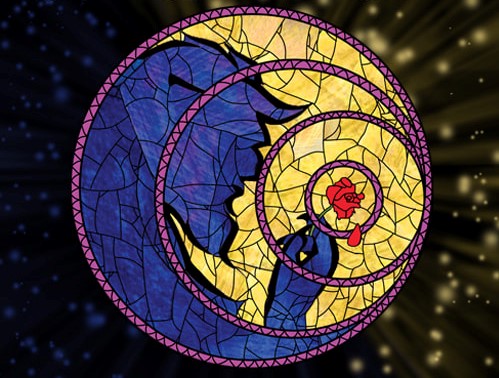 Beauty and the Beast

Creative Cauldron presents the stage adaptation of beloved 1991 Disney musical Beauty and the Beast, nominated for six Oscars. The film (which also had a live-action version starring Emma Watson 26 years later) won for its score and its title track, recorded both by Angela Lansbury and as a duet between power-ballad pros Peabo Bryson and Celine Dion. $16-$32.

Make Friday your movie night this summer as Rosslyn’s outdoor film series gets underway. Along with an eclectic mix of films—Spider-Man: Into The Spider-Verse, Casablanca, Incredibles 2—the events include outdoor games such as cornhole and deals at Continental Pool Lounge and Continental Beer Garden. Movie screenings are free. 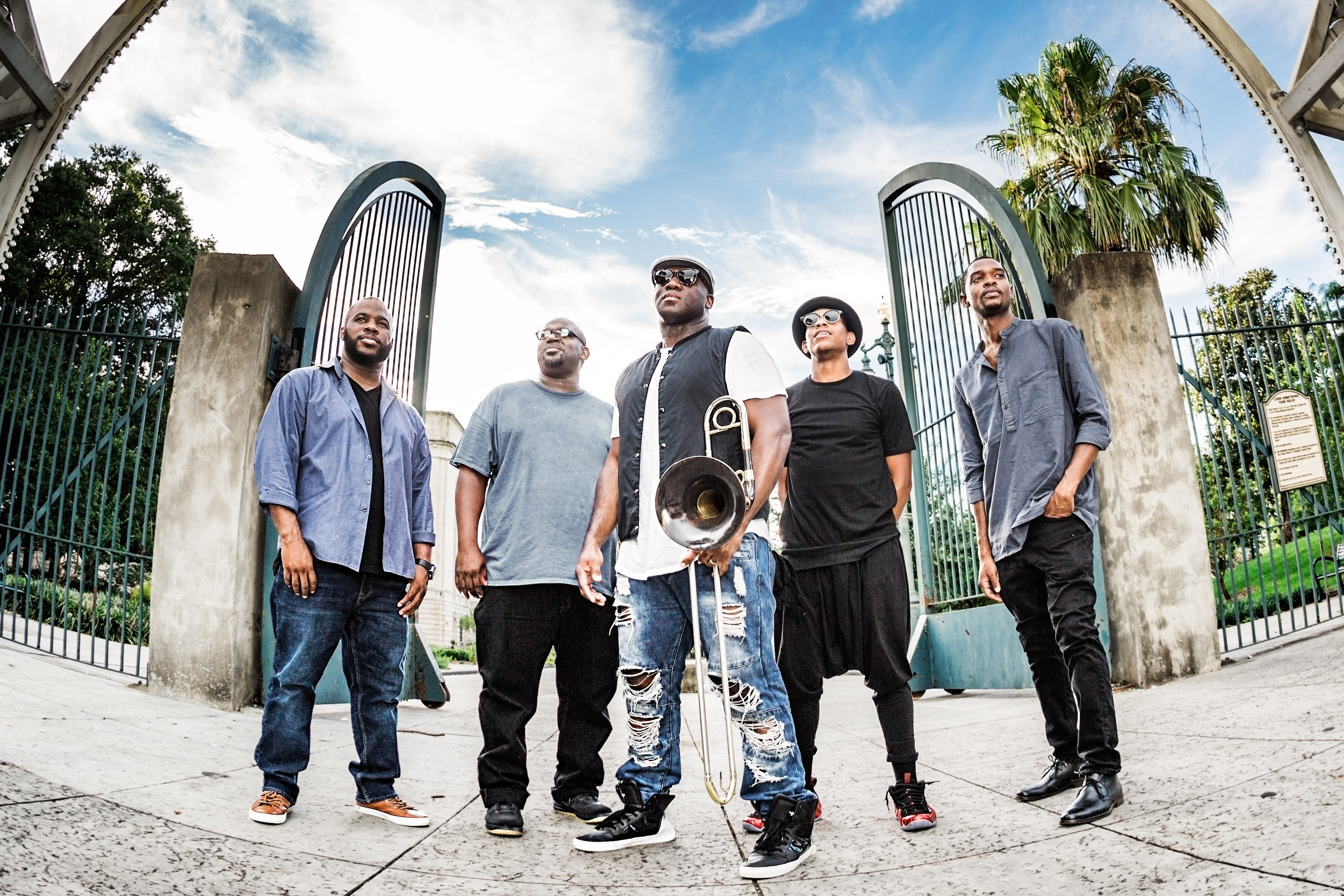 Once you’ve rolled in to this year’s Tinner Hill Music Festival, there’s no reason to leave: With eight musical groups on the roster and “interactive villages” (including family fun, art and relaxation activities, and plenty of food and drink), you might as well plan to curl up in a hammock (yes, they have those) and stay a while. $5-$199. 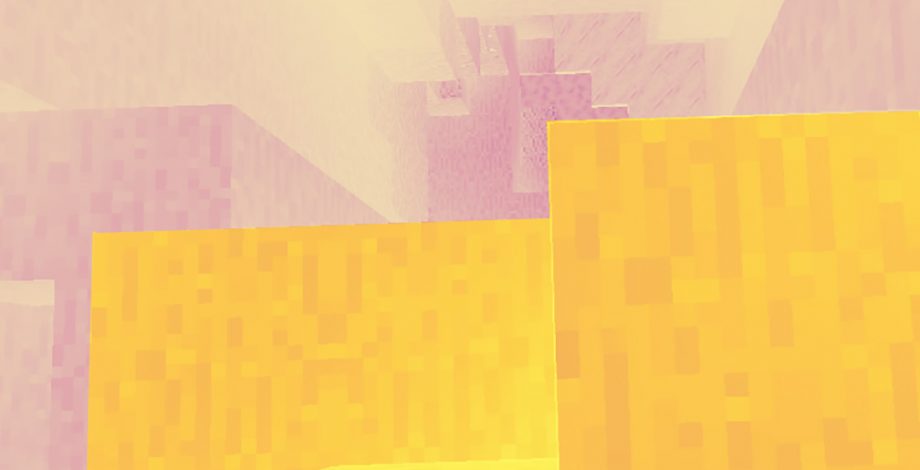 Contribute to a great cause (Arlington Arts Center’s education and gallery programs) while immersing yourself in a night of art, including “art-inspired cocktails and delicacies” and a silent auction. $90+.