These were the county’s top earners in 2021. 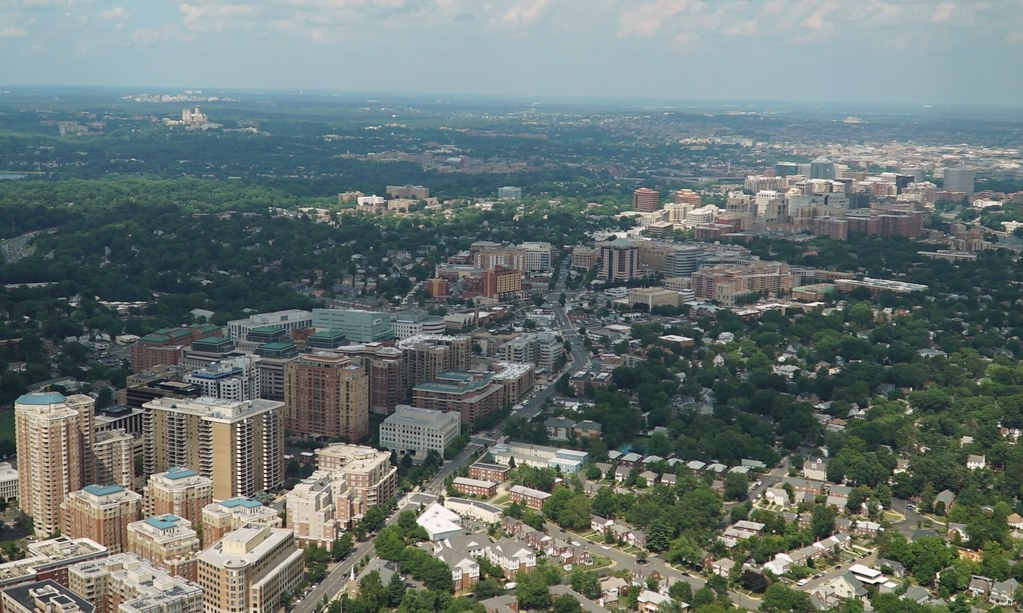 Arlington County’s 15 highest paid public-sector employees each pulled in more than $200,000 in 2021, according to data obtained via an Arlington Magazine Freedom of Information Act request. Three of those compensation packages topped $300,000.

Among the top earners is County Manager Mark Schwartz, who oversees the hiring and management of most county programs, from parks and recreation to emergency management. Most county jobs are subject to a predetermined pay range, though compensation can be adjusted based on experience and performance, Schwartz told Arlington Magazine in a recent interview. Each year, these pay scales are analyzed against those of neighboring jurisdictions, including the City of Alexandria and Fairfax County, to evaluate their competitiveness.

More than half of Arlington’s 15 highest-paid positions are in the fire department, a sector of the county workforce that has struggled with recruitment and retention, Schwartz says. Over the past two years, many working firefighters have earned considerable overtime as the county has struggled to keep trucks full.

“During the pandemic, we made sure we were fully staffed. But in order to do that, we had to max out the people who were healthy at the time,” Schwartz explains.

Arlington County has made a concerted effort in recent years to recruit more firefighters, Schwartz says, including implementing a “Kelly day” (an additional day off that relieves stress for firefighters and reduces overtime pay) in each 28-day work period.

“With the pandemic, we had—as did every fire department in the region—serious staff challenges due to high levels of quarantines and isolations,” Schwartz says. “We were able … to still maintain our service levels; what that would require often would be for some staff to step in and do [more] work than they would normally do.”

(Overtime was also a factor in boosting compensation for firefighters before the pandemic; six of the 15 highest-paid Arlington County employees in 2018 also worked for the fire department.)

Fire/EMS isn’t the only department grappling with labor shortages.  Arlington County last year faced vacancies throughout its ranks—an issue that has plagued local governments nationwide, even as the private sector has largely caught up to pre-pandemic levels. To make positions more attractive, the county recently approved new bonuses and significant pay raises, including a 5.25% merit increase for general staff, an 8.5% increase for firefighters and a 13.5% jump for police officers.

“That’s a double-digit, eye-popping number, but we are losing police officers at an exceptionally high rate,” Schwartz says, noting that municipalities across the country are struggling with the same issue. “That’s been a really hard job to do the last few years; we’re seeing that it’s really difficult to recruit and retain staff.”

Salaries for county firefighters and police officers may soon rise again; the county is in the process of negotiating a collective bargaining agreement with both departments for the first time in decades, following the recent adoption of legislation allowing such negotiations.

Adding to the payroll strain is a particularly notable newcomer that is reshaping the local employment landscape, including the appeal of the county’s public-sector jobs portfolio.

The current compensation packages for the highest-paid county employees are substantial, he says, because they have to be: “They are very high numbers; there’s no other way to characterize them. [But] the people who are making this money are earning it because they’re filling a critical, vital need during a time of really intense staffing shortages due to Covid.”

The list below does not include Arlington Public Schools (APS) employees because the two entities (schools system and county) function on different pay calendars and maintain separate records. 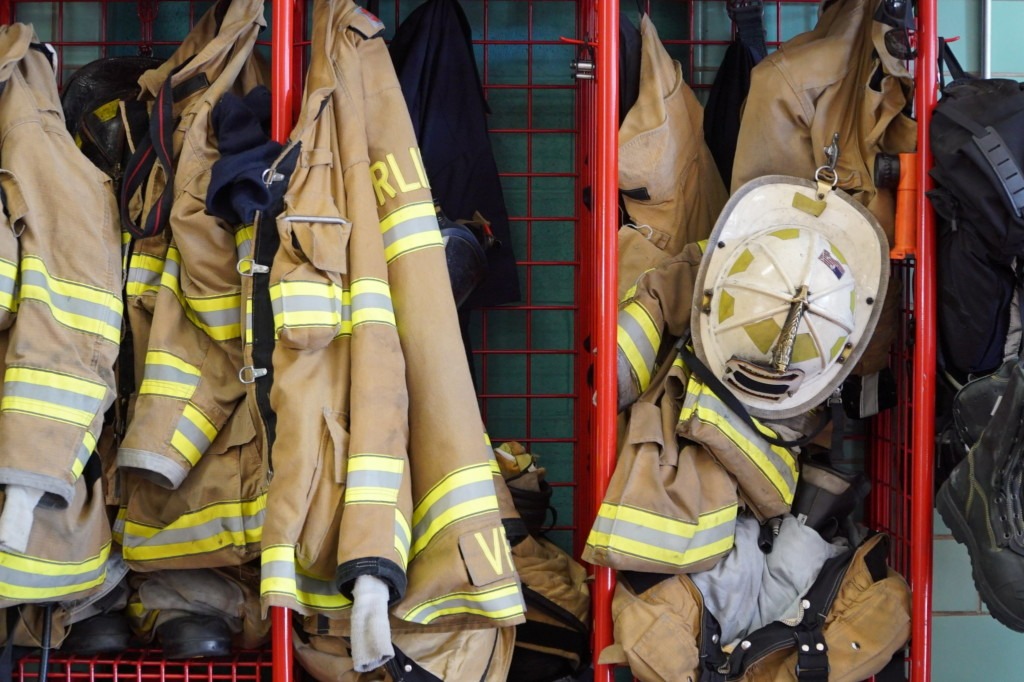 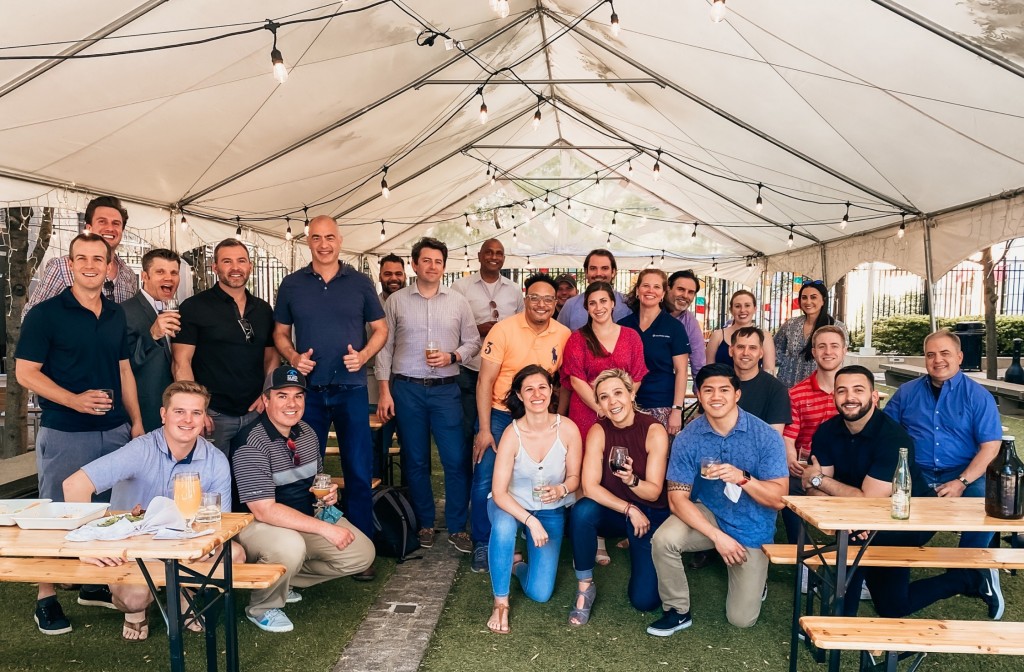 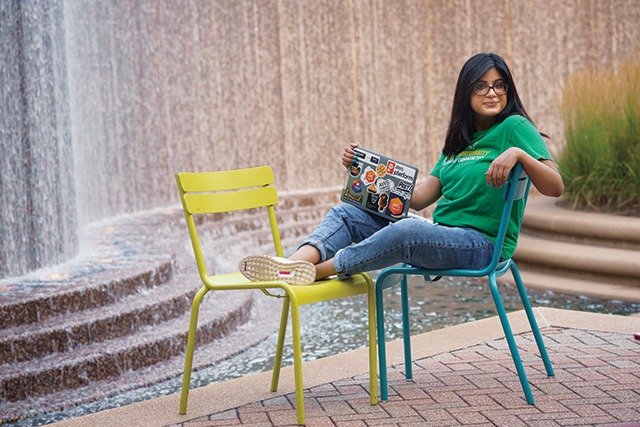 Amazon is Fueling a Higher-Education Boom