Where were you on that crystalline blue morning? Arlingtonians reflect on 9/11. 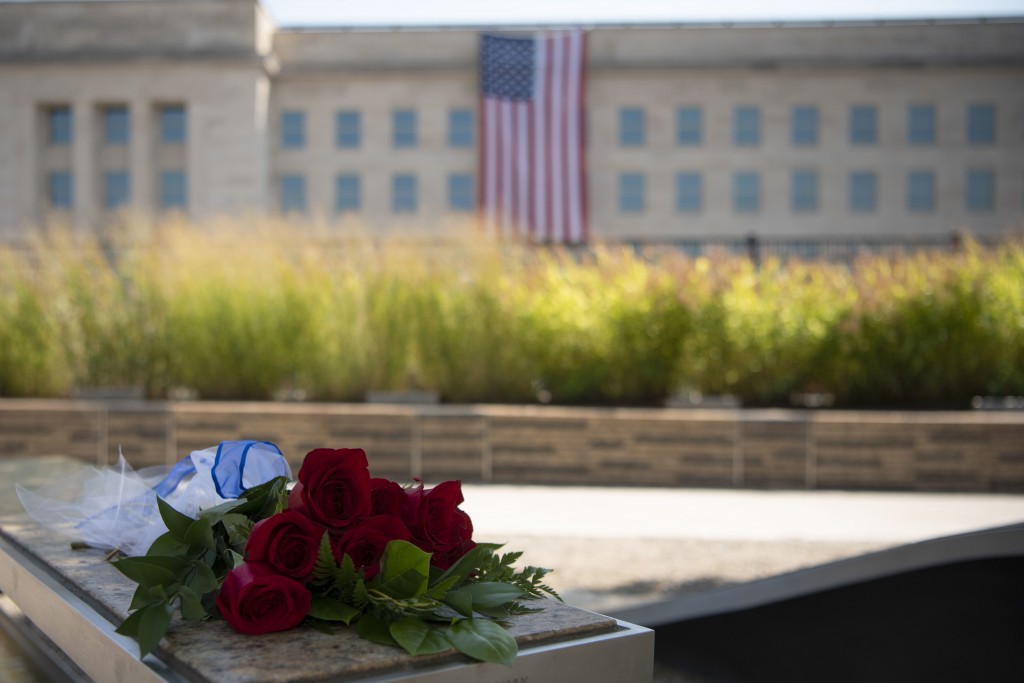 The National 9/11 Pentagon Memorial is seen on the anniversary of the attacks, Washington, D.C., Sept. 11, 2019. (DoD photo by Lisa Ferdinando)

By the afternoon of September 11, 2001, Mindy—a longtime Arlingtonian—was riveted to the television like the rest of the world, trying to absorb the shock of the worst terrorist attack ever to occur on American soil. What she didn’t yet realize was that she had come face to face with two of the terrorists the night before when they checked into the hotel near Dulles where she worked. The next morning, those men and three others hijacked American Airlines Flight 77 and flew it into the Pentagon.

When the FBI later questioned Mindy and her colleagues, and Mindy learned of her unwitting role in the attack timeline, she was devastated. “It felt like I was a catalyst in some sort of way,” she says. “Here I am, smiling and welcoming them and telling them what time breakfast is, or giving them directions, not knowing. It weighs on you.”

Mindy, who declined to use her real name for this story, later recalled that the two men had asked to pay for their rooms in cash. She’d also noticed that one of the men had IDs in his wallet from two different states, and that the two were particularly adamant that a prearranged taxi be on time to take them to the airport the next morning. Working in hospitality, she wrote it off as a personal quirk. Lots of people had quirks. She had no idea the men were part of a coordinated plot that would take the lives of 2,977 people in Arlington, New York and Pennsylvania.

“With every year that passes, as the anniversary comes closer, I think about it,” she says. “One thing that triggers memories for me is a perfect September day. The weather was so beautiful that day. When we get days like that, it reminds me.” 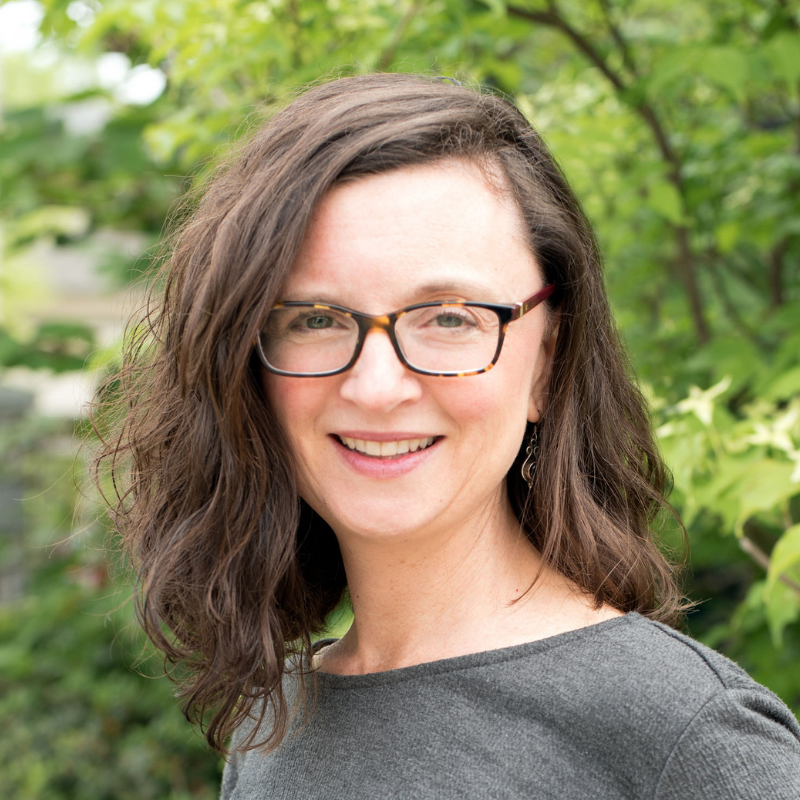 Jessica Claire Haney, an Arlington-based writer, had just begun her second year teaching at what was then T.C. Williams High School in Alexandria (now Alexandria City High) when she heard the news while listening to NPR during a planning period. She and her colleagues were crowded around a TV when someone said, “Wait a second. That’s not New York. Look at all those trees. That’s the Pentagon.”

Once students filed into her classroom, still largely unaware of what was happening—this was before every teenager had a cell phone—the principal announced that all students would remain wherever they were for the rest of the day. Eventually everyone went home. The days that followed were a strange amalgam of normal teaching and group processing.

“I wrote some kind of poem [the night of September 11],” Haney recalls. “I know it referenced something about a bug on the sidewalk and the blue sky, and something about Arlington and all of the people from all around the world who live here, and the wondering about what kind of world we were all going to be living in from now on. Even decades later, I’m still writing to process [that day].” 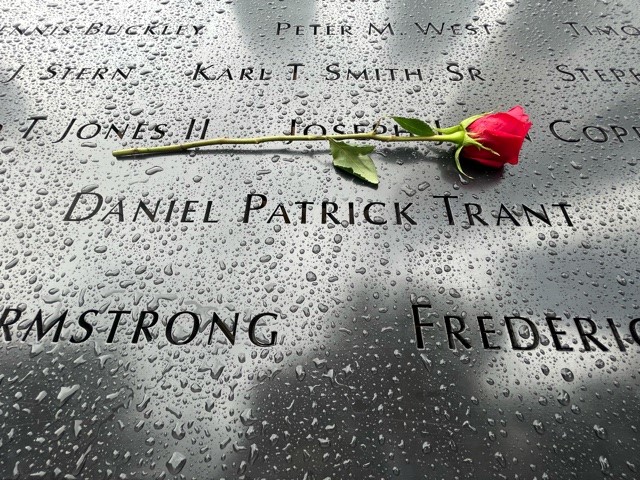 The memorial for Suzanne Garwood’s cousin

Suzanne Garwood remembers trying to get home to Arlington from her downtown law firm on the morning of Sept. 11. “I recall that 66 was either entirely shut down or had limited access because I recall looking over my shoulder at a man with a long gun guarding access,” she says. “That’s one of two images I can’t forget.

“The second image isn’t from D.C.,” Garwood says. “My cousin was a trader with Cantor Fitzgerald and was killed that morning in New York City. Because flight travel was shut down, we had to drive to New York from D.C. for the memorial service [nearly a week later]. As we approached the city, the traffic was snarled so we were crawling through. We had a long time to notice that the city remained shrouded in a dense layer of debris. When I think of 9/11, those are the two things I see. Our nation’s capital guarded by soldiers, and New York City literally under a cloud of death.” 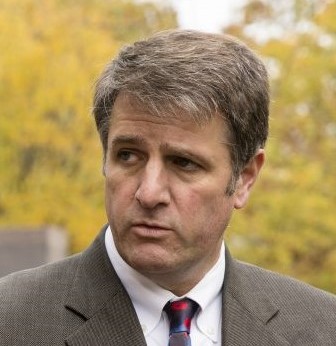 Arlington resident Edwin Fountain decided to stay put in his D.C. law office after hearing about the crush of people trying to leave downtown Washington after the attack on the Pentagon. “Ultimately the streets vacated, and sometime mid- or late-afternoon I drove home,” he recalls. “The city was a ghost town. I drove across Chain Bridge to my house in Arlington, and stayed up all night watching the nonstop TV coverage, and those images we are now so familiar with.

“I travel to New York City often and usually stay downtown,” Fountain says. “Sometimes I take a few minutes to visit the 9/11 memorial. When I do, I go and touch the name of Asia Cottom. Asia was the niece of one of the support staff at my law firm, and she was on Flight 77. She was 11 years old.”

Les Garrison was the civic association president for Aurora Highlands, the Arlington neighborhood just south of the Pentagon and home to Fire Station 5, one of the first to send personnel and equipment to the scene.

“Fire Station 5 was used as a staging area for police from all over the region and country. They did not initially have a contract set up to feed them or clean the building or do maintenance,” Garrison recalls. “I had already set up the first list-serv here in the neighborhood, so I used that to organize people who were delivering food 24 hours a day. It was clear to me, as it was when I was a child in Iowa during blizzards and other disasters, that people want to help.”

On September 10, 2002, Garrison helped found the Arlington Community Emergency Response Team (CERT), to coordinate and train citizens on how they can help when disaster strikes. “We haven’t seen the last major disaster,” says Garrison, now the Arlington CERT coordinator. “I think of Rick Rescorla. He was convinced the Twin Towers would be hit, so he forced his company [Morgan Stanley] to do fire drills. On Sept. 11, his people got out of the towers. He’s credited with saving over 2,000 lives [before he was killed while helping to evacuate others]. We don’t have patron saints in CERT, but if we did, he’d be it. I urge people to think in terms of the Rick Rescorlas of the world who plan ahead, think ahead, and act ahead.”

‘We All Felt So Vulnerable’ 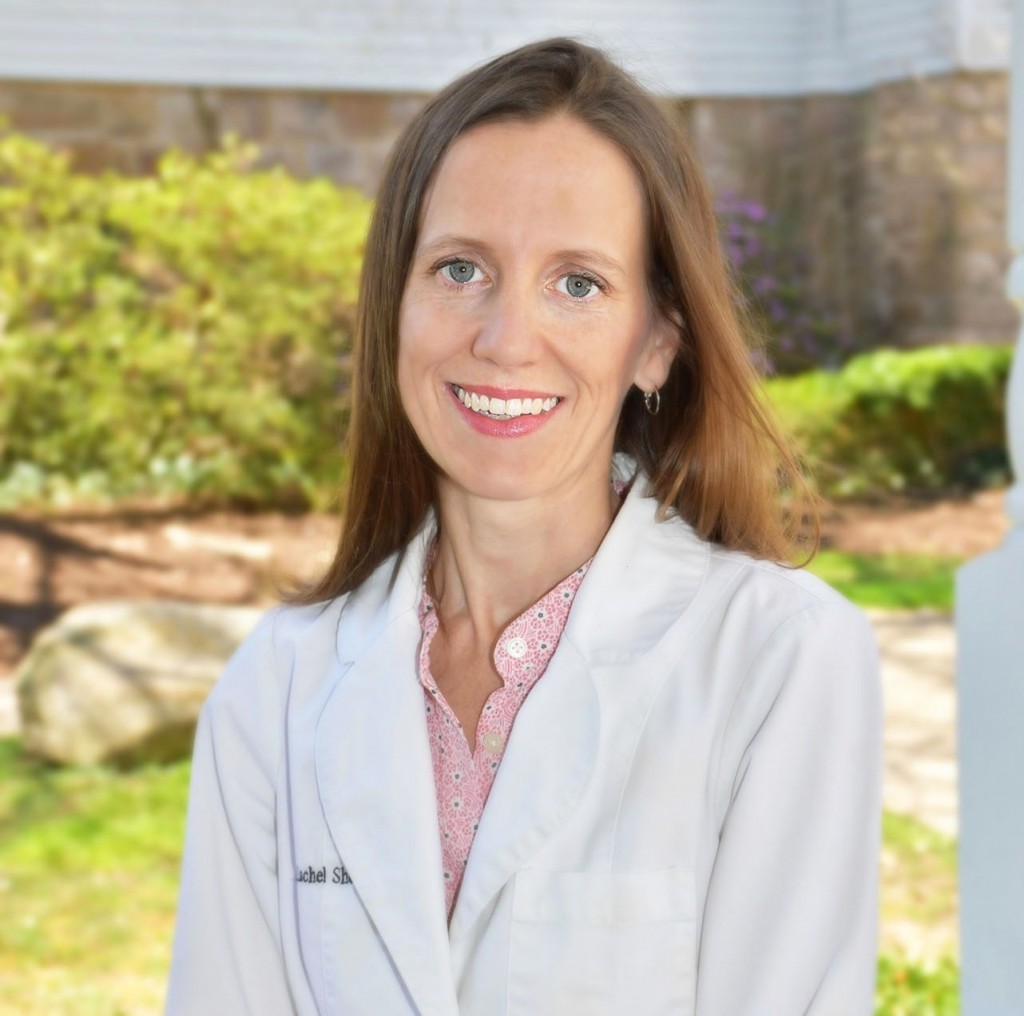 Rachel Riley Shelton was a new emergency room nurse at Virginia Hospital Center, watching TV in the waiting area as it broadcast horrific images from New York. “As we were watching, three or four medics went running out the doors and into their ambulance to respond to the Pentagon. Recognizing the seriousness of the situation, the ER team and administration began preparing for more patients. We and everyone throughout the hospital began discharging all patients that were eligible to leave to create more space.

“I remember many patients coming in the backs of vans or trucks, by either private civilians or military, as well as ambulances,” Shelton says. “We received 44 patients that day, the most of all the area hospitals. I remember thinking that we would be there for many hours receiving patients, but by 2 or 3 p.m. the influx had stopped. If they weren’t coming by then, they were likely dead.”

Amid the sadness, Shelton says she also felt thankful to be working alongside a dedicated medical team. “Although it was overwhelming, I knew I picked the right job.” 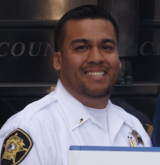 Jose Quiroz had just begun working in the Arlington County Sheriff’s Office when news of the attacks erupted. “It was actually my second day on the job, so it’s always my anniversary,” Quiroz says. “I was still wearing a business suit.  I just felt a lot of feelings—scared, angry and sad. I went to Bishop O’Connell, so I’m a local Arlington guy. I think of all the people we lost in the Pentagon, in New York, on the planes. I think we all felt so vulnerable that day.”

Now a lieutenant in the sheriff’s office, Quiroz is director of the annual Arlington 9-11 Memorial 5K. Set to be held in person this year (after going virtual in 2020), the race is expected to draw around 3,000 runners. “The race is part of Arlington’s 9/11 legacy,” Quiroz says. “This year I think people are itching to get out and participate.”