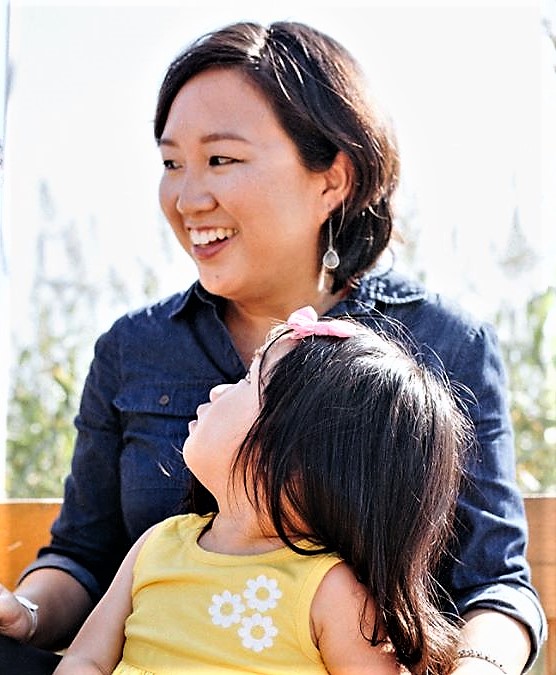 I’m giving birth next month. I will be doing so in the immaculate Virginia Hospital Center in North Arlington, located in one of the most affluent places in the country. Meanwhile, across the river in D.C., black mothers at one point made up 75% of maternal deaths.

My OB-GYN will have come from a practice of all-white physicians. Nationwide, only 5% of doctors are black. Most of my nurses will be white (80% of registered nurses in the U.S. are white; only 6% are black). But a black or Latinx person will likely bring me meals, empty my trash and clean my room.

In a hospital’s Covid-19 ward, if the patients are black they’re nearly two times more likely to die than if they’re white.

I have great insurance, but black people are 1.5 times more likely to be uninsured than white people. (I identify as Asian American, but relate more to the white experience in Arlington than the black experience.)

When I leave the hospital, I’ll drive by High View Park, which had a literal segregation wall that separated black residents from white residents up until the 1950s.

I’ll DoorDash my dinner, but probably not from a black-owned establishment. Those have been hit twice as hard by Covid-19 as white-owned small businesses. The food delivery person may likely be black or Latinx.

I’ll go to Whole Foods, where the cashier may likely be, too. Because nearly a quarter of employed black or Latinx workers are employed in service industry jobs, compared to 16% of whites. Too bad only 45% of workers in the hotel and food service industries get paid sick days, compared with 97% in the financial industry.

As my other children grow up, I’m having more and more conversations with folks about “good schools” and “bad schools,” much of which has to do with the racial makeup of the school, but nobody will ever say so explicitly. I notice the tone change when people talk about North Arlington versus South Arlington schools, and most times, even if I’m frustrated, I remain silent.

I’ll post social media tirades about the current president, but be too tired to research Arlington or Virginia elections, which probably impact my neighbors and me more than most federal policies do. If I’m angry enough about the news, I might donate to charity organizations—while overlooking that often, most of their leadership is white.

At work, I’ll support diversity initiatives, but only when I feel like it or it’s convenient. When it comes to hiring and networking, let’s be honest—I’ll probably instinctively prefer and refer people with my background, and pedigree and friend connections.

The demands of daily life make me tired, so you know what? I might actually be okay with living in a country where the net worth of a typical white family is 10 times greater than that of a black family, but where 38% of the prison population is black, even though black people account for only 13% of the general population.

That’s not enough. Our country needs to change. Let it start with me.

Evelyn Wong works in communications at a philanthropy and is a mother of two (soon to be three). Follow her at @EvelynHWong on Twitter.