Harvey's will serve up dishes designed by The Neighborhood Barbershop in a charitable competition, with a twist. 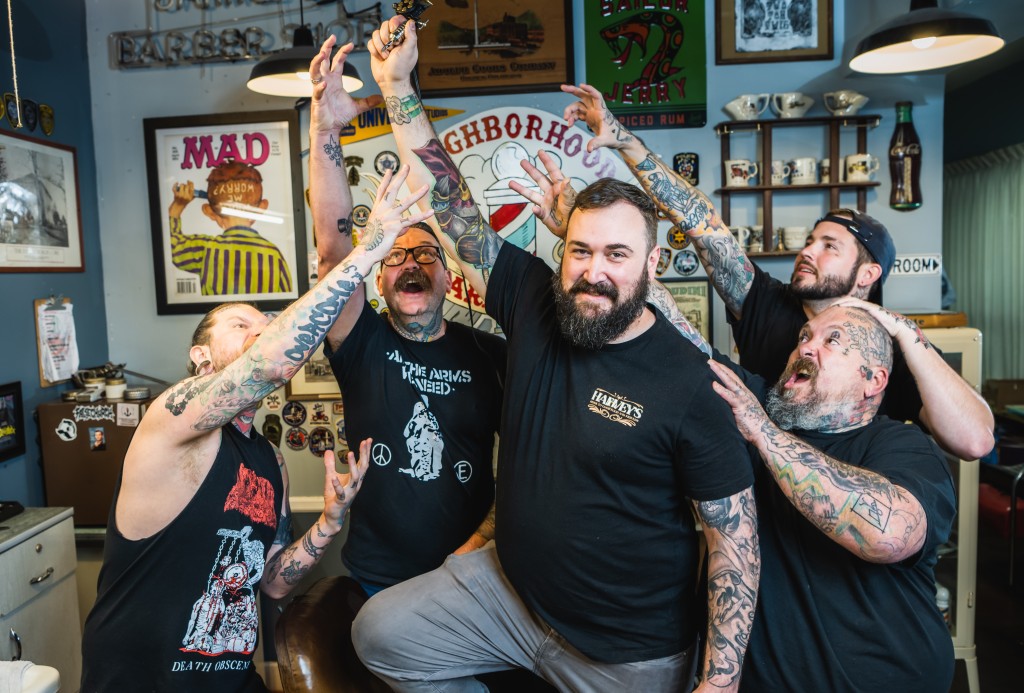 At the first-ever Battle of Broad Street, chef Thomas Harvey will serve up the concoctions of local barbers in a charitable cook-off. (Photo by Michael Butcher Photography)

For many small business owners, giving back to the community is as simple as making a donation. But for a handful of Falls Church establishments, an upcoming charity event promises to be far more elaborate—and rather unconventional.

At the first-ever Battle of Broad Street on July 20, all-day café Harvey’s will serve meals dreamt up by three culinary novices and barbers from The Neighborhood Barbershop. A portion of the day’s proceeds will benefit the Falls Church Education Foundation, and the most popular dish will join Harvey’s menu through August, generating an additional $1 per order for FCEF. And the creator of least popular dish? That barber will get a lasting memento of the evening: a tattoo of the best-selling plate.

The chef met the barbers last year as he prepared to open his eponymous eatery. The 5-year-old barbershop has a reputation for serving the community, including an annual 25-hour cut-a-thon that benefits New Hope Housing. Harvey began chatting with the shop about a new charitable event, and they set out to create something equally out-of-the-ordinary.

As staff from Falls Church brewery Audacious Aleworks and local wine purveyor MetroCellars pour drinks at the event, Harvey will be busy at the grill, executing the meals that each barber has designed. As for the barbers—who Harvey says will be milling about like “carnival barkers,” actively campaigning for their dishes—it’s probably a good thing they’re getting a little help from a kitchen professional.

“I have zero culinary degrees; I’m just fat and I like food,” says barber Will Armstrong, who worked with Harvey to create a mac-and-cheese-sauce-stuffed beef that is rolled in chicharrons (fried pork rinds). “Ultimately, if someone wants to cook me something crazy, I’m going to eat it.”

Neighborhood Barbershop owner Dustin Foley is the force behind the event’s vegan option: Beyond beef kofta with pickled pineapple “bacon.” He also takes no pride in his cooking.

“I could ruin a bowl of cereal,” Foley says. “I can make anything inedible.”

After the cook-off, the barber with the worst-selling dish will be branded with a tattoo of the winning meal, courtesy of Mister Finster’s Tattoo Studio. Attendees who want their own permanent souvenir can stop by the tattoo parlor in the coming weeks to adorn their  body with one of the food tattoos, flash sheets of which will be on display at the cook-off. For each food tattoo they get, Armstrong will donate another $5 toward FCEF.

Harvey and the barbers have already been chewing on the possibility of an annual cook-off.

“The thing is, they’re kind of running out of body space,” Harvey says of the hair-cutters, who are heavily inked. “If people like it and they want to get in on it, maybe we will open it up to other people, to put their body on the line for education next year.”

FCEF, a nonprofit that raises and gives out supplemental funds to Falls Church City Public School students and teachers, donated more than $300,000 during the 2020-2021 school year.

Regardless of the Battle of Broad Street’s longevity, Harvey foresees more charitable collaborations among Falls Church shops in the future.

The Battle of Broad Street is scheduled from 5-9 p.m. on Wednesday, July 20 at Harvey’s. The restaurant is located at 513 W. Broad St., Falls Church. Each dish costs $10; drinks are $8-$12. Ten percent of sales on July 20 will be donated to the Falls Church Education Foundation. 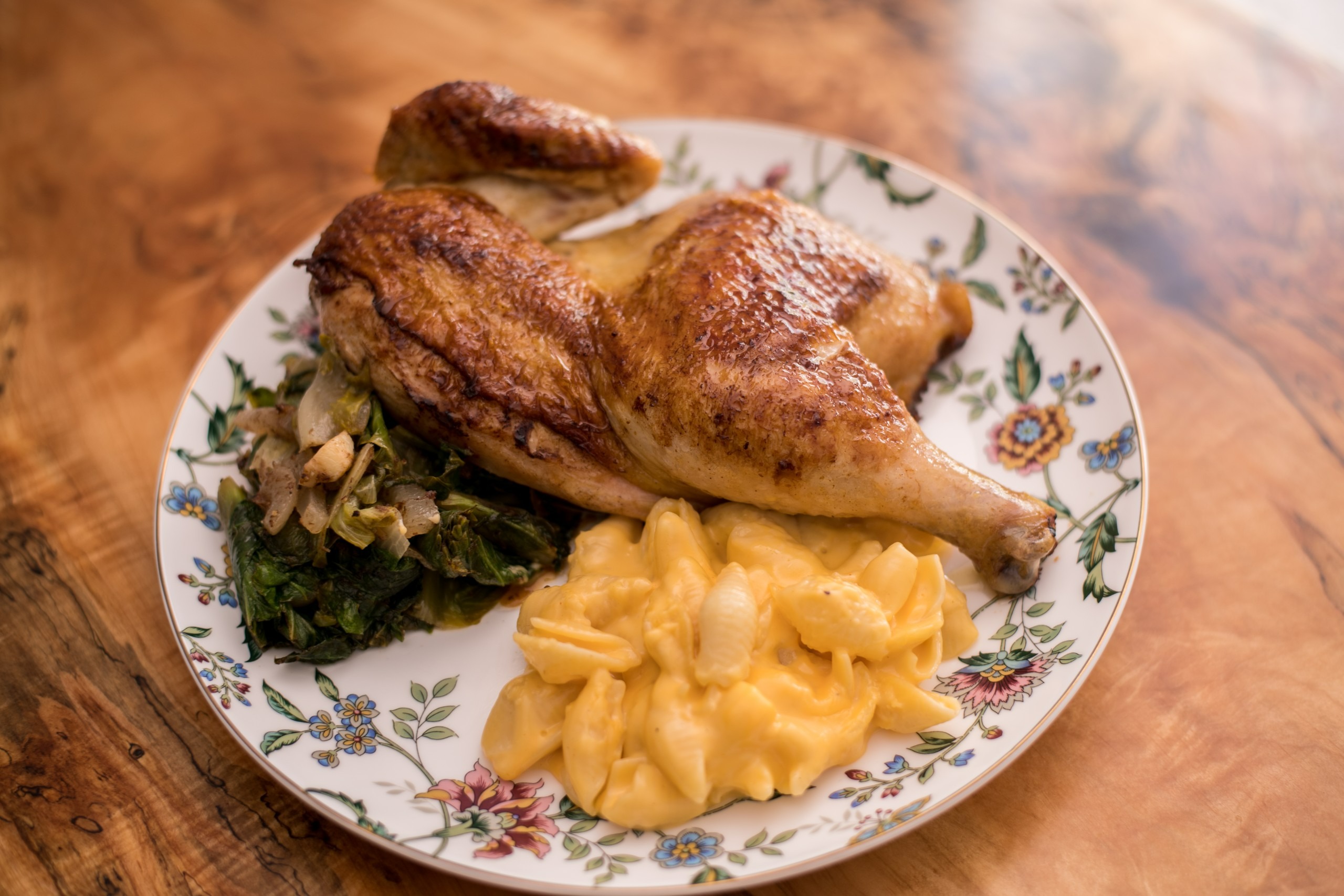 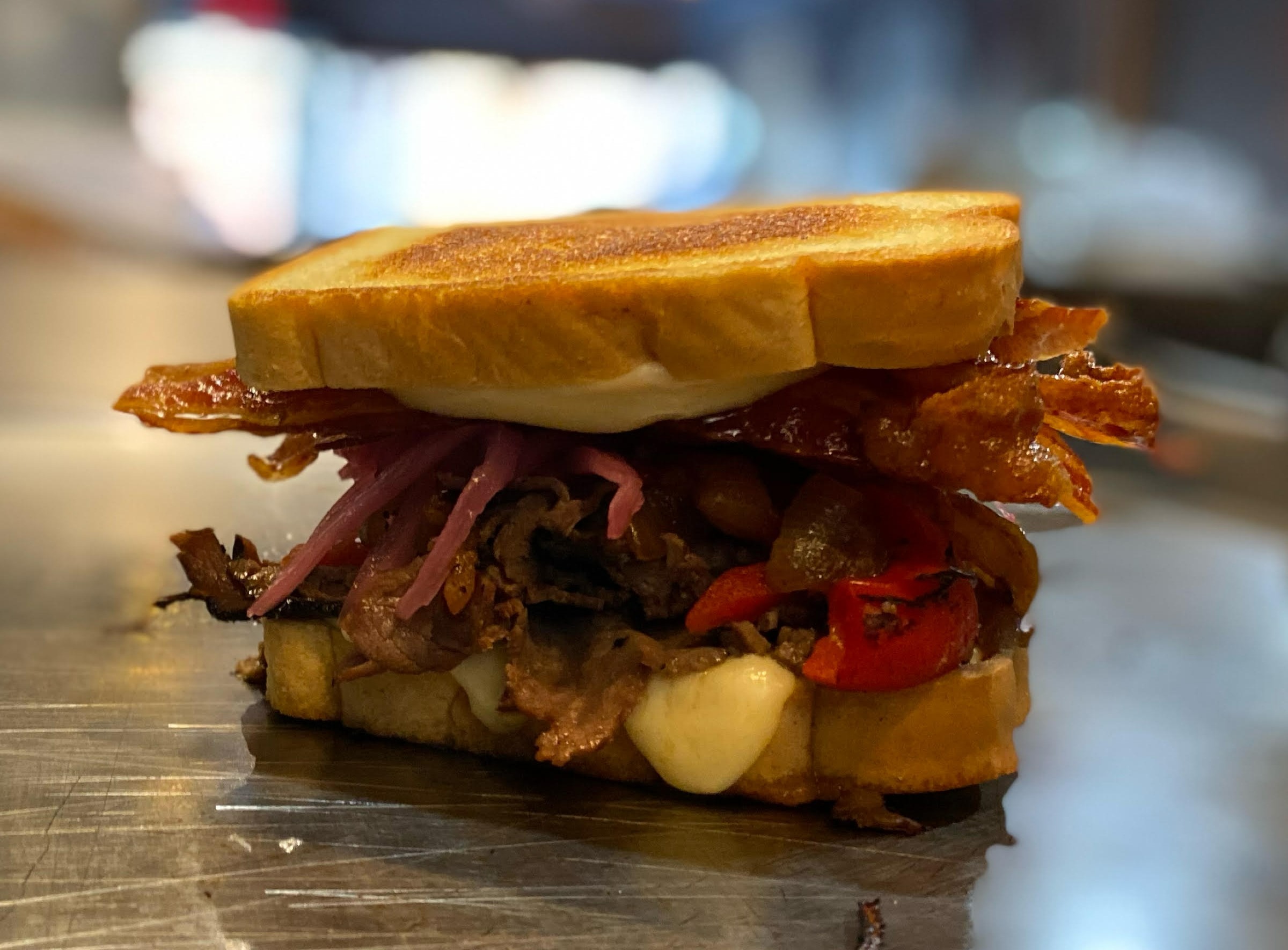 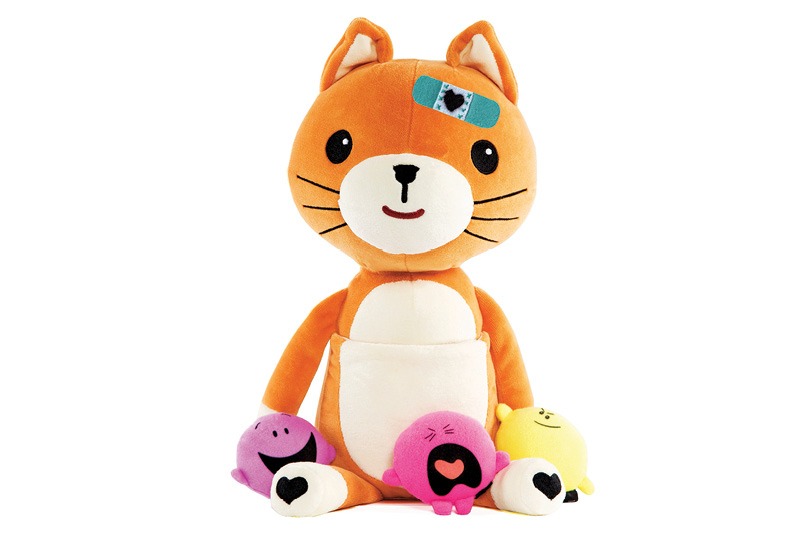