Get Ready for BlerDCon 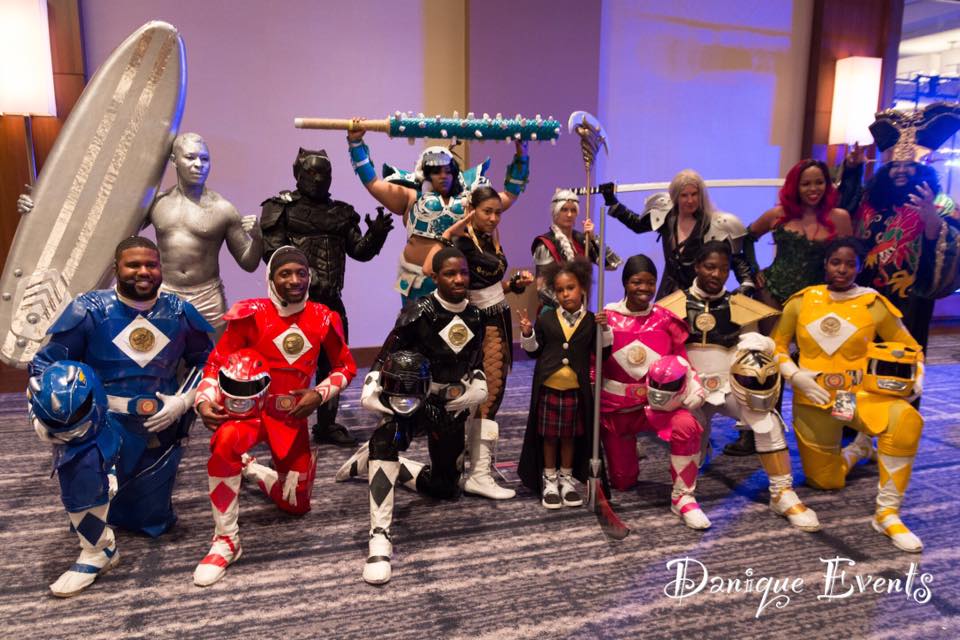 There will be cosplay contests, gaming tournaments and anime screenings; a food truck rally and “Find My Geekquel” speed dating. And don’t be surprised if you see a few manga characters, Wakanda warriors and Mortal Kombat heroes flossing on the streets of what’s soon to become Amazon’s National Landing.

“Blerd”—a portmanteau of “black” and “nerd”—culture will be in full force at the three-day conference, which promises workshops on everything from cosplay costume thrifting and body positivity to queer, black and trans representation in pop culture and comics.

The event is the brainchild of founder Hilton George, an avowed comic book aficionado who works in the local nonprofit sector and originally got into the convention scene as a cosplayer. “It’s not just about wearing a costume but becoming the character for the entire time I’m in the suit,” explains George, whose past personas of choice have included Lord Raiden (Mortal Kombat) and Deadpool.

Though he never found the sci-fi and gaming communities unwelcoming, George says he always felt the speaker rosters at gaming and cosplay events could use more diversity. So he decided to launch his own show. The first Blerdcon was held in 2017.

Blerdcon’s celebrity headliners are people of color and members of other marginalized groups—including people with disabilities and members of the LGBTQ community—though organizers say it’s all about inclusivity. Anyone who loves “the same nerddom” is welcome to attend.

Social media, George says, has made it easier for members of the blerd world to find each other. “You used to be able to only connect with your neighborhood and that rule applies for black and brown people too,” he says. Now, “more blerds are sharing online and at conventions. We’ve been communicating our interests so there’s been a real change. The idea is that any individual who feels marginalized and underrepresented sees what we do and feels more comfortable and more hopeful about their own visibility.”

Tickets can be purchased as full weekend passes, or a la carte for specific events. For details visit blerDCon.com.