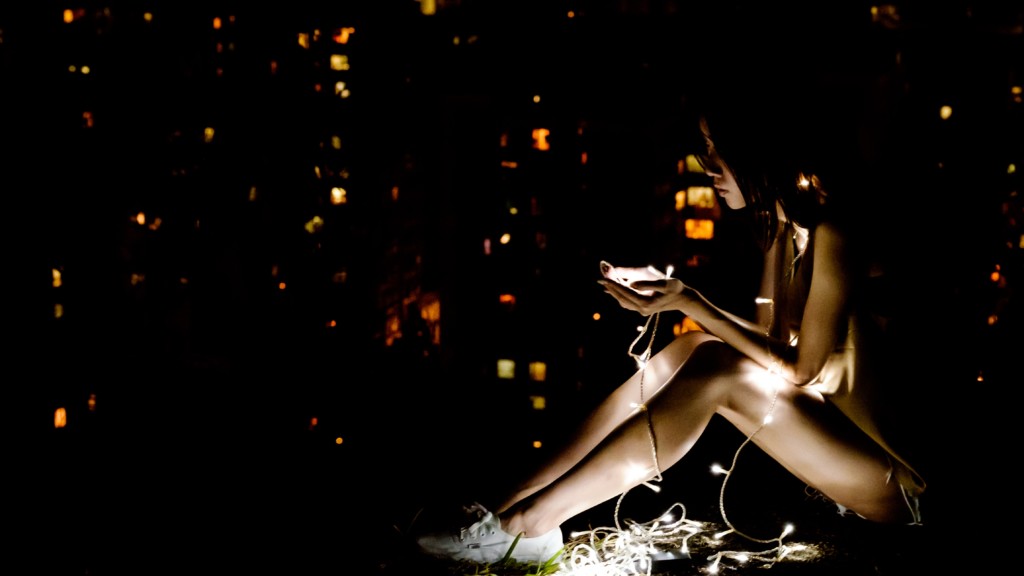 It was the last day of seventh grade, Tina* remembers, when her daughter Sara said, “You’ll never believe this.”

Another girl at Sara’s Arlington middle school had created a “Hate Sara” website. The nonchalance of the posts on the site (some of them from girls whom Sara had considered friends) was staggering

“Hey!” one girl typed with rapid-fire exuberance, “i became a member because i hate Sara…, also because the person that created the site is my bff. this might seem harsh, but she got what was coming. i love music, classic movies, and i want to be a doctor when i grow up.”

Other comments, making liberal use of “bitch” and the F-bomb, listed various reasons “why Sara should go away”—from “she’s a lesbian” and “needs a life,” to “she is sooo gay, she needs to die.” (Sara is not gay and is “totally fine with people who are.”)

“The site was a total shock. I never thought this would happen to my child,” says Tina, who turned to her daughter’s school for help, only to be told by the principal that the school’s hands were tied because the incident had occurred outside of the classroom and the semester was over.

So Tina and her husband confronted the parents of the girls who had created and posted comments on the site. One of the girls sent a “lovely” apology letter. Another couple prodded their daughter to scrawl “I’m sorry” on a fast-food napkin. The ringleader’s parents completely denied that their daughter could have been involved in such cruelty.

Ultimately, Sara’s parents transferred her to another middle school. But even in this new environment, her anxiety became debilitating. She hid in the backyard some mornings when it was time to leave for school. She started picking at her skin until it bled regularly. Her moods became erratic.

“The thing that saved Sara’s life was to send her away,” her mom says in retrospect. After enrolling their daughter in a boarding school for a year, the family decided “to reinvent themselves” by moving hours away from Arlington.

Now two and a half years older, Sara has some perspective. “Middle school is a really horrible, horrible social environment,” she says. “Everyone’s trying to find themselves, and it’s not pretty.”