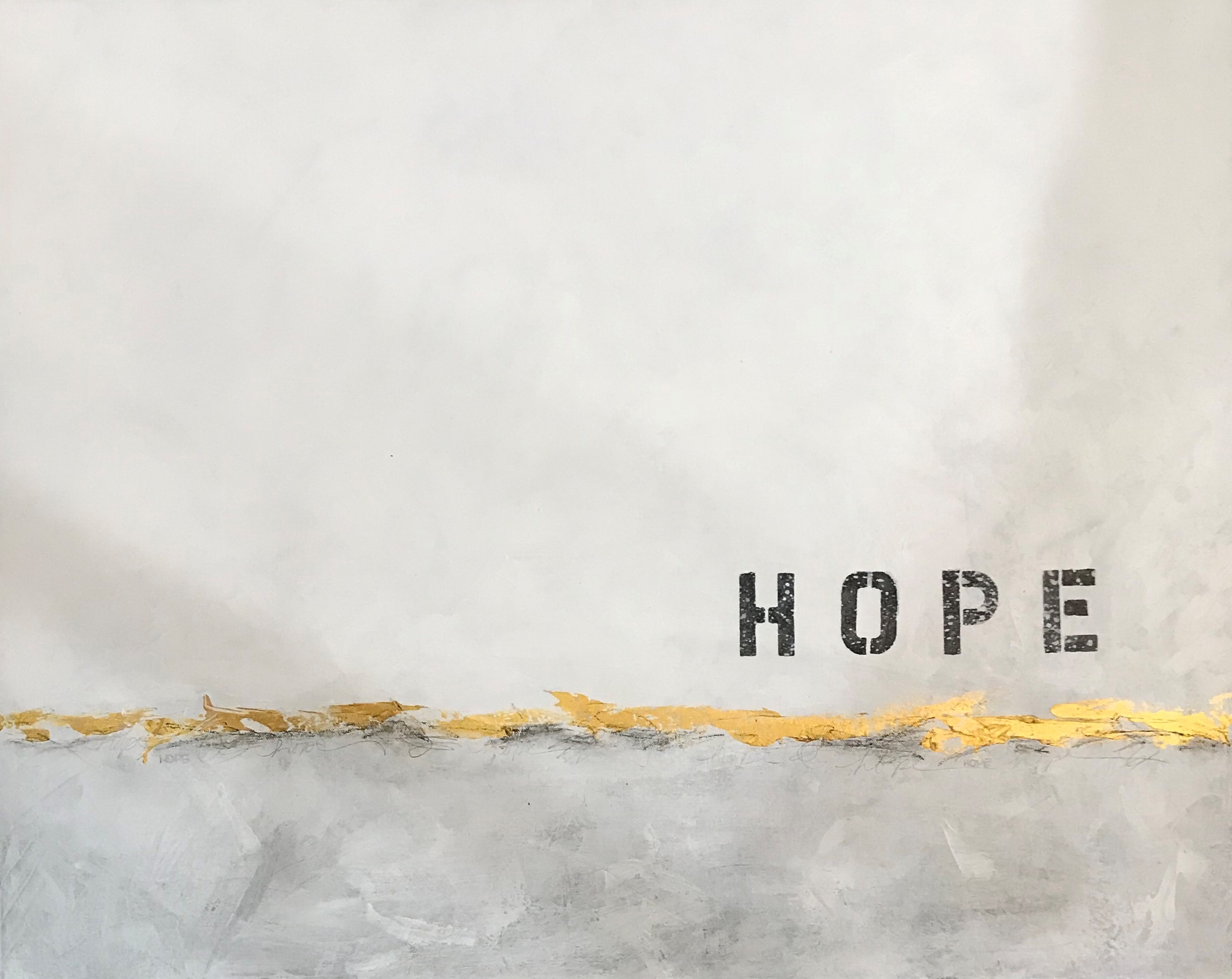 When Mexican restaurant Fuego Cocina y Taqueria closed in Clarendon nearly two years ago, it left behind an expansive, two-story hunk of retail space. An ideal setting for a new art gallery?

Absolutely. On the first floor of Gallery Clarendon, which had its soft opening in late June and its grand opening earlier this month, you might not immediately recognize that you’re standing in the space where frozen hibiscus margaritas and michelada oyster shooters were once savored. That’s in large part due to the ingenuity of the team behind the nonprofit Arlington Artists Alliance, which operates Gallery Clarendon, as well as its sister Crystal City art space, Gallery Underground. 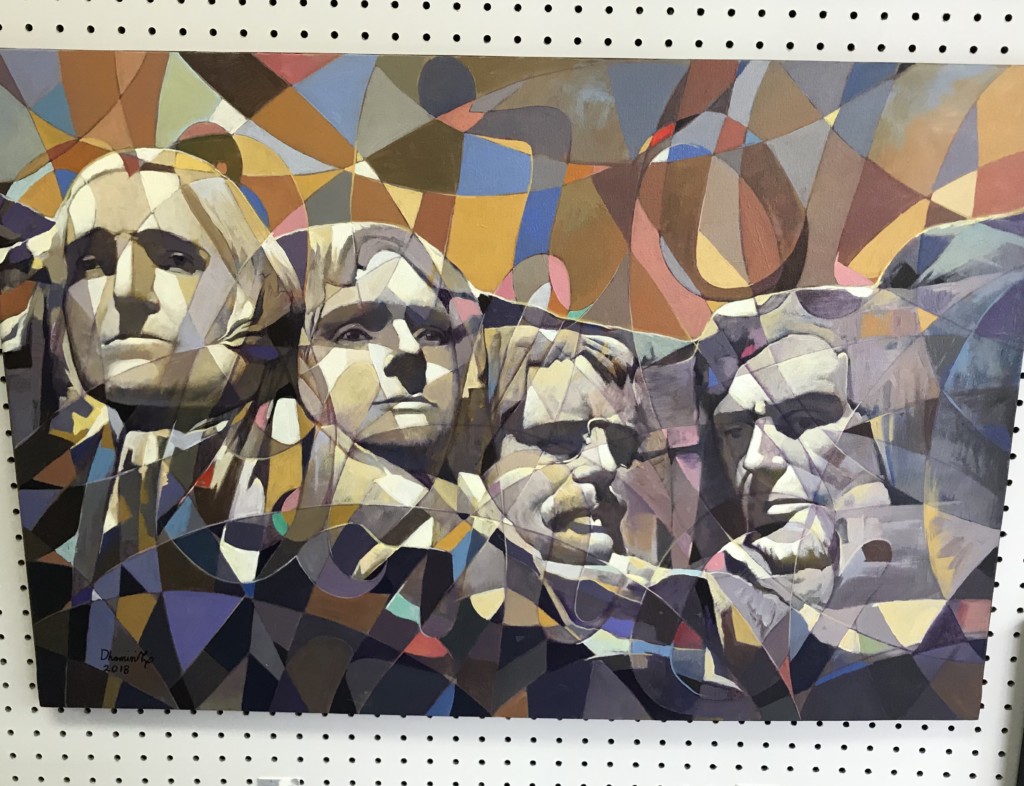 “Our space in Crystal City was more just a big empty space. It had been a former retail space, so that was much easier,” says gallery director Sandi Parker. “This was a challenge to figure out how to make a bar into [a gallery]. It took a lot of man hours and women hours and sweat.”

Now, movable walls not much bigger than a door create the illusion of cozy rooms and hallways throughout much of the first floor of the Market Common gallery. The bar has been transformed into exhibit space for wooden bowls, jewelry and other three-dimensional pieces, lined by a row of display panels for framed work. Upstairs, a wine rack bears seascapes instead of Syrah. And where once there were booths, now there’s studio space. Even the kitchen-prep areas are stocked with jars of paintbrushes and charcoal pencils. 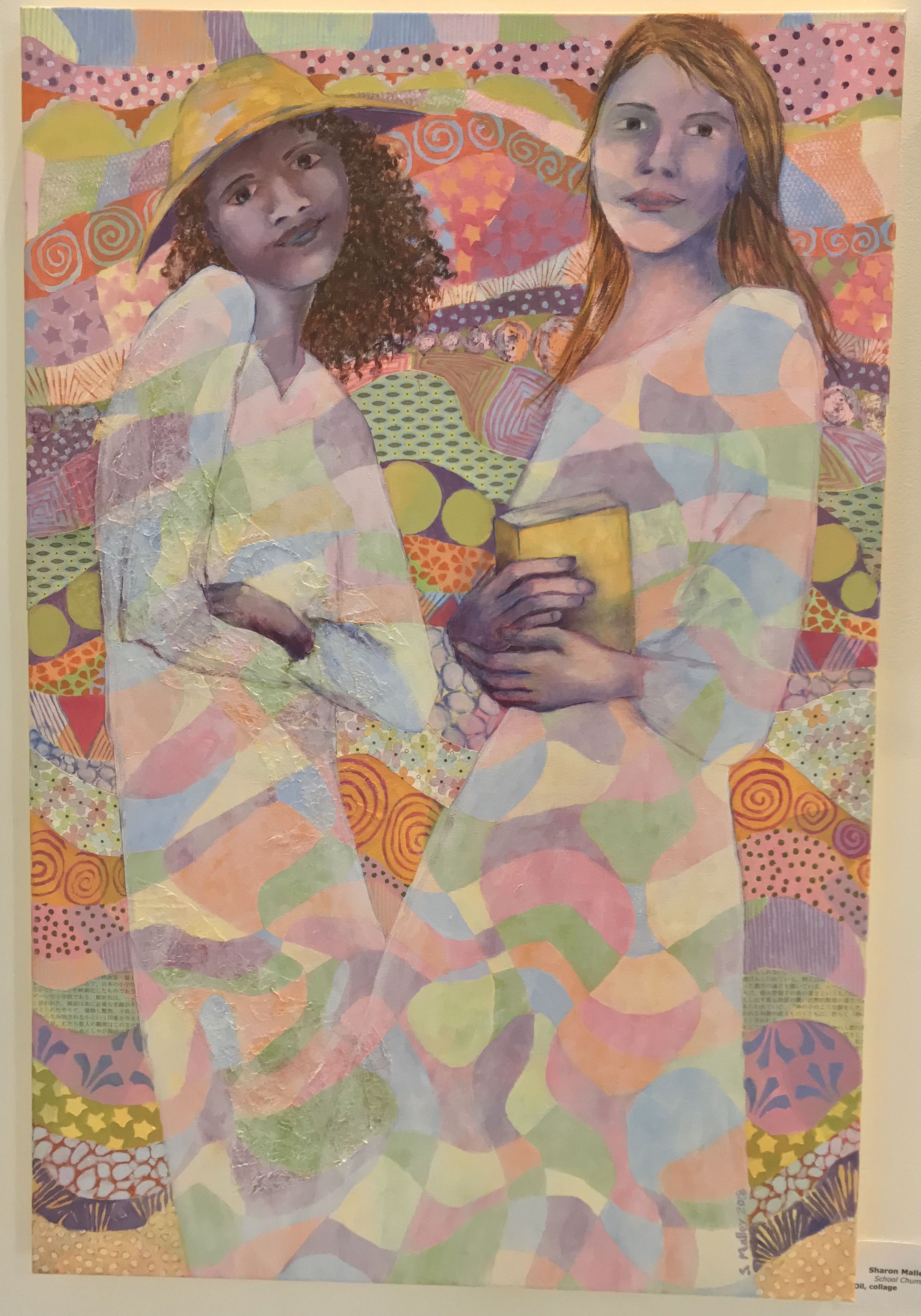 All changes, Parker says, must be temporary. The space is provided by owner Regency Centers, which Parker says approached the Alliance last fall about staging a pop-up. But only until a new tenant is found. To reconfigure the restaurant for gallery purposes, several alliance members donated their materials and time.

The Artists Alliance was co-founded in 2000 by now executive director Jane McElvany Coonce, with other area artists. Today it counts roughly 250 members, and there’s a waiting list of about 30 local artists hoping to get their work in the gallery, which presents new work with a reception each month. All of the works are for sale—from sets of note cards to abstract oil paintings—and classes (including still life sessions, sip and paints, and a “sock monkey social”) are offered to the general public as part of its academy. Members also have their work in county buildings, doctors’ offices and restaurants throughout Arlington.

“I don’t think there’s anything like this currently in Clarendon,” Parker says. “The feedback we’re getting is everyone’s like, ‘Oh my gosh, this is so great that we have art here—local art.'” 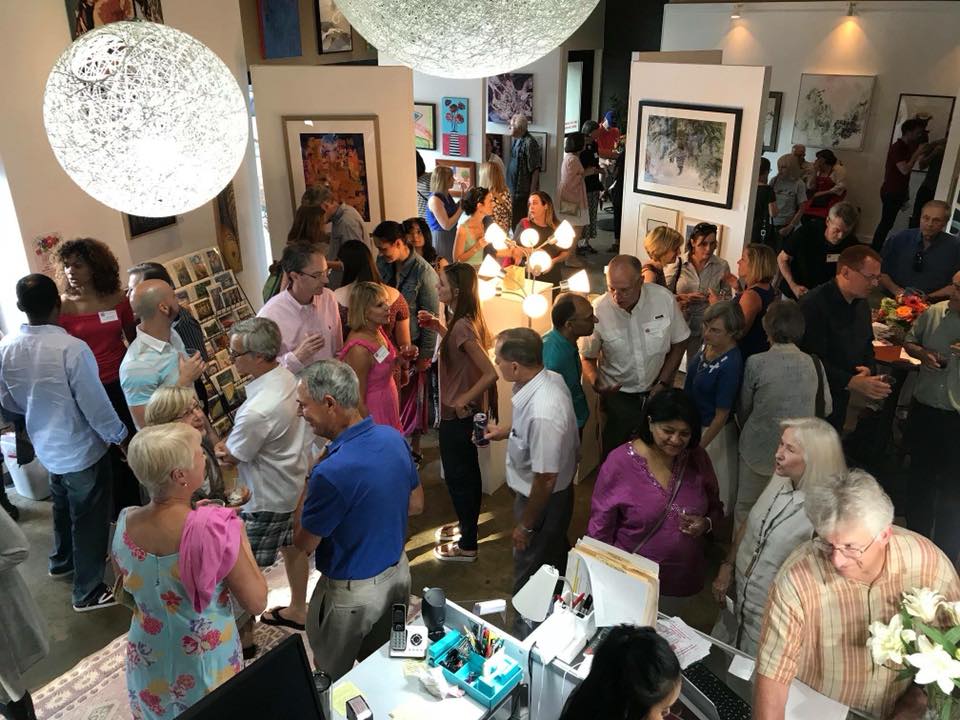 While Gallery Clarendon’s long-term fate remains up in the air, in a county that’s struggled to hold on to art spaces in recent years, it’s clear from one visit that there’s energy and enthusiasm at Gallery Clarendon. And that’s not likely to go anywhere.

Gallery Clarendon is open 11 a.m.-7 p.m. daily at 2800 Clarendon Blvd. The opening reception for its October show is Friday, October 12.