Taco Rock Is Open and Ready to Roll

Rosslyn has a new taco and tequila joint offering cheap eats and big drinks with a rock vibe. 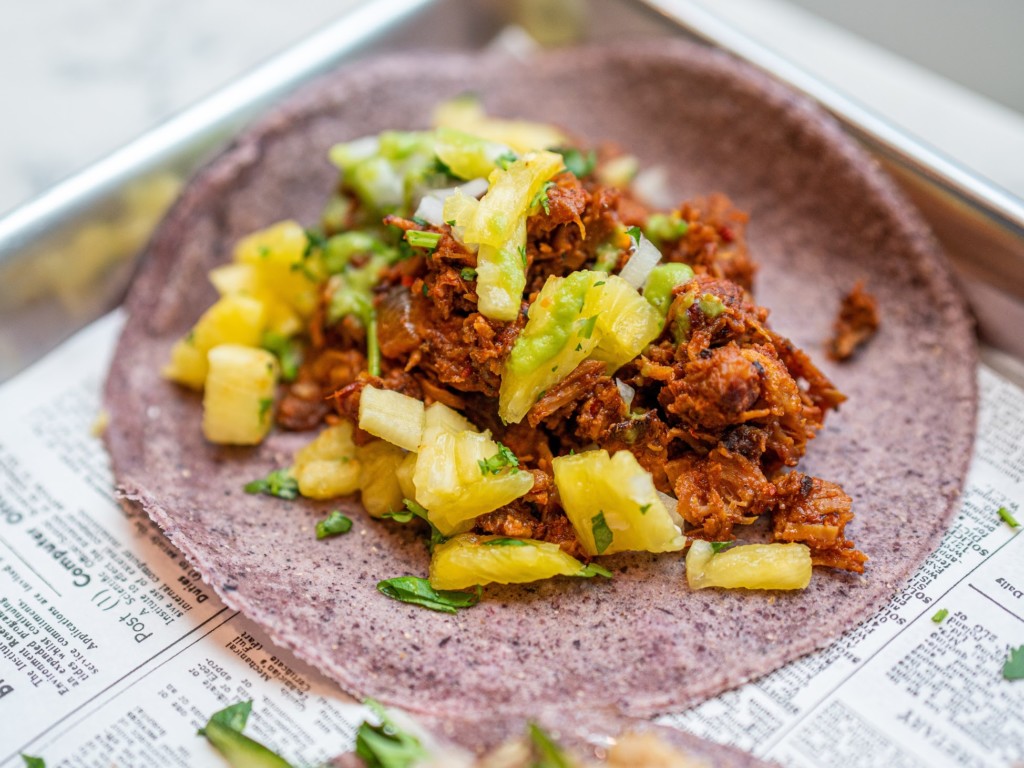 Arlington has no shortage of taquerias, but Mike Cordero is betting there’s room for one more. The restaurateur behind Don Tito, Bronson Bier Hall, Barley Mac and G.O.A.T. today opened the doors to Taco Rock, a fast-casual taco and tequila joint in the former Spinfire Pizza space at 1501 Wilson Boulevard in Rosslyn. 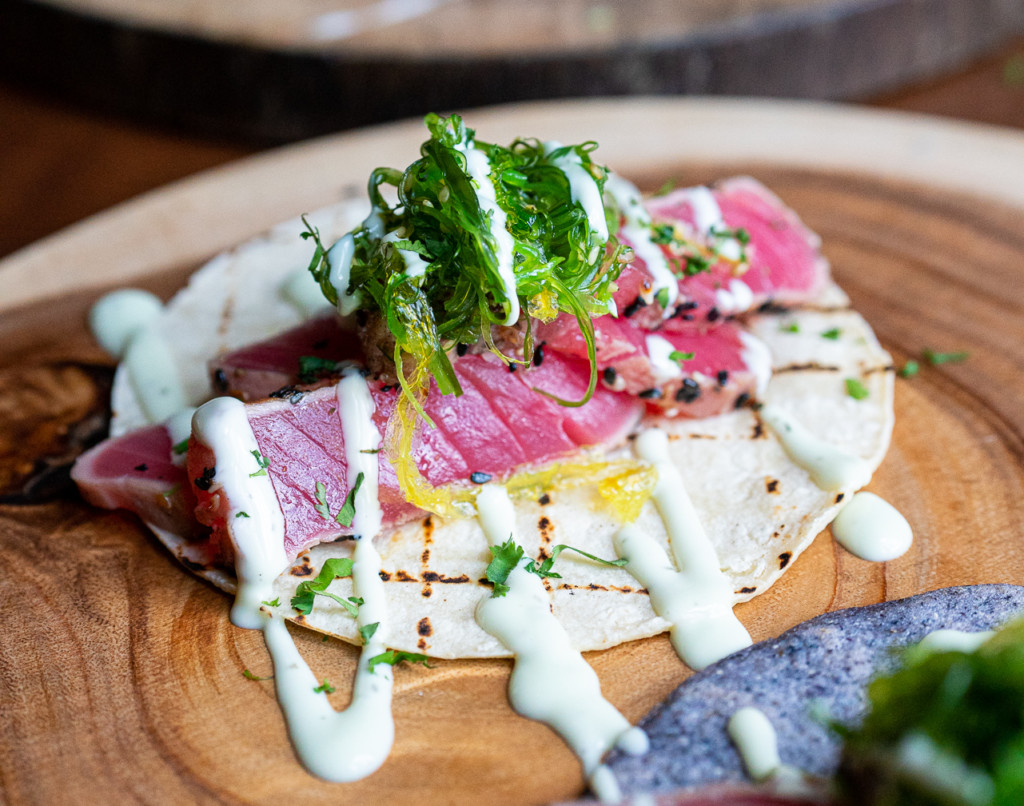 For folks with the munchies who need extra sustenance to counterbalance the bar’s margaritas, cervezas and bigger-than-your-head Micheladas, the “Piggy Mac” taco—slow-roasted pork, mac-n-cheese and bacon with sour cream—is a likely winner. Same goes for the elote (Mexican street corn) and—wait for it—stuffed jalapeno poppers encrusted in crushed hot Cheetos. (We’re feeling the burn at the mere thought of those.) 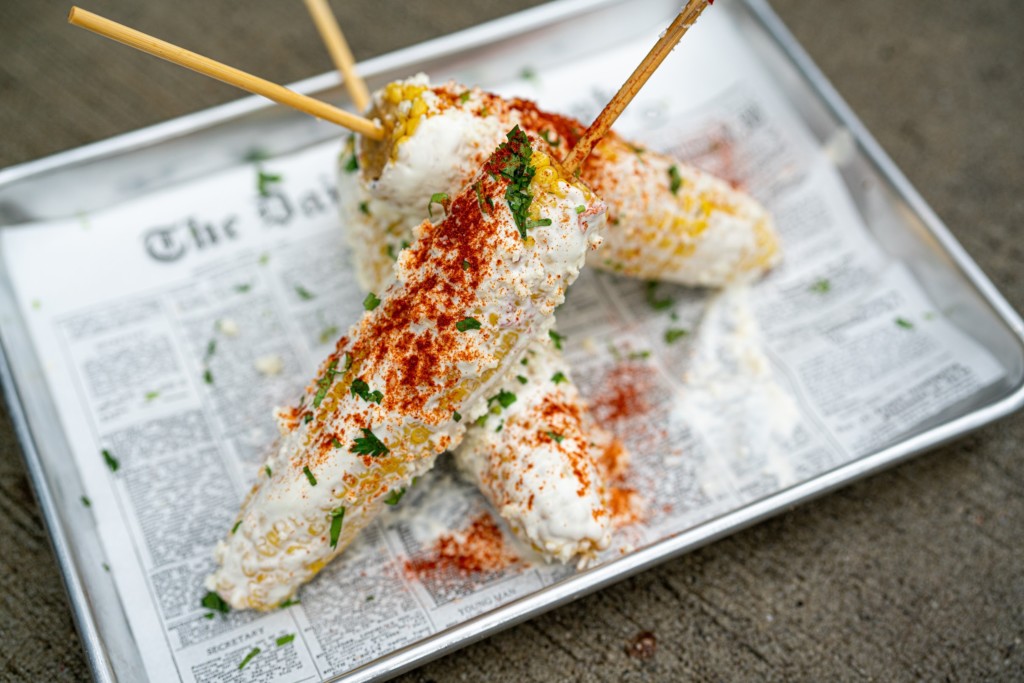 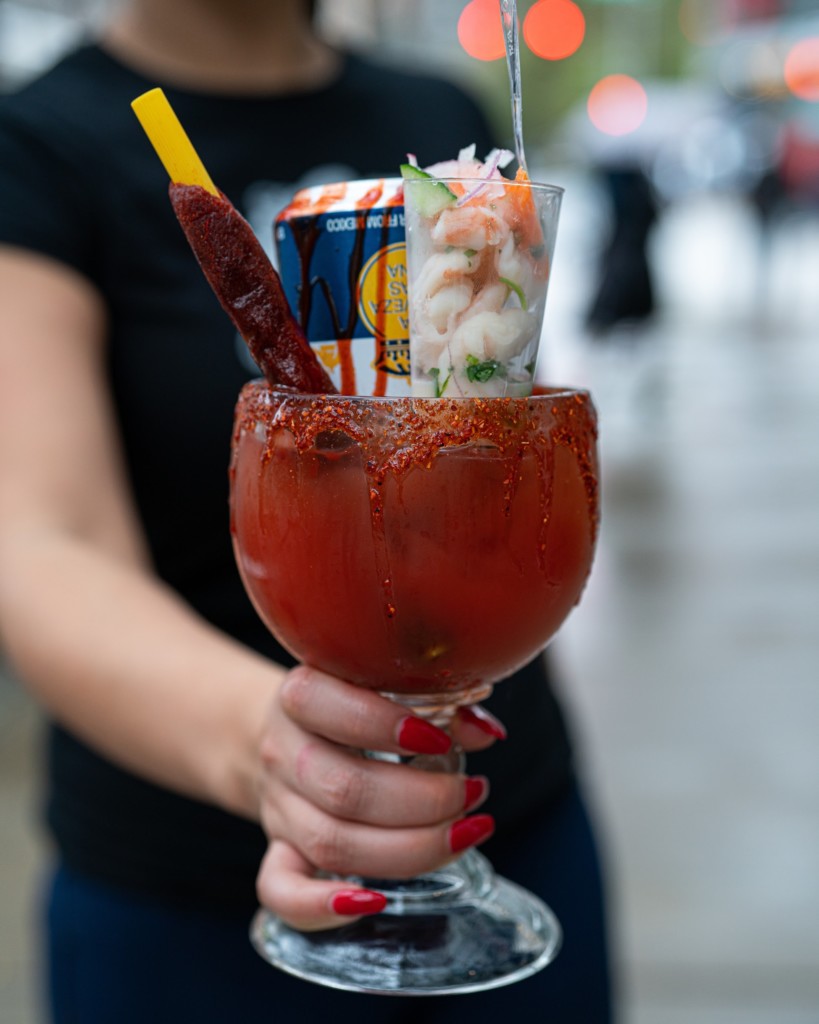 There are tacos for dessert too—ice cream tacos, made to order—as well as churros stuffed with Nutella, cheesecake or dulce de leche. 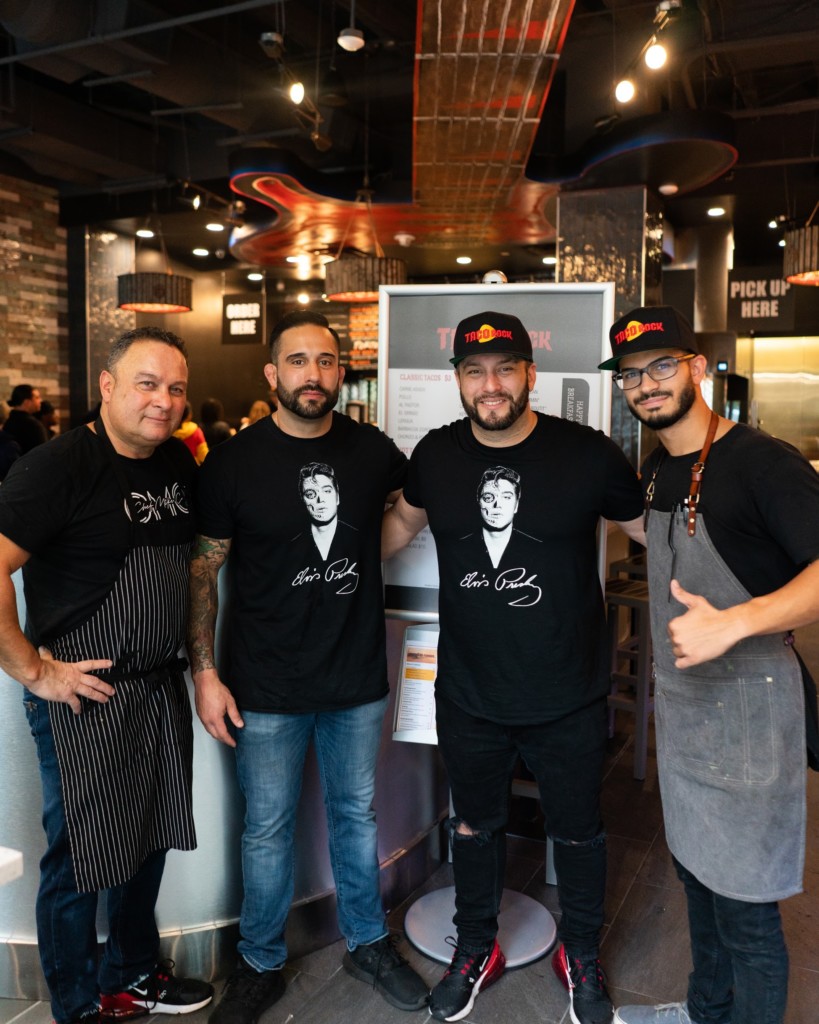 Cordero isn’t playing solo with this one. Taco Rock is the first venture of Team Cordero, a business group that also includes his sons Nick and Anthony Cordero and Chef Stefano Marzano of MightyMeals. The 2,467-square-foot space, designed by Yvette Irene (she also did the interior design for Barley Mac), has a pop-culture vibe with graffiti art, neon signage and rock-and-roll motifs, including a sculptural ceiling installation that looks like a massive electric guitar.

Taco Rock is now open from 11 a.m. to 10 p.m. at 1501 Wilson Boulevard, Arlington, with plans for extended hours in the future.