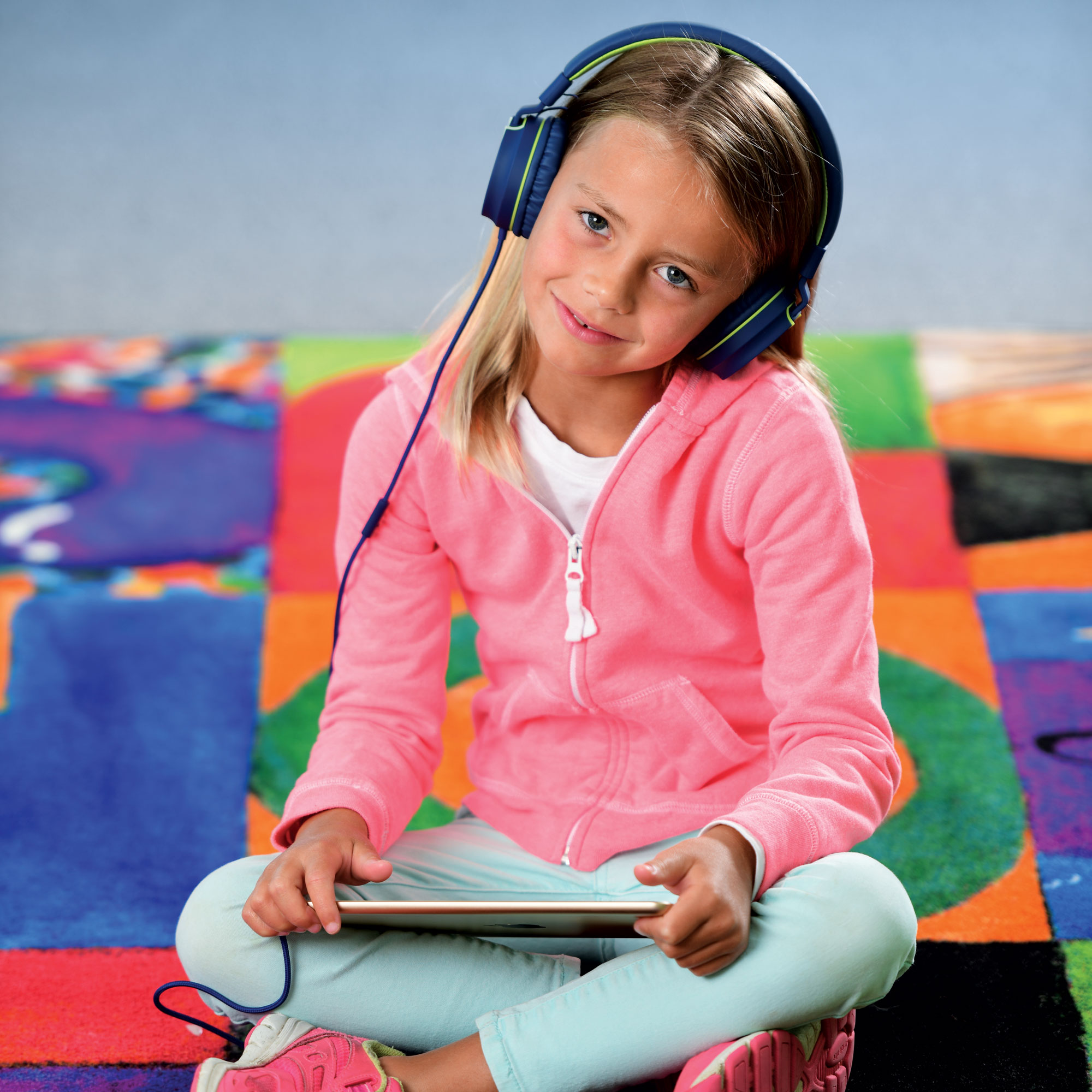 Take a spin through Lainie Ortiz’s second-grade classroom at Jamestown Elementary and you’ll see the pros and cons of digital instruction on full display.

Students practice math problems at their own pace using an animated math app called Reflex, then upload and save their work to personal journals they’ve created with an app called Seesaw. Forget the chalkboard. It’s been replaced with an interactive, digital whiteboard.

Some units go smoother than others. A spring morning finds Ortiz gently chiding one student after reviewing the work he’s done on his iPad. “Is that all the research you’re going to do?” she asks. “There are plenty of websites, so tell me about the plan for your project.”

“I’ll make a book on Book Creator. I probably don’t need any more information,” he says.

Across the room, another student takes his iPad to a chair, sits down, swipes a few times, picks up the chair, finds another place to sit, looks around and sits back down. He starts typing “How to Catch Catfish.” Three minutes later he announces that he is going to write a script. This is progress, Ortiz says. The previous day, she’d had to speak with the boy’s parents after he got distracted helping a classmate work on a project in iMovie.

Ortiz, who has been teaching for more than a quarter-century, started her career just as photocopies were beginning to replace dittos. When she arrived at Jamestown in 2003, she worked on a desktop PC and went with her students to “computer lab” once a week.

Fast-forward to 2013 and Jamestown had begun distributing iPads to every second-grader. The move was part of Arlington Public Schools’ Digital Learning Initiative, a pilot program at Jamestown exploring new ways of teaching with technology. The following year the program expanded to include all APS second-, sixth- and ninth-graders.

Ortiz admits she was at first apprehensive about integrating the tablets into her lesson plans. The technology was unfamiliar and she didn’t understand how she’d be able to teach with it. But today she’s effusive about all the new ways she’s found to engage kids. If she wants to expand upon a scientific principle, she can arrange for her class to Skype with a college professor. For a unit on famous Americans, students browse websites and watch online videos to learn more about Abraham Lincoln, Rosa Parks, Cesar Chavez and Susan B. Anthony.

The tablets empower students to “access the curriculum in ways that best fit their learning styles,” she says. “They’re really becoming aware of how they learn best.”