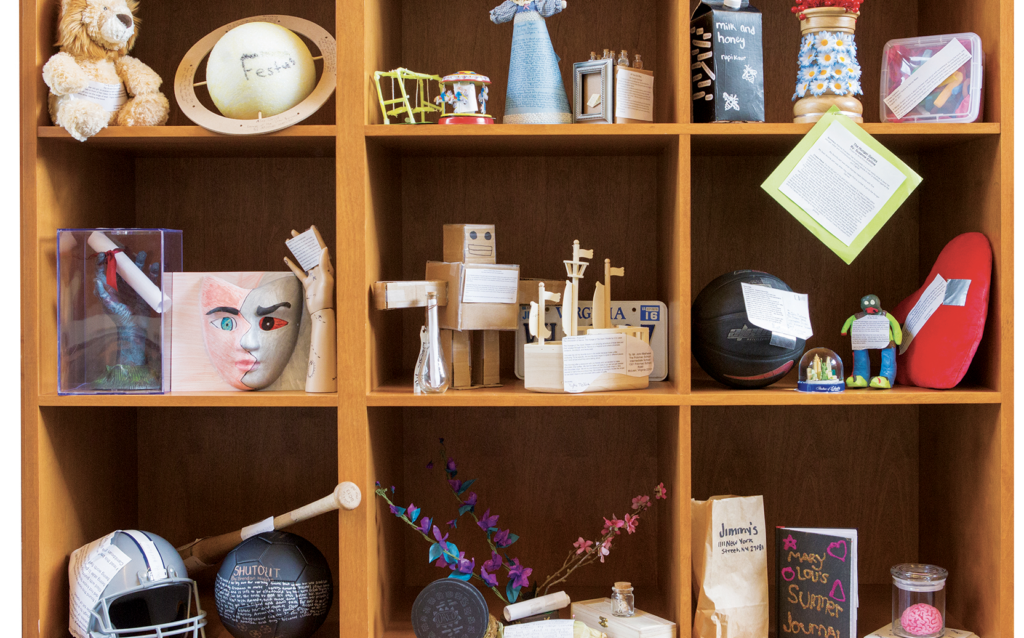 “Four or five years ago, we had a more traditional summer school program,” says Rory Dippold, assistant principal at Mary Ellen Henderson Middle School in Falls Church City. “This program [shows] that they can learn something cool. They’re learning about math and reading concepts, but through the lens of, ‘Look at these possibilities for your future.’ ”

After shifting the focus of its summer program to career exploration, Falls Church City Public Schools saw tangible results. More than half of the students who enrolled because they had failed their reading and math SOLs in spring of 2018 passed both the following spring. Asked for feedback about the classes, one student wrote: “They were fun and interesting, better than past ‘summer schools.’ I enjoyed the projects and how interactive this was.”

Allowing students to make their own choices also goes a long way. At The Potomac School in McLean, students are encouraged to read during the summer, but they can pick whatever they want. When they’re done, seventh- and eighth-graders must mail a postcard summarizing what they’ve read to the school library. Some go above and beyond, says administrator John Mathews, and the results have been wildly creative: Depending on the book’s theme, students have mailed baseballs, the shell of a horseshoe crab and even an attaché case with a file inside describing the story’s characters and plot.

Technology has further upended the traditional summer school model. High-schoolers in Arlington, Falls Church City and Fairfax County who want to get certain required courses out of the way can now do so without setting foot in a classroom. They can access an online learning portal from the beach, the mountains or even while traveling in a foreign country, provided their location has Wi-Fi.