Another possible antidote to so-called “brain drain”? Shorter summer breaks. A few school systems around the country have shifted to an experimental year-round academic calendar, with midyear “intersessions” and a pared down summer break.

Some school districts that have adopted a year-round calendar—such as those in Bardstown, Kentucky (near Louisville) and Socorro, Texas (outside of El Paso)—have reported higher standardized test scores and a declining number of Ds and Fs on report cards as a result, according to the American Association of School Administrators. 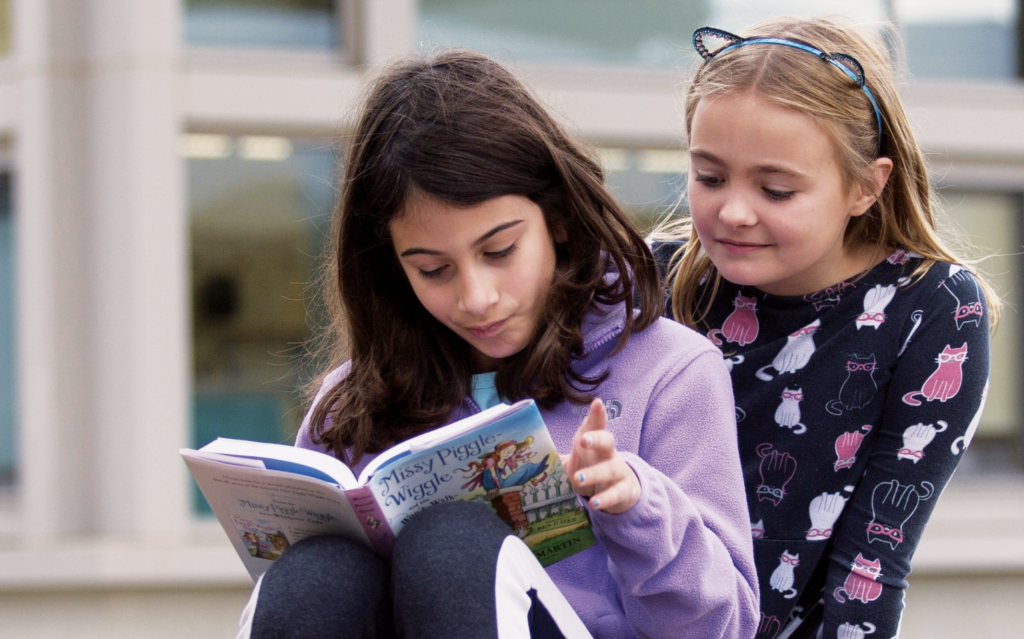 In Arlington, Barcroft Elementary is the only public school on a year-round schedule, having made the switch in 2003. Students there start the school year at the beginning of August (whereas other APS schools resume after Labor Day) and then have a two-week “intersession” in October and a weeklong intercession in spring. (Barcroft students also have the same winter and spring breaks that all APS students enjoy.)

During intersession, Barcroft offers a variety of STEM-based programs and enrichment activities such as cooking and theater for a nominal fee ($50 per week, with reduced fees for eligible families). Between 55 percent and 70 percent of Barcroft students participate in the voluntary intersession program.